AUSTRALIAN vehicle auctions are reporting extremely strong demand for used prestige cars and for collectible classic vehicles as the search for investing unspent income looks to find a home other than at a bank.

Manheim Auctions’ recent online prestige car auction attracted nearly 21,000 views and saw a clearance rate of 75 per cent with prices for the top three, a McLaren, a Ferrari and a Porsche reaching prices believed to be between $300,000 and $350,000.

At Manheim, which has been conducting its prestige car auctions online to strong buyer followings since the start of the pandemic, a McLaren P14 720S Performance was sold with closing bids putting the final amount at slightly more than $355,000.

Meanwhile at Lloyds Auctioneers, two cars – a 1987 Holden Commodore VL Walkinshaw SS Group A and a 1990 Commodore VN SS Group A – were passed in at around $500,000 and $450,000 respectively. The company said post-auction negotiations were still in progress.

COVID-19 restrictions on desirable annual rewards such as overseas holidays has brought inflated levels of disposable income and a desire by consumers to search for ‘wish list’ commodities.

It has led to rising house prices as consumers upgrade, and has sparked huge interest in collectables such as art, furniture and, as seen by recent auctions, prestige cars, classic cars and motorcycles.

Australia’s biggest automobile enthusiasts auction house Shannons saw records fly in its recent Autumn Auction with fierce bidding in US and Australian muscle cars and even in number plates, with the Victorian plate “96” hitting a huge $830,000. 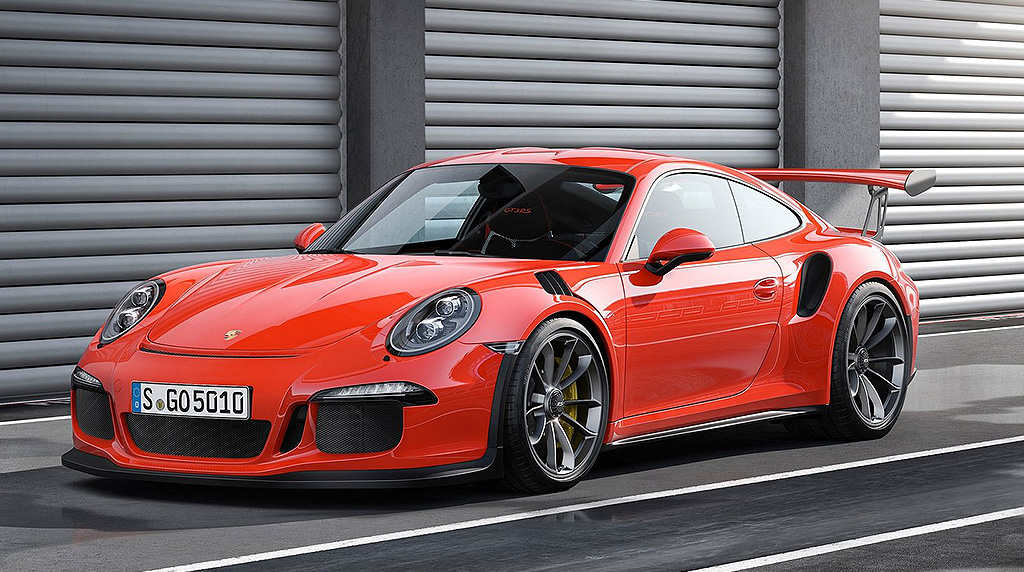 Shannons’ national auction manager Christophe Boribon said the value of the plates was in the documentation, rather than the metal tag itself.

He said interest in number plates was enormous, reflected by all the 25 NSW and Victorian plates selling at auction and the Victorian “96” having a late bidding frenzy that pushed the price up by $100,000.

Shannons reported that the Autumn Auction’s top-priced car was a 1967 Shelby Mustang GT350 that sold for $350,000, with an Australian example of a restored Ford Falcon XW GT manual going for $162,500.

Mr Boribon said the sales rate at the auction was 91 per cent, indicative of the strong interest by online bidders in classic vehicles. 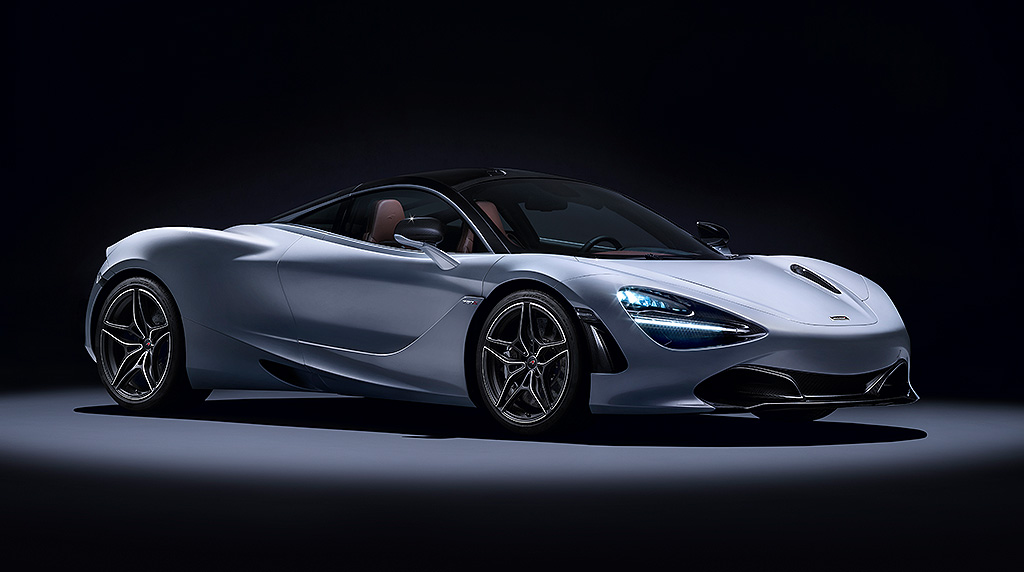 Mr Boribon said NSW and Victorian number plates attracted a lot of interest with the Porsche model type number VIC “992” selling for an unprecedented $286,500 after a late duel between two determined bidders.

The auctioneer’s chief operations officer Lee Hames said the two Commodores were rare and regarded them as some of the lowest kilometre mid-1980s Holdens existing in Australia. He suggested prior to auction that they could fetch over $1 million.

“Who knows what these cars will sell for, they are already fetching well into six figures due to their limited build and extremely low kilometers, but we must remember the effect of the Holden closure in Australia where we have seen a trend of records broken since they closed,” he said in a statement prior to the event.

“When selecting cars for their potential to increase in value it is important to tick several boxes, namely rarity, heritage, and desirability. The VN Commodore SS Group A ticks all those boxes.” 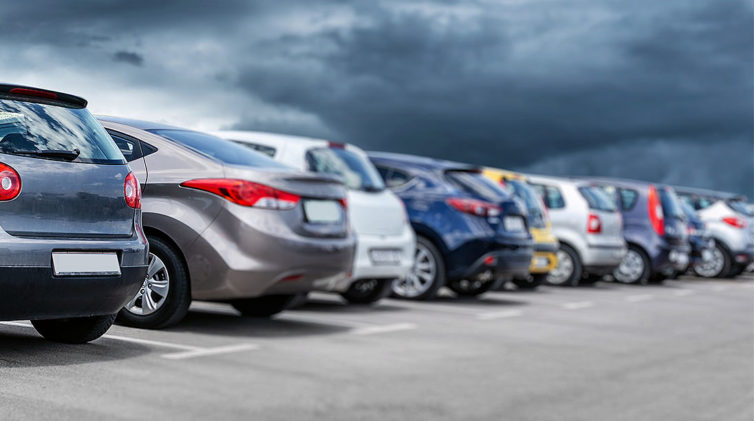 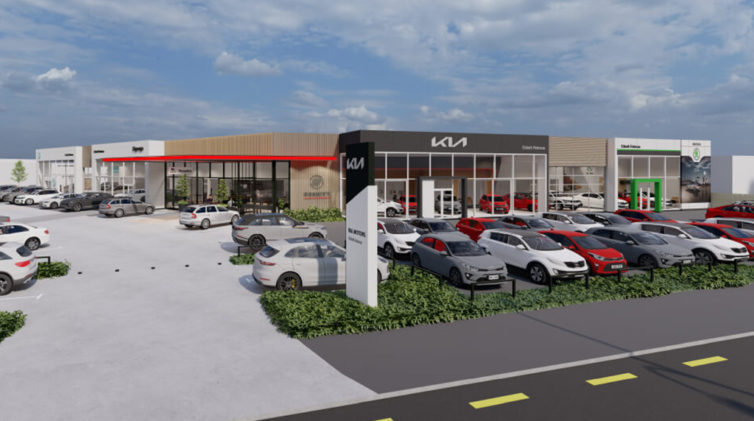