Eclipx, which bought Right2Drive in 2016 for $67 million and last year wrote down its value to $28 million, embarked on its “simplification plan” in the middle of 2019.

This plan focused Eclipx on its core fleet and lease businesses. In May, Eclipx sold its GraysOnline and used-car online buying and selling service AreYouSelling for a combined $60 million. It bought GraysOnline in 2017 for $179 million.

Eclipx will continue its commercial relationship with Right2Drive including a right to supply new vehicle leases for three years, the company said in a statement to the Australian Securities Exchange.

“All existing leases between Eclipx and Right2Drive will also remain on foot,” it said.

“We can now solely focus our attention on further developing our core fleet and novated business,” he said in the ASX statement.

Right2Drive specialises in loaning cars to people who were involved in a not-at-fault accident and while awaiting repairs to their damaged vehicle or a write-off payment.

The cost of renting the car is recouped, with the help of the lender, from the at-fault insurer. Charges are from $55 a day plus excess insurance from $39 a day. Lenders also pay a $93.50 drop off fee. 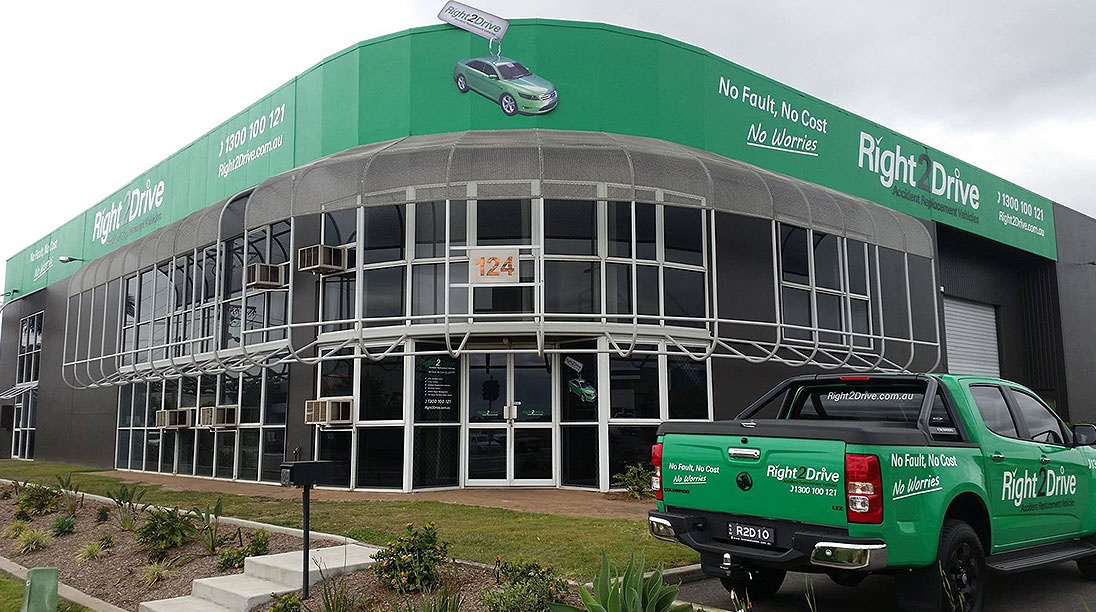