CANBERRA’S  Rolfe Subaru has been bought by the Janrule Automotive Group and rebranded Subaru Canberra.

It has appointed Jon Dudok as dealer principal following a 25-year career in the industry that started with Canberra Toyota in 1995 as a lube mechanic.

The purchase of the Subaru dealership adds 28 staff to Janrule’s payroll, making it one of the biggest and most awarded dealership groups in the Australian Capital Territory.

Canberra-based Janrule started in 1974 and now has more than 350 employees across 12 different dealership locations at Belconnen, Phillip, Fyshwick and Gungahlin as well as operating a hire-car outlet at Canberra Airport.

Rolfe Subaru has been owned by Richard Rolfe since 2006. Mr Rolfe, who with his wife are AMs in recognition of their work with the community, bought the Subaru and Audi franchises in Canberra.

He later added Infiniti, Peugeot and Citroen. Audi Centre Canberra has, under Mr Rolfe’s ownership, been national Audi Dealer of the Year for five consecutive years, from 2006 to 2011.

The Rolfe family also has a BMW dealership and Mazda franchises in Canberra.

The WFM Group operates dealerships across Sydney, Melbourne, Brisbane and Canberra as well as internationally across the United States, England and France. 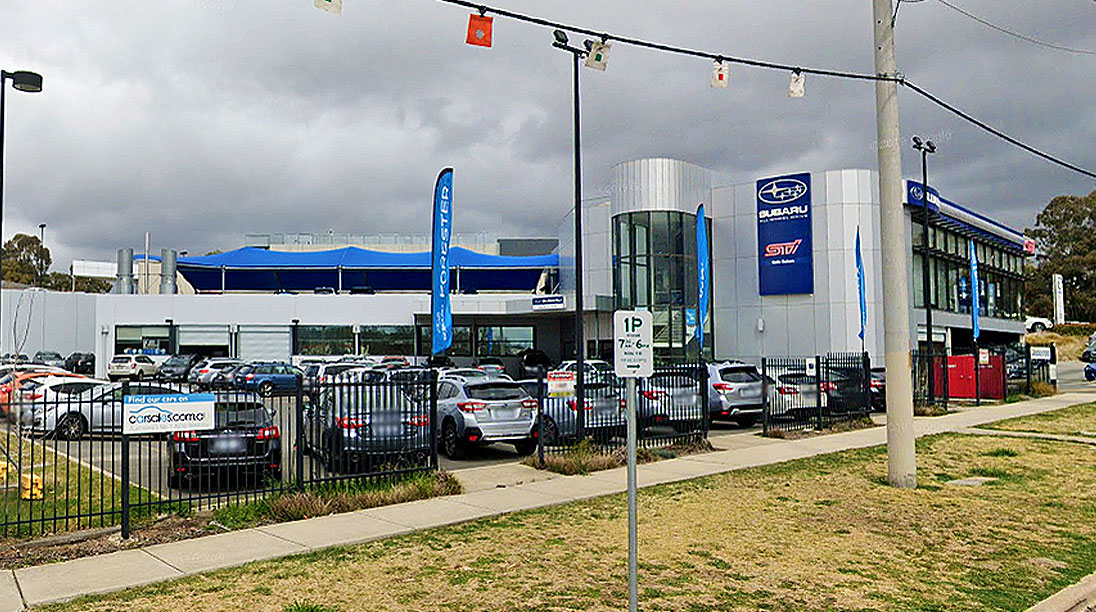