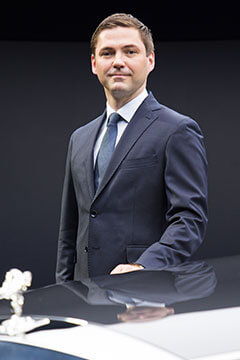 ROLLS-ROYCE Motor Cars has announced the appointment of Patrik Wiik as general manager of the hallowed British marque’s Asia-Pacific office, responsible for sales, product and volume planning throughout the region which includes Australia and New Zealand.

Mr Wiik joins Rolls-Royce from parent company BMW Group and replaces Michael Schneider, who has returned to Germany after three years in the Singapore-based position that covers 29 dealerships stretching from India to New Zealand, excluding the Chinese mainland.

In a statement, Rolls-Royce said Mr Wiik brings more than 13 years’ experience with the BMW Group to the position, having held senior roles in marketing and dealer development for both the BMW and Mini brands at the German prestige car-maker’s Northern Europe region based in Stockholm.

Rolls-Royce says that this regional experience “makes him no stranger to navigating through different business cultures, a key expertise that will benefit him in similarly diverse markets throughout the Asia-Pacific region”.

Mr Wiik, who has already relocated to Singapore, said it was “a real privilege” to be working with the British ultra-luxury brand in the region.

“There exists a large variability in conditions in the Asia-Pacific region, from markets that are mature like Japan, to emerging markets where great opportunities and challenges await,” he said.

“I look forward to reviewing and developing our business further in an area that promises one of the fastest growth in ultra-high net worth individual (UHNWI) concentrations.”

Rolls-Royce has four dealerships in Australia (Gold Coast, Sydney, Melbourne and Perth) and one in New Zealand (Auckland).

To the end of September, the company had delivered 29 vehicles in Australia, up from 24 at the same point last year and just eight units shy of its full-year total last year (37).

As GoAuto has reported, Rolls-Royce is expecting ongoing sales volume growth in Australia in parallel with the increasing number of UHNWIs residing here.

“We have two important growth areas,” Mr Harris told GoAuto at the recent national media reveal of the new $950,000-plus Rolls-Royce Phantom.

“One is that the wealthy are growing at quite a fast rate here, and that’s predicted to continue. And secondly, you’ve got what I call people choosing Australia as their new home. It has always been built on a population that comes to the country, and I think that that’s continuing.

“For us it is appropriate as more people are coming in, to reach out to those people who are getting richer, and being relevant is probably where we need to be.”

Rolls-Royce also points to a Knight Frank Wealth Report 2017 that expects the Asia-Pacific region to experience a dramatic growth of UHNWIs, particularly in Japan and South Korea where growth rates are expected to reach 30 per cent and 40 per cent respectively.

Multi-millionaire numbers (with a net worth exceeding $US10 million) are also expected to increase from 118,810 to 222,360 over the same period in the region, which Rolls-Royce claims is the highest in the world. 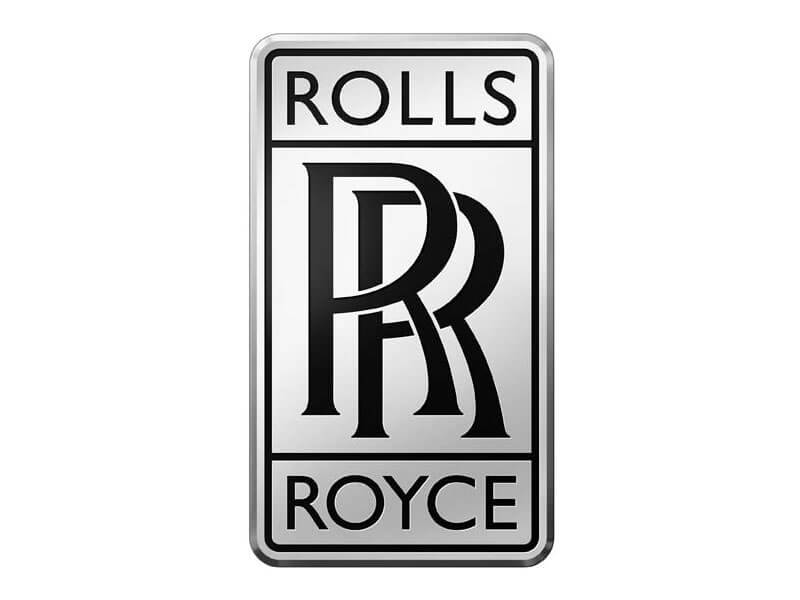