THE Russell family, operators of Wippells Autos, have also received a lifetime achievement award at the recent AADA convention.

Wippells Autos began in 1970 as a Mazda dealership with just three staff members – the dealer principal and founder Frank Wippell, a Mazda salesperson, and a mechanic. Frank’s wife, Sybil, also kept things going in the office.

Frank worked tirelessly to develop the business, and in 1974 when looking to expand his parts department, made the fateful decision to employ an 18-year-old Don Russell.

Like Frank, Don had an innate talent for the motor industry. In 1985 this led Frank to offer Don and his wife, Gabrielle, the opportunity to invest in Wippells Autos to mark the start of a long and close association between the two families.

In 1992, when Frank made the decision to retire, it was only right that Don took over the dealership. 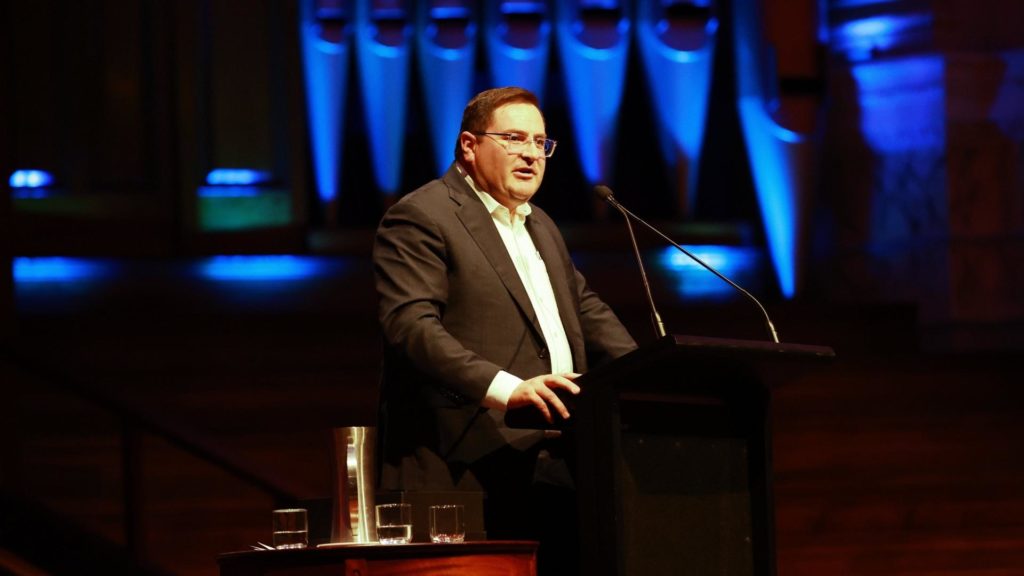 28 years: Wippells is the only Mazda dealership to continuously win the master dealer award and now the Russell family behind it has picked up an AADA lifetime achievement gong. David Russell – Wippells Autos

Don’s eldest son David has spent the majority of his life at Wippells Autos, from following Don around from the age of five to officially starting work as a high school graduate in the registration department, progressing through sales to management to joint dealer principal.

Don and David are proud that over the decades the business has won Dealer of the Year awards from various franchises.

In particular, the singular achievement of being named a Mazda Master Dealer every year for the past 28 years, making Wippells the only dealership to have won this award every year since its inception.

Wippells Autos has been part of the Toowoomba Community for 52 years, contributing to local charities, schools, and community groups, and richly deserves this recognition.