Sales slump not a worry: Mercedes

MERCEDES-BENZ Australia/Pacific (MBAP) is confident it can turn around its sales decline on the back of a renewed product offensive spearheaded by the new-generation A-Class hatchback and facelifted C-Class mid-sizer.

While many premium car-makers have struggled to keep pace with last year’s tally in the first seven months of the year, Benz has been hit the hardest – in terms of sales declines by percentage out of the three big German brands, including Audi and BMW – with a 7.0 per cent sales slump. 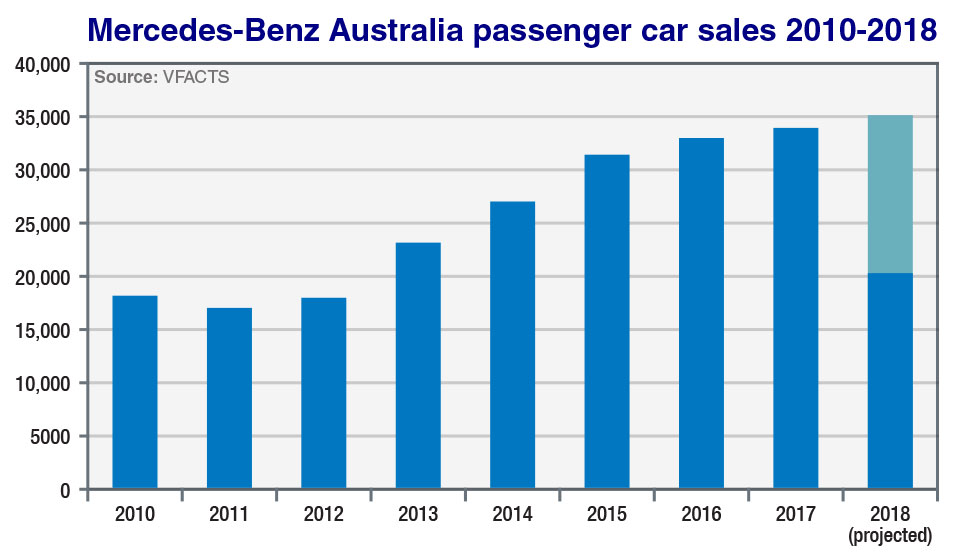 However, Benz’s top-selling model, the C-Class sedan and wagon, is due for a facelift next month that is expected to significantly increase its 3526-unit year-to-date tally, which represents a 29.2 per cent dip over the same period last year.

Similarly, the popular A-Class hatchback – the brand’s third-best selling model – has dropped 14.2 per cent to 2474 units to the end of July.

However, the new-generation A-Class launched this week, albeit with the single A200 variant, with more versions to follow including the entry-level A180 and flagship AMG A45.

MBAP senior manager of public relations, product and corporate communications David McCarthy told GoAuto at the launch of the new premium hatch that stock had run dry of both outgoing A-Class and C-Class models leading up to the changeover, and that he is “not worried about a small dip” in sales.

“A-Class, I don’t think we have any in stock of the old model, C-Class is just about all gone,” he said. “We don’t want to end up having cars when the new model is there, there’s some in dealers. 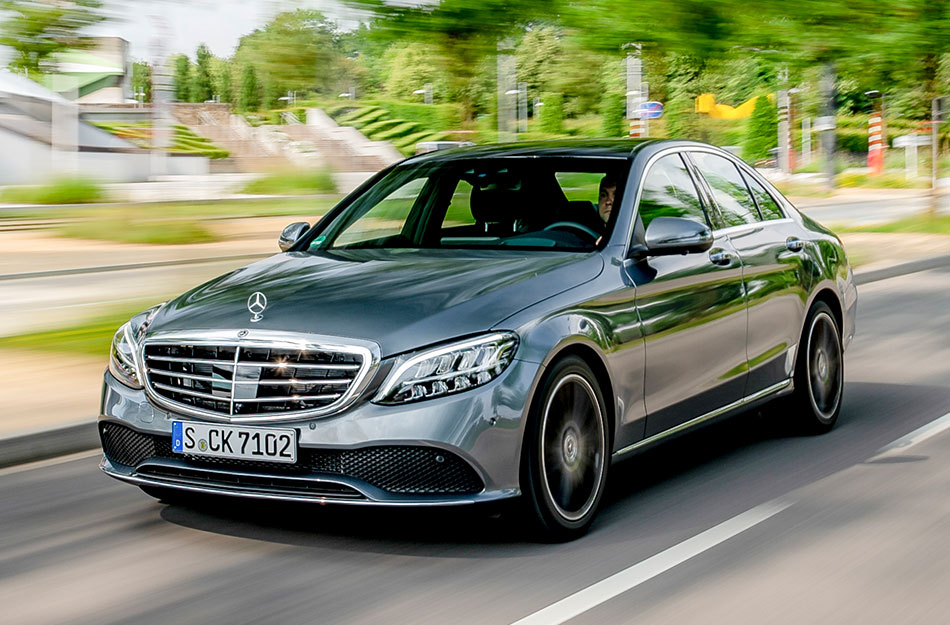 Class in session: Mercedes’ top-selling C-Class will be replaced by a facelifted version next month that is expected to give its sales a shot in the arm.

“Look there’s a couple of factors (for the sales slump), reality is the housing dip can have an impact, finance is tightening but that will stabilise, people are cautious I think (but) I’m not concerned.”

Mercedes’ second-best selling model, the GLC crossover, has lifted this year by 66.2 per cent to 3440 sales, but the mechanically related GLC Coupe is down 24.6 per cent to 471, giving the brand a nearly 20 per cent share of the booming premium mid-size SUV market.

Similarly, GLA crossover sales have spiked by 42.3 per cent to 2481 thanks to the introduction of the facelifted model in mid-2017, giving it a commanding 25.8 per cent slice of the premium small SUV segment.

Meanwhile, the E-Class coupe and convertible has contributed 420 sales (+24.3 per cent) to Mercedes’ bottom line and the recently facelifted S-Class has more than doubled its sales year-on-year to 178 units (+102.3 per cent). 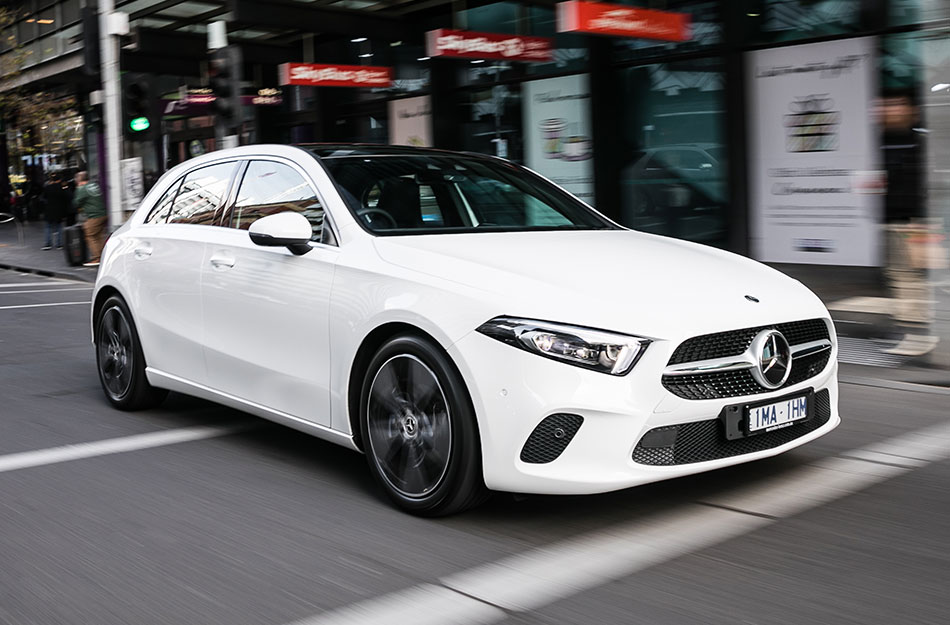 Niche models such as the CLS – which has just switched to a new-generation version – G-Class, S-Class coupe and convertible, SLC convertible and SL two-seater have fallen 93.6, 32.5, 33.8, 39.3 and 63.4 per cent, contributing a combined total of 231 units to Benz’s bottom line.

However, across the next 18 months Mercedes’ product portfolio will be rounded out by the A250 4matic and A180 A-Class variants in Q4, 2018 and Q1, 2019, as well as the new A-Class sedan in mid-2019 with AMG variants of the hatchback to follow thereafter.

Before year’s end will also see the CLS350 and AMG 53 grades land in local showrooms, in addition to AMG-fettled C-Class vehicles.

A fresh GLE SUV is also expected to break cover in 2018, likely at the Paris motor show in October, with a launch window in the first half of next year, while the EQC – the brand’s first all-electric SUV – is earmarked for an international launch in 2019.

New versions of the B-Class, CLA and GLA are also expected to spin off the new-generation A-Class platform, but timing is still unknown.

Although Mr McCarthy would not be drawn on when he expects to see the brand return the green, he said Mercedes will focus on its own operations, while also keeping an eye on the horizon.

“We don’t pay a lot of attention to the other brands, we concentrate on what we are doing. If you move forwards looking backwards, you know what will happen? You trip over,” he said.