Scania, which now has eight of its own sales and service centres around Australia, plans that its ninth at Eastern Creek will be operating from later this year.

“The growing appeal of our New Truck Generation, the significant expansion of our contracted repair and maintenance agreements and ever-increasing customer loyalty requires us to develop additional capacity to service a much larger number of Scania vehicles than ever before,” he said.

“Already at Prestons we are running an evening shift five days per week in order to deliver on our uptime promise to customers,” he said.

Scania Australia managing director Mikael Jansson  turned the first sod on the site in December 2020. The building is expected to be handed over during the third quarter this year.

The new, state-of-the-art workshops will have eight work bays including three inspection pits, a wash bay and a full complement of vehicle testing equipment including shakers and rollers for assessing suspension, braking and steering components.

In line with other Scania workshops, it will have the ability to service trailers and trailer equipment on-site along with prime movers, vocational rigids (such as construction and Jetvac trucks and fire appliances), buses and coaches.

“The new location is well positioned to support many of our customers in the local area who previously would ferry their vehicles to Prestons for servicing,” Mr Corby said.

“More importantly it will give us a base to continue to prospect for more customers in the busy surrounding suburbs from Parramatta to Penrith. 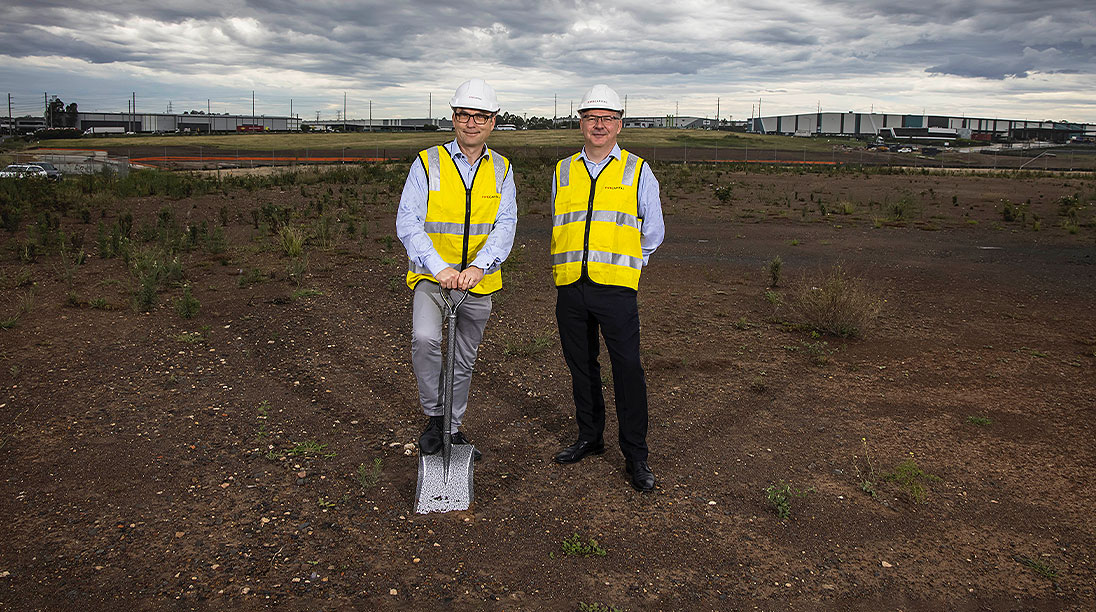 “Our proximity to major roads and the crossroads of the M4 and M7 motorways will also provide a further advantage for interstate customers visiting this part of Sydney.”

Mr Corby said Scania will be transferring some staff from Prestons to Eastern Creek but will also create new job opportunities at all levels with the opening of the new branch, particularly within the workshop.

He said the new location will have plenty to offer truck or bus drivers, with a comfortable lounge area and rest areas ideal for operators to catch some sleep while having their vehicle serviced.

“It is our intention to operate the workshop Monday to Friday from 07:00 to midnight and Saturday until midday,” he said.

Scania Australia has eight company-owned sales and service branches, with three in Victoria, two in Queensland and one each in Western Australia, South Australia and New South Wales.

It also has a network of more than 50 independent authorised service agents to provide coverage along major routes around Australia.

Net sales totalled to over SEK 125 billion ($A19 billion) of which over 20 per cent was services-related.

Scania was founded in 1891 and now operates in more than 100 countries and employs about 50,000 people. Research and development is mainly concentrated in Sweden.

Production is in Europe and Latin America with regional product centres in Africa, Asia and Eurasia.