GLOBAL automotive seating giant Adient this week announced it had completed its acquisition of the Futuris Group in a $US360 million ($A460m) deal struck with Clearlake Capital Group, the US private equity firm which has spent the past four years restructuring Futuris from an Australian supplier to a global enterprise with few remaining links to its home base.

Clearlake announced in August that it had made a “definitive agreement” to sell Futuris to Adient after claiming to have executed “a successful restructuring of its operations to transition from an Australian-focused supplier to a global operator with differentiated capabilities and profitable relationships with leading global automotive OEM customers”.

As GoAuto has reported, Futuris’ focus (and those of affiliated companies) moved offshore with the demise of local manufacturing and the ambitions of Clearlake, which purchased Australia’s largest homegrown automotive parts supplier for $69 million from Elders Ltd in July 2013.

Former managing director and CEO Mark De Wit left the company late last year after deciding not to relocate to North America where Futuris’ operations are now centred – he subsequently signed on as chief operating officer for Visy – as it supplies Tesla Motors (its largest customer) and other OEMs including Fiat Chrysler Automobiles, Ford and General Motors.

Operating 15 facilities in North America and Asia, Futuris also supplies other OEMs and automotive seating suppliers in other parts of the world, particularly Asia where its customers include Geely, Chery and Brilliance. 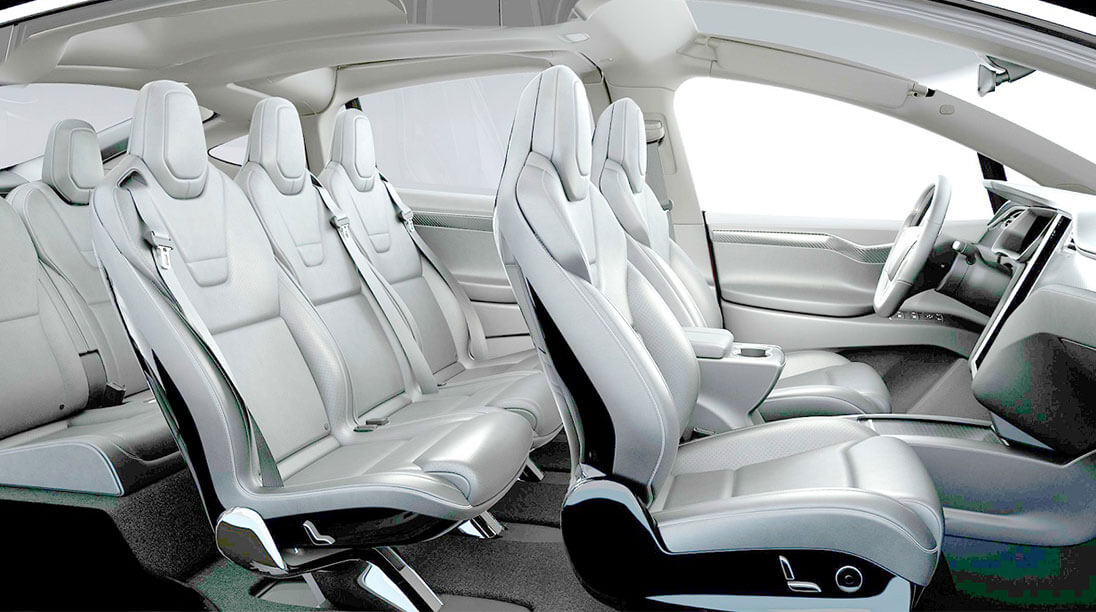 Cabin crew: Futuris’ focus has moved from local car-makers to global giants such as Tesla Motors, for whom it supplies a variety of seating systems including the radical ‘monopost’ second row in the Model X.

Clearlake claims its restructuring of Futuris – and its expansion of the group with the purchase of CNI Enterprises and Kongsberg Automotive’s North American headrest and armrest business – has brought revenue growth of more than 60 per cent, while Adient revealed this week that it expects its new acquisition to add $US500 million ($A639m) in annual revenue.

The $US360m Adient has paid for Futuris includes the assumption of about $US18m ($A23m) of net debt.

Michigan-based Adient, which was previously the automotive division of Johnson Controls and has 75,000 employees operating 230 manufacturing/assembly plants in 33 countries, said the purchase of Futuris was expected to provide “substantial synergies through vertical integration, purchasing and logistics improvements” and therefore “drive operational efficiencies”.

“Futuris has a rapidly growing book of business that strengthens our position with (US) West Coast customers, improves our utilisation rates in North America and expands our business in South-East Asia,” said Adient chairman and CEO Bruce McDonald.

He also noted that, in China, “Futuris’ concentration on local brands is complementary to our existing business”.

When the deal was announced in August, Clearlake co-founder and managing partner Jose Feliciano said: “Futuris can now count the leading automotive companies in the world as customers, and we look forward to seeing the company continue to grow in the future.”

GoAuto has approached Adient for details on the company’s plans for Futuris in Australia. 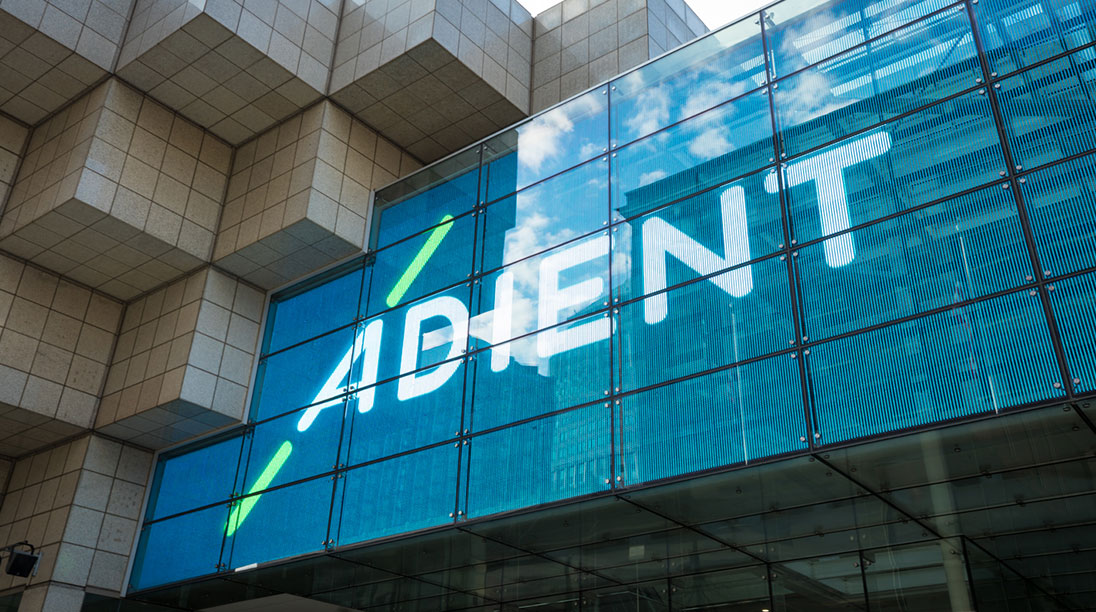 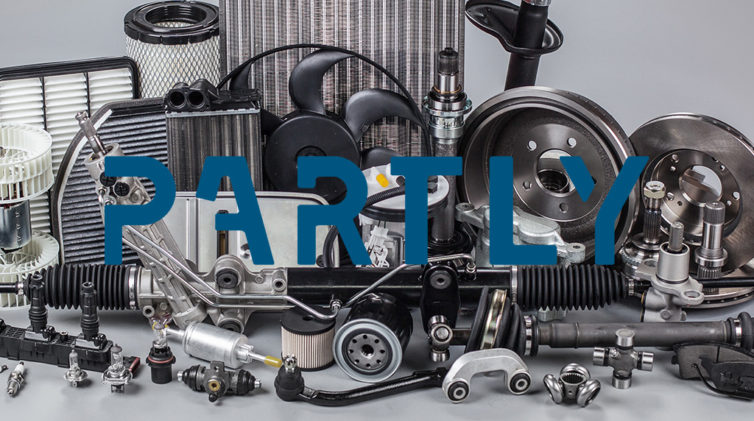 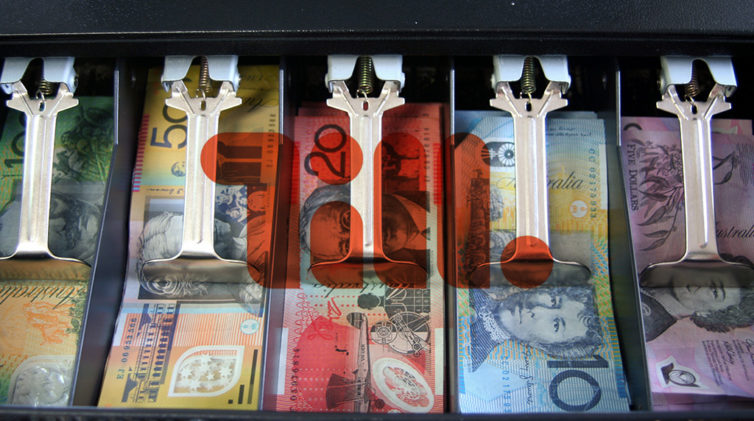