KIA Motors Australia (KMAu) general manager of media and corporate communications Kevin Hepworth will leave the company on July 31 after leading the South Korean car-maker’s local public relations department for the past 10 years. 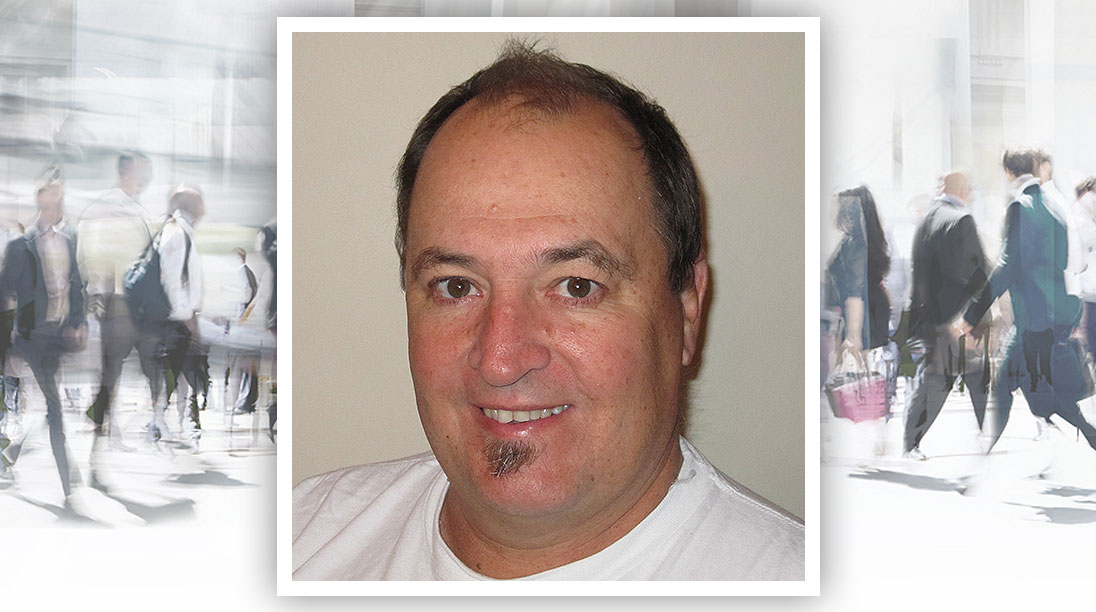 Among them, head of corporate communications and government relations at Mitsubishi Motors Australia Limited (MMAL), Karl Gehling, recently left the Adelaide-based company after almost four years in the role.

Mr Gehling was previously general manager of communications for Volkswagen Group Australia in Sydney, a position he held for almost eight years.

Earlier he served for a similar period with Nissan Australia, primarily managing media relations for both Nissan and Renault. 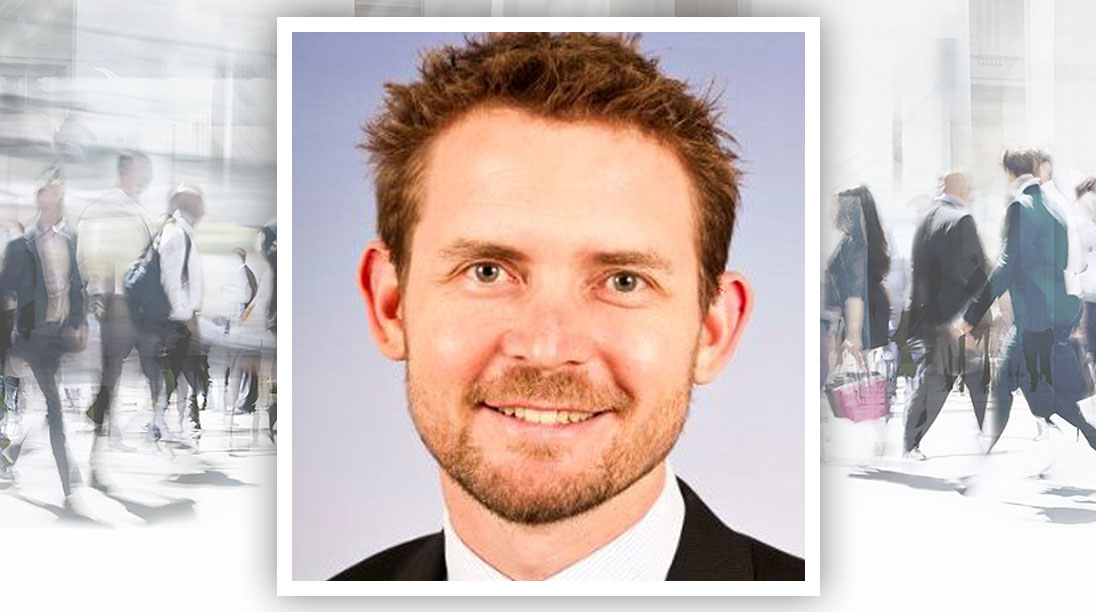 MMAL has confirmed that media communications specialist Jessica Eastick will also leave the company at the end of this month, similarly after almost four years with the Japanese brand.

At Kia, Mr Hepworth, who moved into PR with KMAu after many years as a senior motoring journalist and editor, indicated there would be further changes ahead in terms of KMAu’s Sydney-based PR department’s structure.

Officially starting on August 3, Mr Adams has spent the past eight years with Aston Martin in the UK, most recently as product and motorsport press officer. He previously worked for Vauxhall as a product PR assistant. 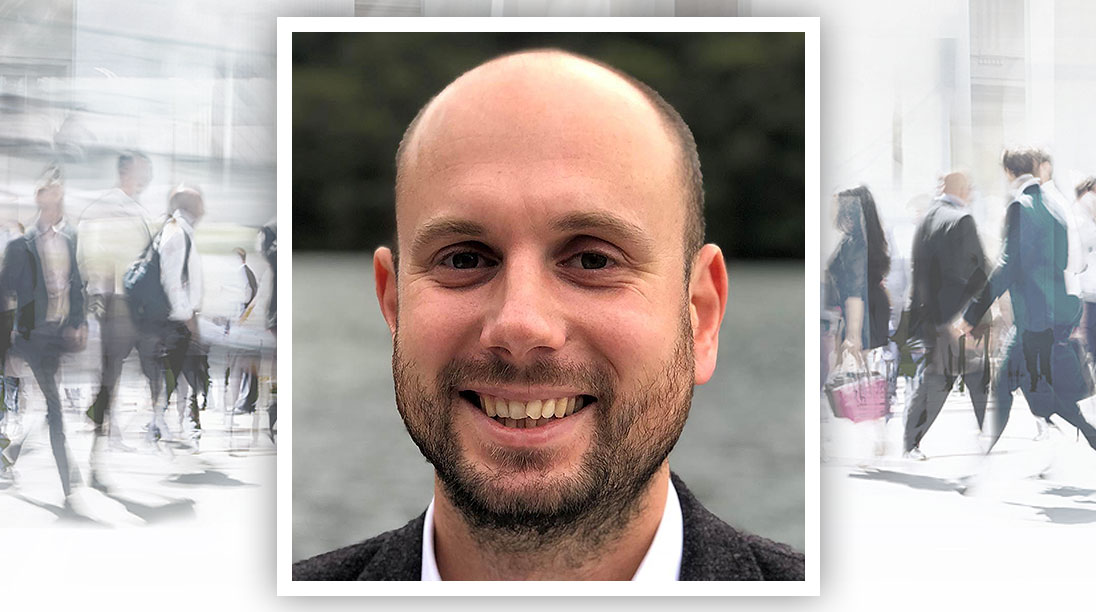 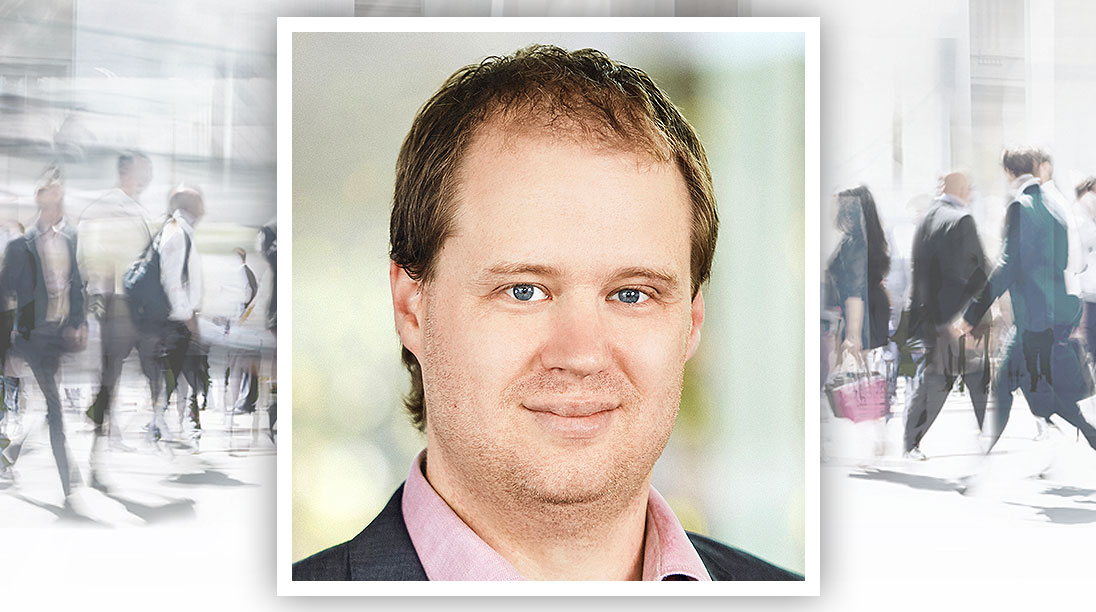 Over the past 12 months, Mr Davis has worked as Alpina Automobiles Australia’s brand engagement manager and as a consultant to the industry, while also remaining heavily involved in the charity he co-founded, Drive Against Depression.

Mark Flintoft, who was employed on a contract basis for Mazda as senior manager of PR and corporate communications, has left the company.