Shape of things to come

VOLTA Trucks has used an online event to reveal its first full-electric model and its foray as an EV manufacturer.

An inner-city delivery truck, the Volta Zero, has been unveiled along with news that Volta has partnered with Bridgestone to supply tyres to the pilot vehicles that start evaluation with fleet operators in Europe from early next year.

Large logistics fleet operators have already signed-up to trial the Volta Zero, including DPD Group in the UK and Bring and Posten in Scandinavia. Orders have also already been taken for the vehicle in both markets.

The Volta Zero is claimed to be the world’s first purpose-built full-electric 16-tonne vehicle designed for inner-city freight deliveries. Its aim is to reduce the environmental impact of freight deliveries in city centres. 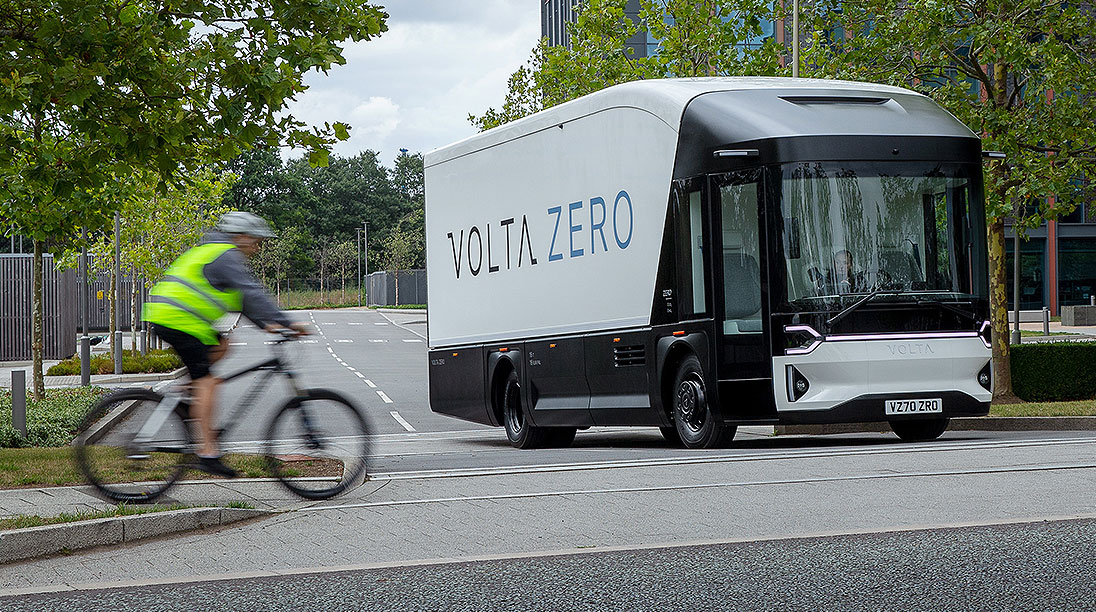 It is the product of a Swedish start-up company but the first trucks will be made in Banbury in the UK.

Volta, which will aim initially at the UK and European markets, is also looking at expanding further afield, eventually eyeing Australia.

The Zero is designed from the ground up with input from companies including Prodrive. The truck – categorised as a Heavy Goods Vehicle (HGV) – differs from rivals; not only in its powerplant but in its central control.

It positions the driver low down, centrally and forward of the front axle. The central location of the driver avoids the cost of building different versions for left-hand drive and right-hand drive markets. 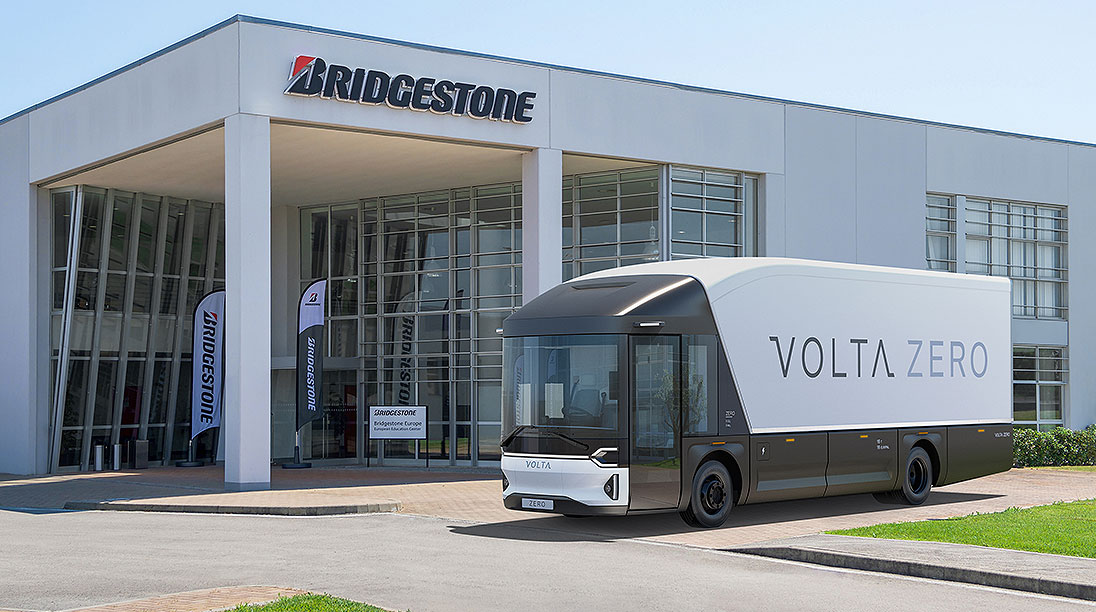 It is also lauded for giving uninterrupted vision at street level through 220 degrees.

The London mayor’s office reports that 23 per cent of pedestrian and 58 per cent of cyclist deaths in London involved HGVs despite HGVs making up only four per cent of road miles in London.

Dangerous blind spots are eliminated by positioning the driver in the centre of the cab at eye level with a pedestrian, using extensive cabin glazing and replacing conventional rear-view mirrors with cameras. Passenger seating is arranged behind the driver, on either side.

Transport for London already has a star rating system for truck visibility called the Direct Vision Standard, which comes into effect from October 2020. Prodrive said in a statement that the Volta truck will exceed that by such a margin as to set a new standard.​ 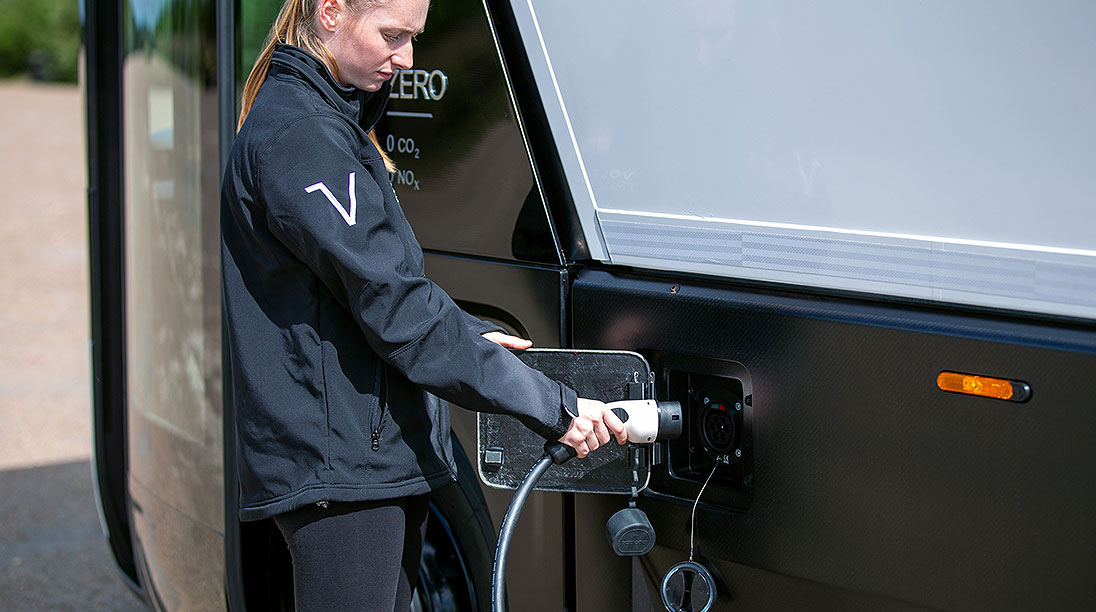 Prodrive project leader Steve Price said: “Trucks face two major issues in an urban environment; not only are diesel engines rapidly becoming unacceptable but the category is disproportionately represented in accidents involving death and injuries among pedestrians and cyclists.

“Our client Volta Trucks has taken the design opportunity provided by the switch to electrification to re-imagine the layout of a conventional truck and address emissions and safety concerns simultaneously.”

It has a 200kWh electric motor with a claimed maximum range of 200km. The Zero concept has a load area of 37.3cu.metres to take 16 Euro pallets. 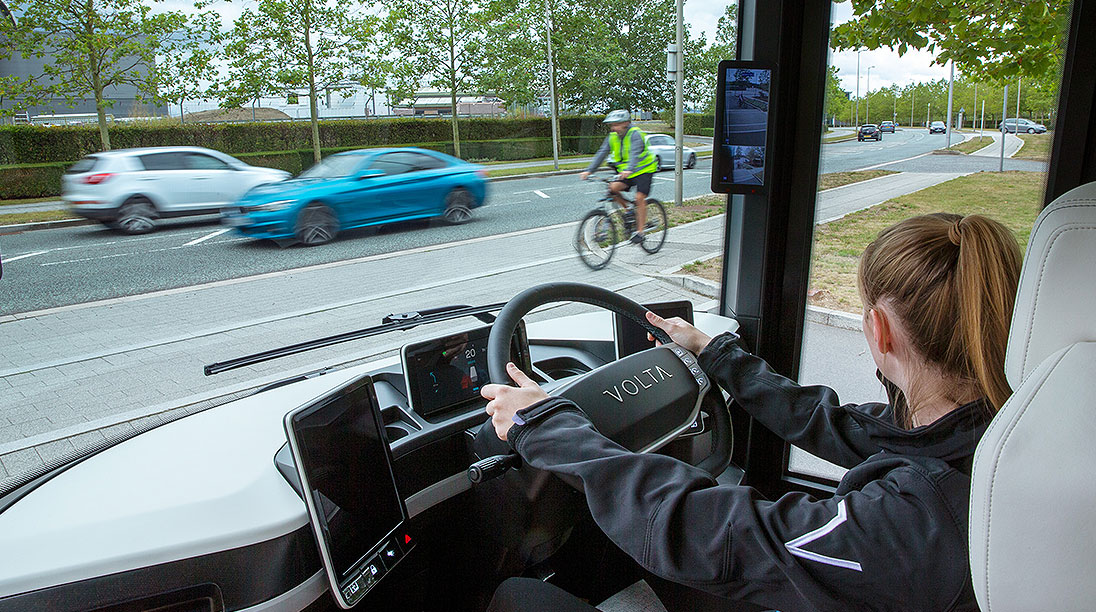 The tyre’s steer pattern is designed for optimum performance for high-torque full-electric vehicles.