The dealership has won a string of awards over many years, and, under the leadership of dealer principal Aaron Brain, has not only now taken out the top category across the entire network but its fourth consecutive Rural DOTY award.

Mr Brain, who also presides over the award-winning Shepparton Renault, previously served as sales manager of the dealership from early 2012 to mid-2013 – when it was trading as Jeff Tracy BMW and, under Mr Tracy, had won at least five Rural DOTY titles – and earlier worked for Ken Muston Automotive’s Mercedes-Benz dealership in ‘Shepp’. 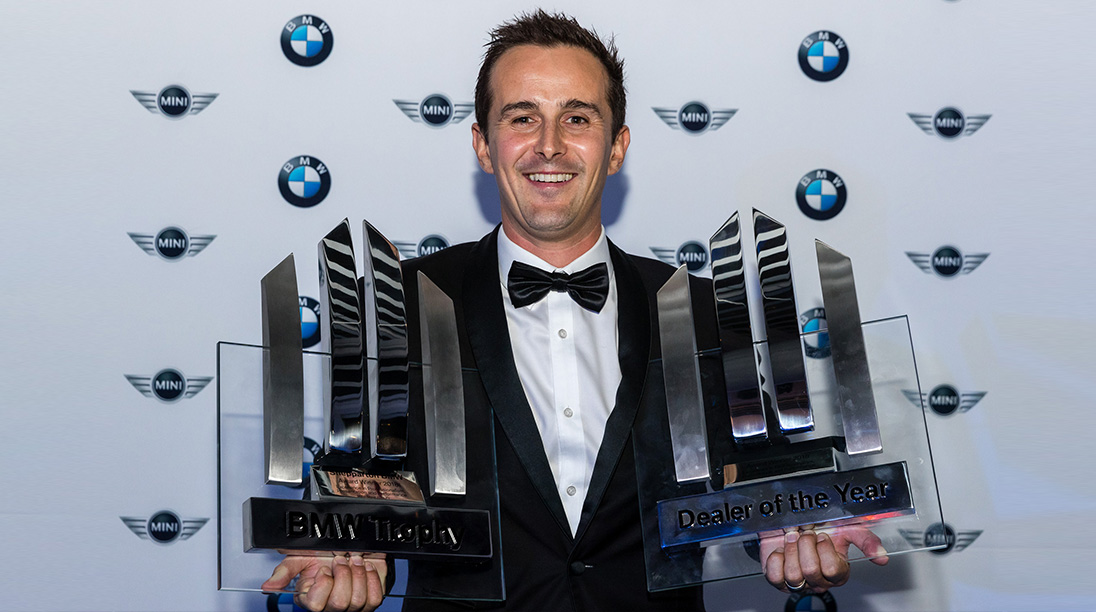 Mr Brain said he was “excited and proud” of the group’s latest achievement, acknowledging that it “couldn’t have happened without the support of all our loyal clients, friends, family and staff” in a regional city where “great things happen”.

Coastline, led by dealer principal Brad Butcher and based on Queensland’s Sunshine Coast, is a previous winner of the Provincial DOTY award and was aiming for its third straight win for the national award, having taken the title in 2016 and 2017.

This is its second successive Provincial DOTY win under the ownership of Autopact (formerly Crick Automotive Group), having taken over from the Kurz family in 2017. 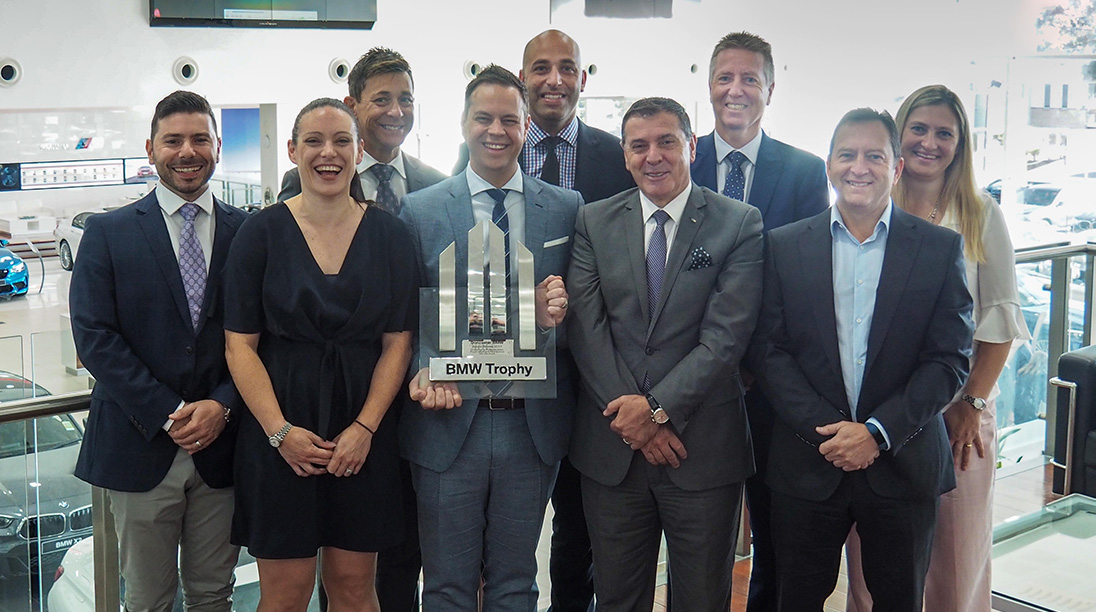 In acknowledging the win and the efforts of the entire team, Mr Polites said: “This is a group of people that know that the way we go about our work matters. People that smile. Not just on Trophy day, but every day. Especially when it’s tough.”

Westside’s win in the Small Metro DOTY category was another outstanding repeat performance by the Brisbane dealership (based in Darra) – part of Sime Darby Motors and led by dealer principal Mark Miller – which won the award in 2017.

Among various other awards presented as part of BMW’s annual retail incentive program, Motorline BMW – also in Brisbane, south of the CBD in Daisy Hill – was recognised for 20 years of representation, while Blacklocks Prestige in Lavington, New South Wales, which serves the Albury-Wodonga region on the Victorian/NSW, was acknowledged for 10 years of service.

The other major category winners in the Mini Excellence Awards were Sydney Mini Garage in Alexandria – which is preparing to move back to its original Rushcutters Bay site – and Auto Classic Mini Garage in Victoria Park, Perth. 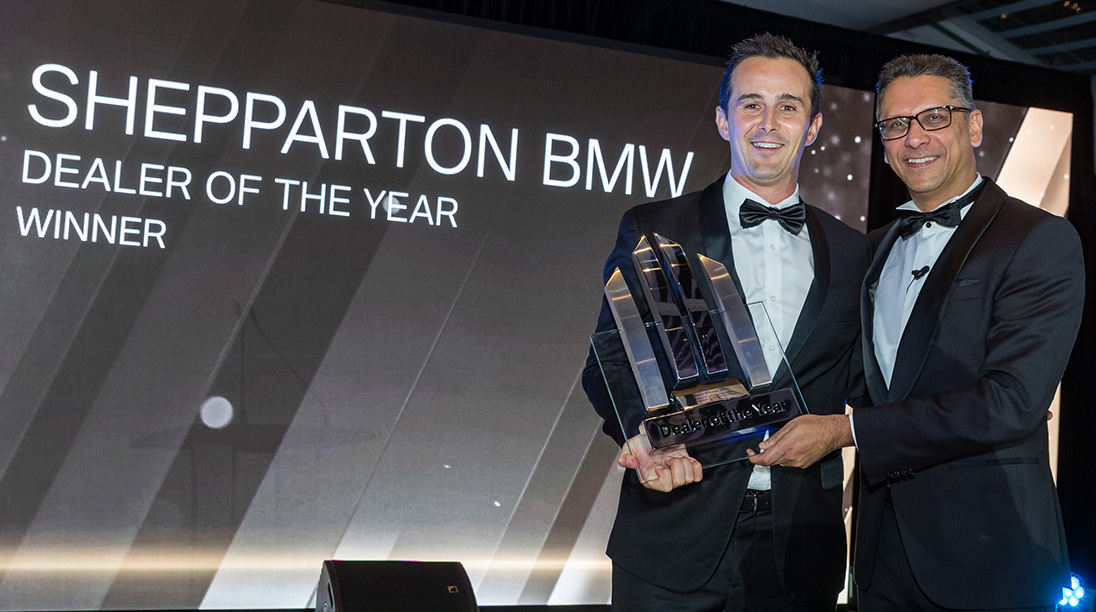