ONE of the West’s prominent car retailers has told the most recent Senate Committee hearings into car retailing and a franchise code to dealers that career car company officers passing through Australia as they climb the international corporate ladder can “destroy” dealerships with the short-term decisions they make and there should be a code to protect dealers from their actions.

He said that in a large number of cases, there is a professional relationship that works well and benefits the manufacturer, the dealer and the customer but “when this is broken, or there is a different direction to be taken, the manufacturer holds all the cards and can have little regard for the dealer or its customers.

“It is my opinion that only a mandatory Code of Conduct will ensure that this relationship is not abused,” he said.

“The problem we have is all manufacturers are now overseas based businesses. The boardroom overseas may not be too concerned about our business for our relationship in Australia as ultimately it is governed by its returns.

“Many managing directors and chief executive officers are now international postings for a very short period. The goal is to be noticed for the next posting as Australia can now be seen as a training ground.

“A lot of decisions are being made for short-term gain and not in the best interest of the long-term future of the Australian car market … the customers that it serves and the employees it represents.”

Mr Bennet said that the exit of car-makers from Australia has changed the culture of the Australian car market.

“And that’s a real issue because they are very big powerful companies and in the wrong hands or with the wrong direction, they can destroy small businesses.

“Car dealers in the majority or in a large part, are private family-owned businesses. They have mortgages on their house, they have everything they own up for grabs from their financiers and their banks and while a lot of people see them as very large businesses, they are large turnover businesses, not necessarily large businesses with large bottom lines.

“And a manufacturer possibly pulling the rug from under a dealership, or not understanding where our future lies, would scare anyone. We’ve got everything on the line. Our kids’ futures, everything we own is somewhere tied up in a guarantee. So if you have no income, it’s very hard to make the payments.”

Mr Bennett said the nature of dealer agreements has changed over time.

“10 years ago, we had what you called an evergreen agreement with a lot of manufacturers, which meant, as long as you didn’t do anything that was commercially incorrect or fraudulent, your agreement continued to follow along. So you were in charge of your own destiny.

“Now, they are very much a timed dealer agreement and the majority of the investment that we make as dealers is physically impossible to get back in one term of the dealer term which is traditionally three to five years. There’s a lot of money that’s invested, and a very slow return.

“So if a manufacturer was to leave like in the Holden case, fear is a fair word. It’s scary how you’re going to be able to pay out your staff, their entitlements and pay the cars out because without the sign out the front, ultimately you don’t have a business.

Labor Senator Deborah O’Neill asked: “So the period of time that you’ve talked about where there’s been this erosion from the confidence of an evergreen agreement to timed agreements has destabilised the businesses of Australian smaller family businesses in the sector? Is that correct?

Asked by Senator O’Neill if he though a voluntary code would work for dealers, Mr Bennett said: “A voluntary code will work for the majority of situations, but when you have a business that has its own agenda, or more importantly, one person within that business such as the managing director or the CEO of that car manufacturer that is coming to prove themselves, they can do a lot of disruption on many small businesses within a very short period of time.

“And that is something that needs some protection. It is really is a David and Goliath type of operation where we have to, as a car dealer, try to keep the relationship between us and the manufacturer and there are certain requests that in some opinions may be even unlawful, but there isn’t any arbitration, there isn’t any way that we can go when this occurred.

“To say that it’s a commercial (area) and we can go to the courts; that’s financially not viable for a small car dealership where a large manufacturer can do this.

“The majority of dealers couldn’t afford to have the argument with a manufacturer, it’s millions of dollars. Small businesses just don’t have that (resource). So there needs to be that protection from a car dealership point of view.

“We’re talking about the one-off cases, but the one-off cases are happening a lot more often and will happen a lot more in the future as everything is now becoming just about the bottom line and someone in Europe, someone in Asia, someone in America does not care about the Australian bottom line or the car dealer that is sitting in regional Victoria or regional Western Australia or metro Western Australia or metro Victoria, they look at one bottom line and if (that person) can make a change for the next two years, then they won’t care about a 10-year cycle. 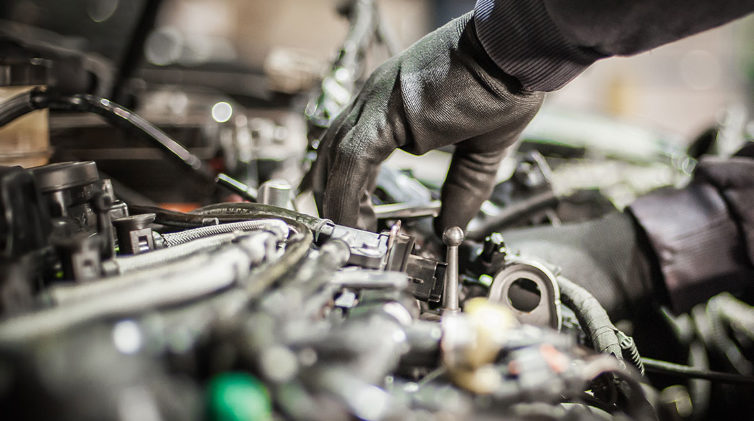 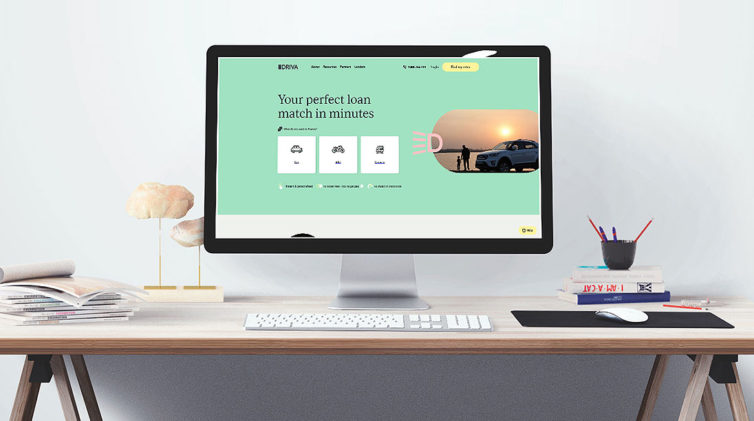