THE Victorian Automotive Chamber of Commerce (VACC) says Prime Minister Scott Morrison’s recent pledge that Australian motorists will own and drive 1.7 million zero and low emissions vehicles (ZLEVs) by 2030 is at risk of being derailed by a severe shortage of qualified technicians.

According to the VACC, there are currently 25,000 electric vehicles in Australia which are serviced and maintained by around 500 qualified ZLEV technicians.

It says that new modelling shows “Australia is far from ready to deal with an EV boom”, and that if the country is to support close to two million electric vehicles that it will need to train up to 7300 new ZLEV technicians before the end of the decade.

“Australia has eight years to increase the number of electric vehicle technicians by 1578 per cent in order to meet the federal government target of 1.7 million zero and low-emission vehicles on-road by 2030,” VACC CEO Geoff Gwilym said.

“My question is: How does Mr Morrison propose to do that?”

Mr Gwilym said that according to current industry trends, Australia will only have 17.5 per cent of the required number of ZLEV technicians by 2030, and that based on trend growth in ZLEV technicians to date, there will be a deficit of over 6000 qualified service personnel by the required deadline.

He said the federal government needs to take immediate action to ensure Australia has a suitably skilled workforce ready to service and maintain its future fleet of zero and low emissions vehicles.

Released last month, the federal government’s Future Fuels and Vehicles Strategy drew criticism from several industry groups and politicians who said the Morrison government’s package did not go far enough in encouraging the uptake of ZLEVs.

The Strategy included $178 million in new funding to support the development of electric and hydrogen vehicle infrastructure but stopped short of applying national vehicle emissions standards or incentives to the purchase of alternative fuel vehicles.

At the time, the VACC described the Strategy as “a positive step”, Mr Gwilym saying that “the chamber applauded the government initiative on behalf of its 5000 members and praised the government’s commitment to boosting local businesses”.

But after crunching the numbers, he admits there is a major oversight in the federal government’s plan.

“The federal government may achieve the target of 1.7 million zero and low emission vehicles on-road by 2030, but who’s going to service those vehicles?” Mr Gwilym reiterated.

“Without trained electric vehicle technicians, the planned EV sales boom will collide with a lack of people qualified to maintain them.” 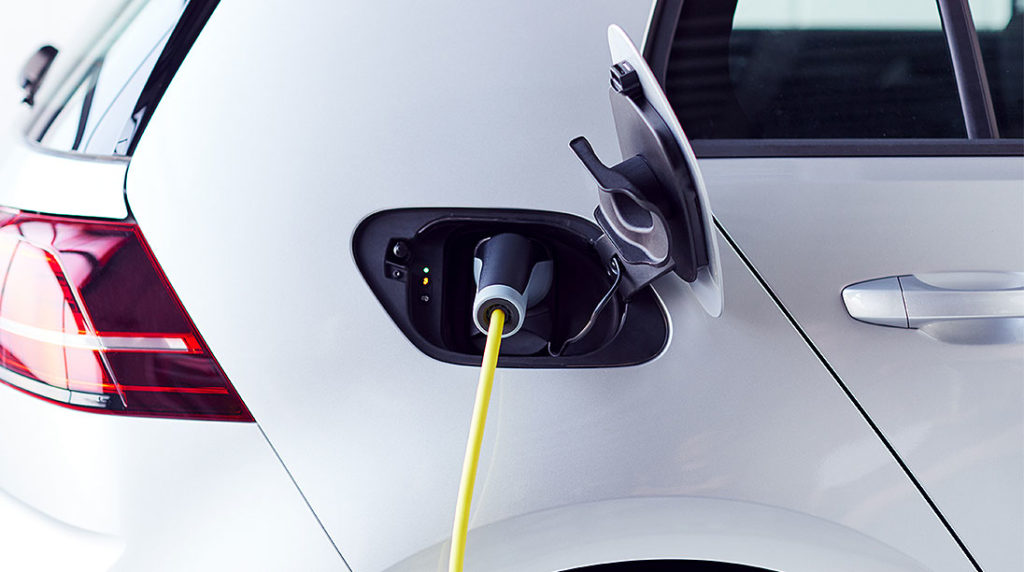