SKODA Australia will next year aim to snare its largest expansion in volume since 2011, with 7000 sales deemed a stretch but possible thanks to the arrival of the Karoq medium SUV that follows the Kodiaq large SUV launched this year.

A decade after its re-introduction to the Australian market, Skoda eclipsed 5000 sales for the first time in November, according to VFACTS, which has placed the company on track to finish the year with a 5500-unit haul – or 16.3 per cent and 740 sales higher than last year’s 4760-unit tally.

“Seven (thousand units) is quite steep when you come from the past three (growth years),” Skoda Australia director Michael Irmer told GoAuto at the national media launch of the Octavia RS245 on the New South Wales central coast last week.

“I think when you look at it month to month, I say yes. (But) I’ll be hoping we’ll be a ‘six’ in the front and the closer we come to ‘seven’ the better.

“What we now know is we will grow with the SUVs. If we also manage to bring it (SUVs) up to a similar success story as we have already on the passenger cars, I think that we’ll lift the overall sales levels quite dramatically up.”

While Skoda has this year held a 0.5 per cent share in the new vehicle market overall, up from 0.4 per cent last year, Mr Irmer pointed to addressing the discrepancy in the Czech Republic car-maker’s performance in the passenger vehicle market compared with the SUV market next year.

“In the passenger space we rank number 15,” Mr Irmer continued. 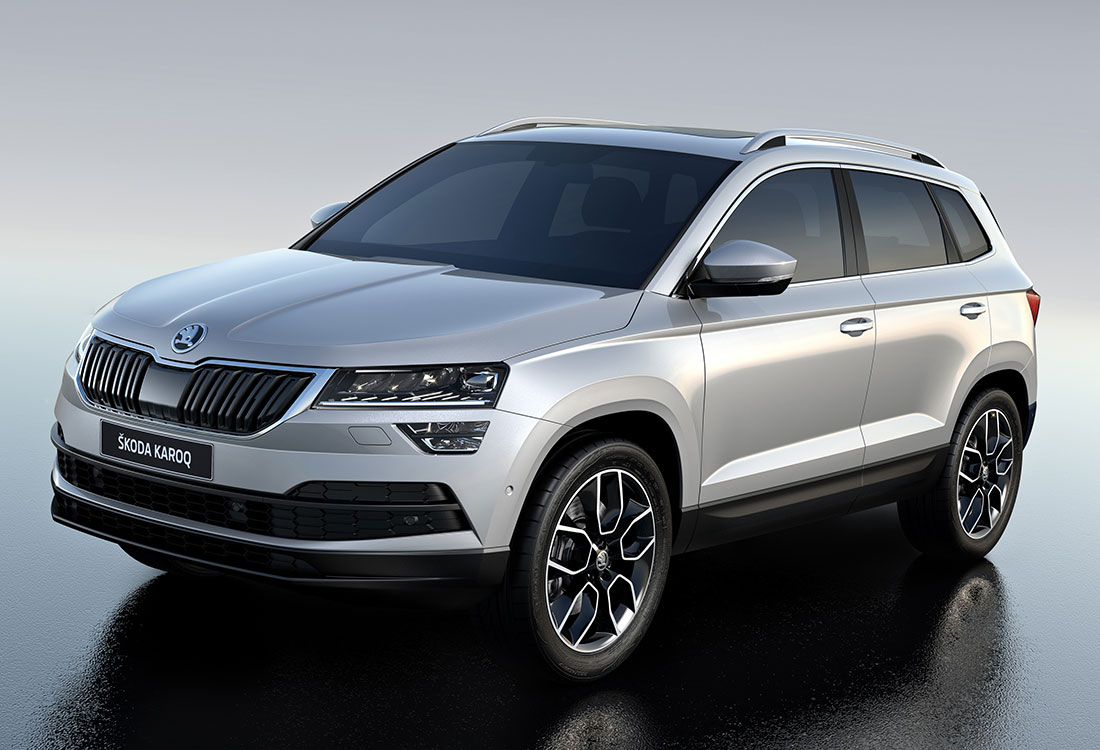 Karoq and roll: The new mid-size Karoq SUV will help further boost Skoda’s sales Down Under when it lobs mid next year.

“How many brands do we have in Australia? 60, 70. So to rank 15 in passengers is not bad. We have put a lot of focus on Octavia and Superb. If you look at those segments and how those segments have developed in the last 10 years, they’ve been in very steady decline.

“You consider that we are growing in that space, it’s actually phenomenal. We put a lot of emphasis on two cars which are quite in troubled segments. More than half of buyers are actually in the SUV market (and) they don’t even look at passenger cars. They are not interested. You can have the best car in the world, they would not be interested.”

Even the Rapid small car has risen 20.6 per cent, albeit to a small 415 sales, with Skoda Australia prepared to wait until its replacement arrives in 2019 before it more actively pushes its wares.

Skoda’s most affordable vehicle, the Fabia, has soared by 22.4 per cent over the same period to 952 sales, within a light-car segment down 10.5 per cent.

However, Mr Irmer said supply issues have halved its outright potential and will likewise affect both the replacement for the Yeti small SUV, the Karoq due in June 2018, and the just-launched Kodiaq large SUV (see separate story). 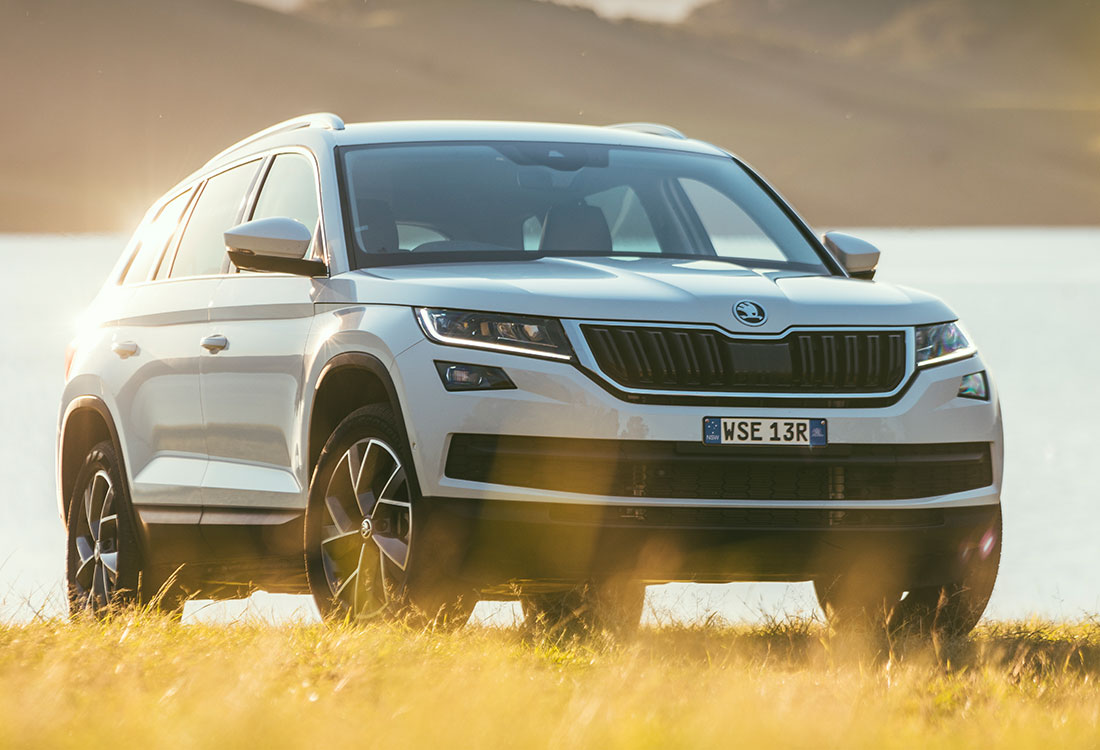 Even so, with only 387 examples of the Yeti shifted to November for an average of 35 per month, Mr Irmer said the car-maker will shift 100 Karoqs per month, for an extra 600 sales for the second half of next year, while 2018 will be the Kodiaq’s first full year on sale where it will add 150-to-200 sales per month.

Together in 2019, those estimates would give Skoda a total of 3000 SUV-only sales compared with around 1000 forecast for this year, for a 2000-unit boost overall.

The car-maker will also add a Kodiaq Sportline variant to the large SUV model range from April next year.

The qualifiers to this growth, Mr Irmer said, concerns dealerships and staffing. From the current 34 dealers, Skoda Australia has just opened a new outlet near Sydney Airport in Botany, shared with Volkswagen.

For buyers in Sydney’s south-west and inner-west, the closest Skoda dealership was on the north shore. Mr Irmer confirmed a dealership will be opened in Melbourne’s bayside area, with one more to come in regional Australia – but he would not reveal the location. Other dealers, too, would be refurbished.

“We’re having massive investment going on with the network, the entire network would be re-branded by middle next year,” he said.

“By quarter one (2018), 70 to 80 per cent will have been completed. This investment is very important to bring the brand now to the next step. (But) the footprint is made for a certain number of sales. I think that will be sufficient for the next two or three years.

“Then we’ll look at it and if we see opportunity to add more dealers here and there (we will), in moderation. But it will be in moderation because it is very important that our dealer network has enough through-puts to give the customers a good service.”