Currently officially known as Automotive Australia 2020 CRC, AutoCRC will wind up at the end of 2016 after having received the maximum two five-year grants from the federal government, but its management company will continue under the new name Excellerate Australia.

Excellerate chief executive Ian Christensen is finishing off the company’s bid to win the right to operate a government-backed co-operative research centre on behalf of the intelligent transport systems (ITS) community. Bids close on March 31. 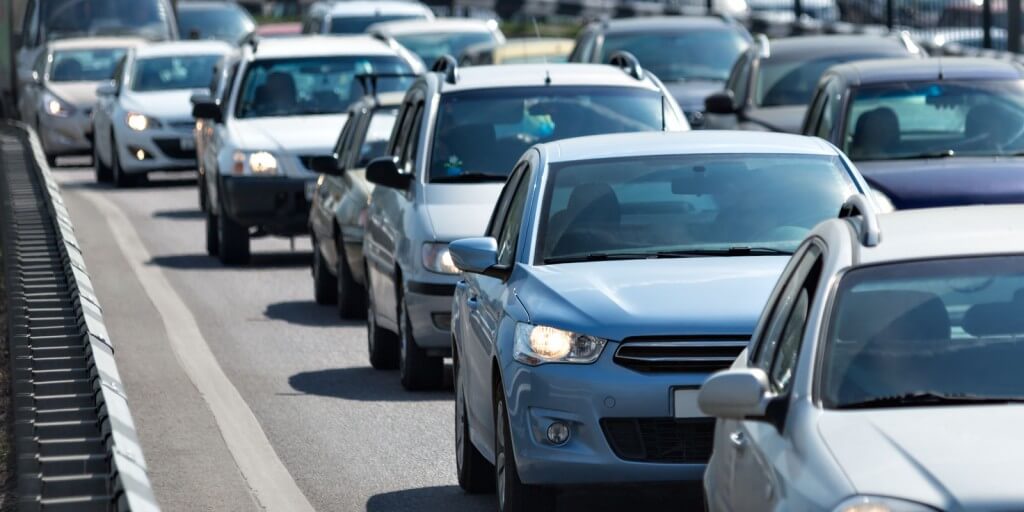 Road to future: Australia’s transport conundrums will be the focus of a new co-operative research centre, should a new bid to the federal government be successful.

At stake is a grant from the government that will allow iMoveCRC to draw together researchers from various institutions to work on complex transport problems in league with Australian companies.

Speaking at a recent ITS Australia briefing session, Mr Christensen said at least 100 companies were interested in helping to establish a centre for collaboration, research and deployment of technologies and products for use in smart transport and mobility.

“Smart transport mobility is a very wide space,” he said.

“At the end of the day we are focused on developing systems and deploying them in Australia to move people and freight more efficiently around Australia and in and out of Australia.

“The overall drive is to improve productivity and safety, and that will include connected vehicle technology and autonomous vehicles, but it is a much broader task because it goes to the whole of the mobility problem.

“So we aim to make an impact on national productivity, and improve the mobility experience for all travellers, whether they be car drivers or truck drivers or passengers in our many forms of public transport.”

Mr Christensen said Excellerate had already convened two workshops to flesh out a potential work program for the iMoveCRC if it receives funding. He said 10 principal areas of research had been identified and he outlined the top four.

“The first is Improving traffic flow,” he said. “This goes to issues of predictability, reliability and efficiency and in the end it is about the movement of people and freight, more than the movement of vehicles themselves.”

The second major issue is improving the movement of freight around the country.

“Australia is a very freight-dependent country because of its very large geography, and our competitiveness, both domestically and internationally, depends on having an efficient freight network.”

Mr Christensen said that, while the various sectors in the freight industry – rail, road, shipping – operated relatively well, issues remained to be resolved.

“Our challenges lie principally in the intermodal exchange processes and, additionally, with traffic congestion. There are substantial opportunities to reduce transit time and energy usage.”

The third challenge is how to incorporate alternative transport modes into the system in a way that improves efficiency. Public transport and the co-ordination between modes is part of this.

“But, quite clearly, automated vehicles, especially autonomous vehicles, are just another mode of transport that needs to be built into these multi-model options that people in the community will have.”

The fourth major area for research will focus on how best to implement connectivity of vehicles, both to other vehicles and to infrastructure.

“What are the deployment trials we need to do right now and progressively over the next couple of years in order for us to get the benefit of this technology?

“And, by the way if we actually find effective ways to do trialling and engage the community in the acceptance of this technology, then we have the possibility to propagate these technologies into other places.”

Regardless of whether the iMoveCRC is funded, Excellerate will continue its business consultancy work through its Automotive Supplier Excellence Australia (ASEA) program, headed by Linsey Siede.

The ASEA program has helped many manufacturers save millions of dollars by reorganising plants, installing qualified people at strategic parts of the process and generally raising the skill levels of workers, both in the factory and in the support services in the offices.

It has already branched out from the automotive sector, offering its business improvement services in the construction industry, the food industry and the transport sector. 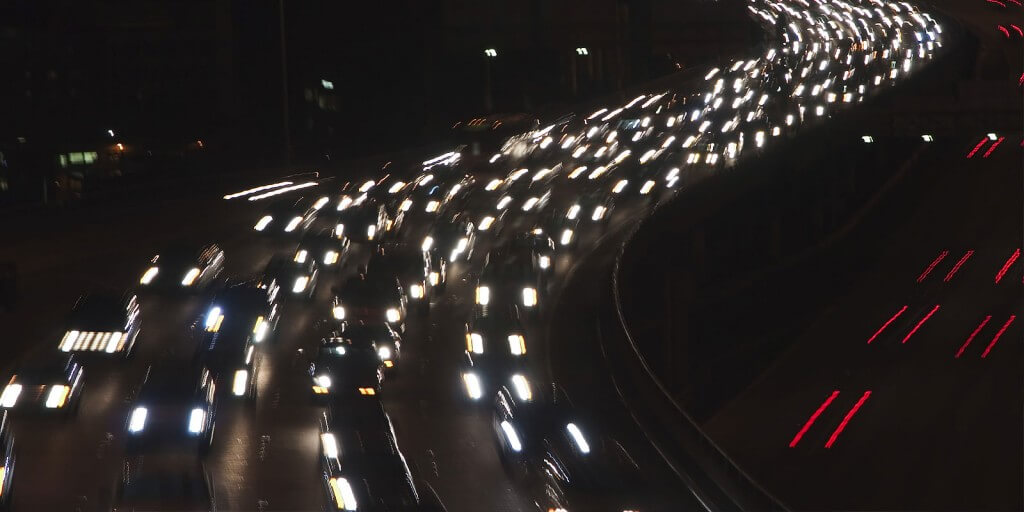