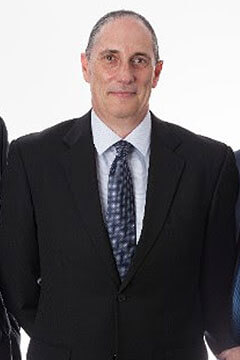 Mr Adcock recently returned to the United Kingdom to take up the role of managing director of ZF Services UK in Nottingham and was also previously the technical and OEM sales director at AZ Great Britain for four and a half years until late-2010 when he relocated to Australia.

ZF Services Australia said in a statement that Mr Sookias brings a “wealth of knowledge and industry experience” as well as a desire to “take the business to the next level”.

Mr Sookias said he has admired ZF’s Australian division and said he was keen to get started with the automotive giant.

“I have always been impressed by the quality offering ZF has made available in the marketplace in Australia and New Zealand,” he said. 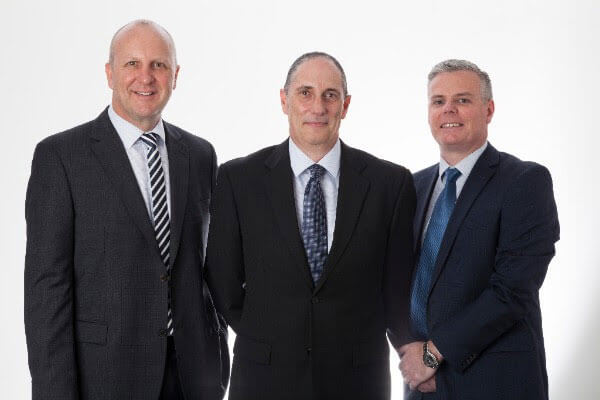 “ZF Services has a unique position in the Australian market, with its high quality range of products and services for the OEM and aftermarket that penetrates multiple market segments across various industry sectors.

“I am looking forward to working with the team to deliver our strategic goals and take ZF Services forward in Australia, New Zealand and Oceania.”

The company says that Mr Sookias will be responsible for ZF Services in the Oceania region.

Prior to that Mr Sookias was the general manager of Complete Office Supplies in Sydney between late-2002 and February 2008, which followed a near four-year stint as the sales director of IT wholesale distributor Tech Pacific.

ZF is headquartered in Germany and specialises in producing transmission systems, drivelines, chassis technology and active and passive safety systems. 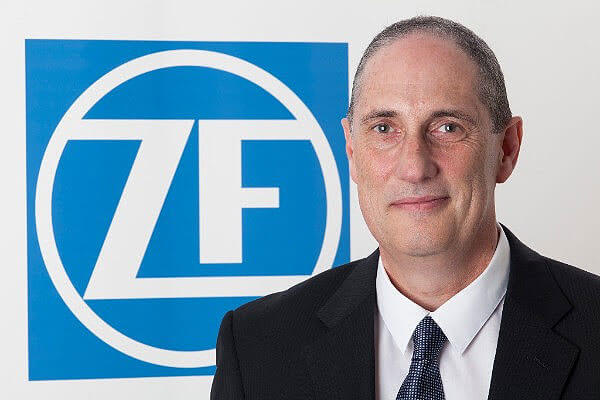