SRI Lanka’s new-car dealer peak body says it will ask the nation’s government to close a loophole that allows showroom-new “used cars” imported from countries such as Australia to escape tariffs.

The “grey imports” from right-hand-drive markets – primarily from Britain and Japan but more recently Australia – have swamped the Sri Lankan market, especially in the prestige segment where, for example, BMW parallel import car registrations have outnumbered official imports by almost eight to one this year.

The private importers are said to be “flying under the radar” to avoid taxes on new luxury cars, putting official sales channels at a disadvantage.

As GoAuto has reported, BMW and Audi cars from Australia have been bought new from local dealerships and shipped to Sri Lanka where they are sold by small car traders as “brand new, zero kilometre” vehicles at a discount compared with officially imported vehicles. 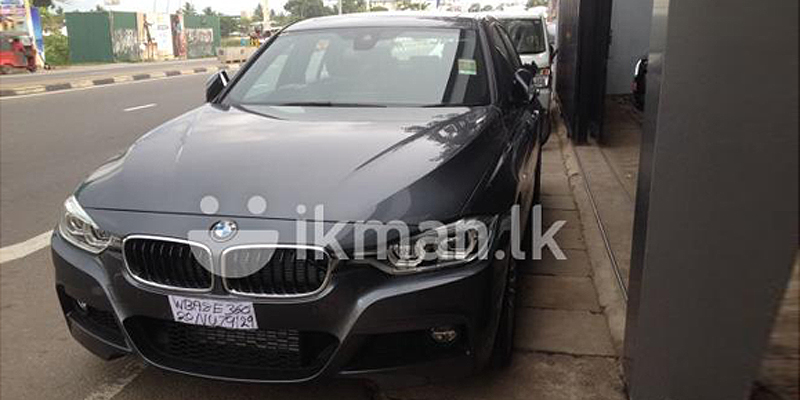 BMW and Audi in Australia are believed to have taken action to stem the trade. New-car dealer agreements forbid dealers from knowingly selling cars for export to other markets.

Ceylon Motor Traders Association (CMTA) president Sheran Fernando told GoAuto that the market territory for every dealership was clearly outlined in the dealer’s contract with the manufacturer.

“When cars move overseas in numbers, the dealer always knows,” he said. “However, every sales person wants the extra sale, and so sales have happened, as have exports to Sri Lanka from Australia.”

Mr Fernando said the importers of new cars were able to portray them as used cars in Sri Lanka, avoiding duty as there is no tariff on such vehicles.

“Singapore has adopted this method (used import duties), but not Sri Lanka,” he said. “We will discuss this possibility with the government.”

Mr Sharan said that apart from the impediment these imports place on the dealers, the trade also threw up environmental issues.

“From a global environmental perspective, it is a horrendously negative for the environment to have ships on diesel engines carrying cars from Germany to Australia and back to Sri Lanka,” he said.

BMW’s sole dealership in Sri Lanka, Prestige Automobile, has been hard hit by the unauthorised trade.

According to official registration figures supplied to GoAuto, a total of 341 BMW grey imports were sold in Sri Lanka to the end of May, compared with 43 new BMWs through the dealership – a ratio of almost eight to one.

Prestige Automobile sales and marketing director Niranga Peiris said the parallel imports had made the authorised car business “rather challenging”.

“Most are from UK, then Japan, and recently we noticed few from Australia too,” he said. “These unauthorised importers source the vehicles from any right-hand drive market where they can find a bargain.”

Apart from the unfair competition from importers “going under the radar” to avoid taxes, the trade throws up other problems, according to Mr Peiris.

“Cars designed for cold climate countries with country specific features end up here in Sri Lanka,” he said. “PHEV (plug-in hybrid electric vehicles) have different voltage requirements from one continent to another, plus many other differences like cooling system, CBS intervals (conditional based servicing) and parts differences.”

Mr Peiris said authorised dealerships were required to invest in infrastructure and certified training of staff to maintain standards to manufacturer standards, while parallel importers “can just import and benefit without any proper investment”.

The BMW dealership had also undertaken environmental commitments such as taking back batteries from PHEVs for recycling at the end of their lifespan, he said.