SOUTH Korean car-maker SsangYong, which filed for bankruptcy in December, is hopeful of a positive outcome to a restructuring program while it remains under the protection of the country’s court system.

The company, which owes 315.3 billion won ($A365.2 million) to financial institutions, passed one of its payment deadlines in April and its major shareholder, Mahindra, failed to find a buyer.

But despite the gloomy outlook, SsangYong Australia’s PR manager John Taylor said it was business as usual in Australia and pointed to a strong 154 percent sales leap this year, albeit from a low base.

“The South Korean court-led process protects the company while allowing it to trade,” he told GoAutoNews Premium.

“It is similar to the US Chapter 11 bankruptcy process. SsangYong is working on restructuring which it believes is necessary to make itself more attractive to a buyer.

“The restructure includes efficiencies and reducing outgoings including looking at the number of employees.

“For us, that’s a good thing and we are hopeful of a positive outcome.”

Mr Taylor said the factory continues to produce vehicles and, in Australia, will launch a model update for the Musso later this month. 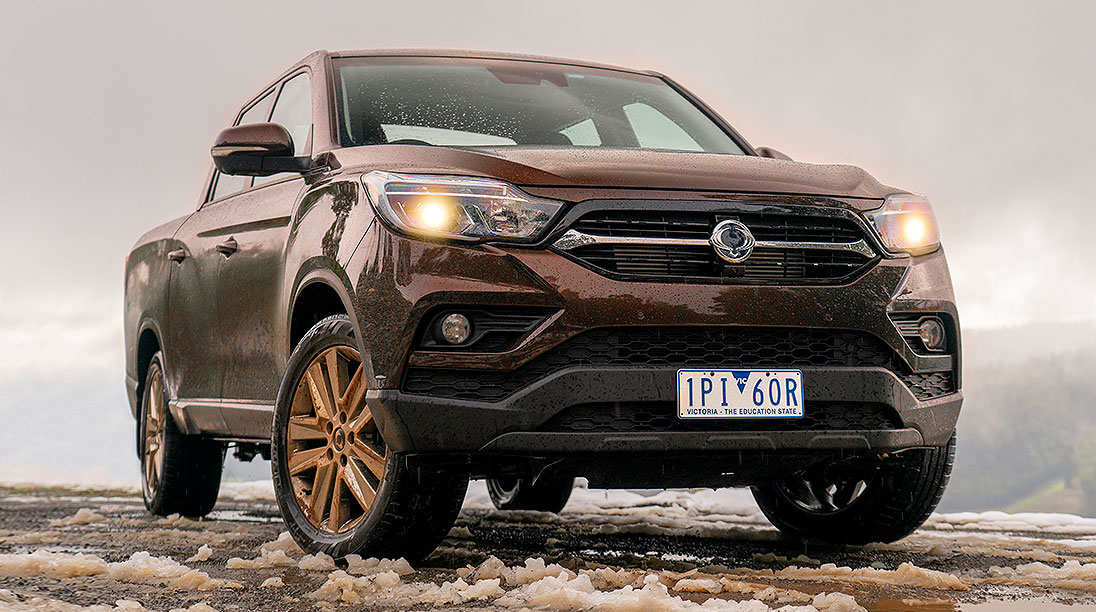 In response, the company said in a statement: “SsangYong Motor applied for the court receivership procedure as a massive disruption in the operation is expected after the company could not reach an agreement to extend its loan repayment deadlines with foreign banks.”

SsangYong said late last year that it was in talks with US-based HAAH about a possible investment.

HAAH Automotive Holdings, which imports cars into the US on behalf of offshore OEMs and is currently in a joint venture with China’s Chery for utes and SUVs, appears not to have pursued the talks with SsangYong.