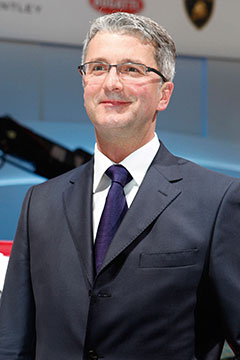 AUDI AG has last week announced two key departures from its board of management, with chairman Rupert Stadler and technical development chief Peter Mertens both leaving the German prestige car-maker.

Mr Stadler has been in pre-trial detention since June over his alleged role in the ongoing ‘dieselgate’ emissions-cheating scandal, and has now had his contract with the supervisory boards of both the Volkswagen Group and Audi AG terminated “with immediate effect”.

In a statement, Volkswagen Group said Mr Stadler had been “unable to fulfil his duties as a member of the board of management” over the past four months and “wishes to concentrate on his defence”.

While neither Volkswagen Group nor Audi released the terms of their agreement with Mr Stadler, VW said “the contractual execution depends on the course and outcome of the criminal proceedings”.

As GoAuto has reported, Audi member of the board of management for marketing and sales Bram Schot was appointed interim Audi chairman when Mr Stadler was arrested without charge over fears he might tamper with dieselgate-related evidence by influencing witnesses.

Overseas reports indicate that former BMW Group board of management member for purchasing and supplier network Markus Duesmann will assume both of Mr Stadler’s vacated positions on a full-time basis as soon as the non-compete clause he signed with his previous employer expires.

Meanwhile, Audi also announced this week that Mr Mertens would step down from his position as head of technical development, with health reasons behind his decision to leave the company.

Prior to joining Audi in May 2017, Mr Mertens worked for Volvo Car Group as its senior vice-president of research and development.

“Over the past 16 months, we have initiated a comprehensive transformation at technical development and started the future orientation of the division,” he said.

“This requires a high level of concentration, which I cannot fully manage in my situation. During this time, my health and my family have priority.

“I thank everyone at Audi for their commitment, their support and the great co-operation I have experienced during this time.”

On November 1, Mr Mertens will be replaced by Hans-Joachim Rothenpieler, who is currently Volkswagen Group head of quality management. 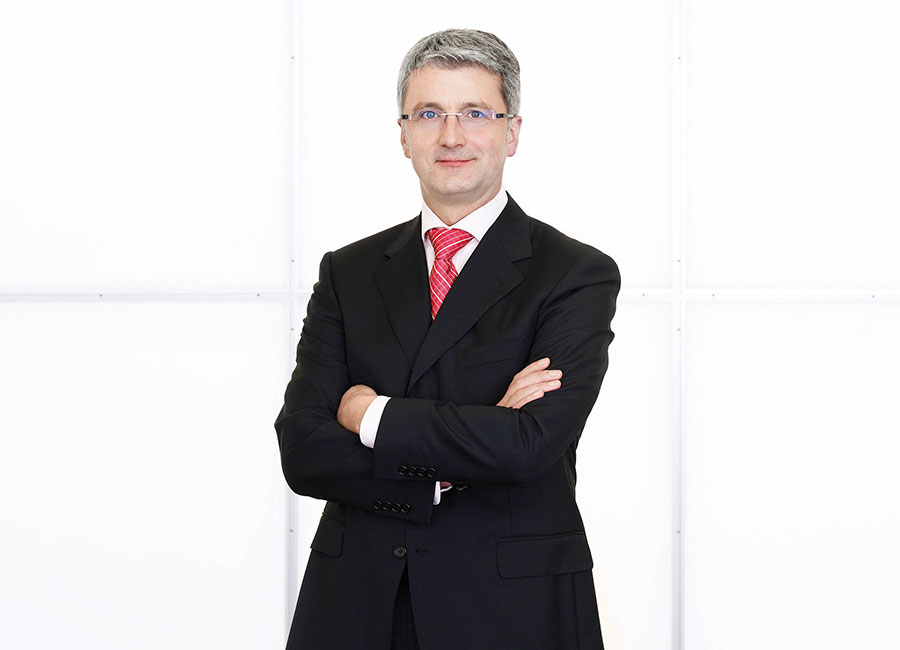