THE Stillwell Motor Group, started by renowned racing driver Bib Stillwell selling MG sportscars in 1949, and now in the hands of the next generation, has just celebrated its 70th anniversary.

The company was built around the fame attracted by Bib, who first raced an MG TC in 1947, on the nation’s racing circuits. 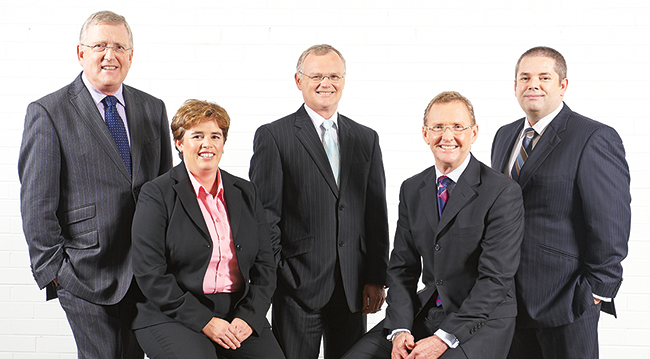 Bib’s fortunes took a leap forward in 1953 when he was approached by General Motors and shortly after B.S.Stillwell-Holden was established in Kew, a well-to-do eastern suburb of Melbourne. The dealership in Cotham Road was to remain the base for the company for decades.

In 1966, just six years after the launch of the first Falcon and in a period of intense rivalry between Holden and Ford, he caused a major upset for Holden with an eye-raising decision to switch his Kew Holden dealership to selling Fords. Holden was devastated. Ford loved it.

At the same time, Bib Stillwell’s motor racing career had been making him a household name with the Australian motoring public.

Victory in the Australian Grand Prix eluded him but he came second driving a Cooper in 1961 and second in 1962 in a Repco-Brabham. During his racing career he also drove makes including Jaguar, Maserati, Aston Martin and Lola.

Bib retired from his racing career in 1965. In 1967 he launched Stillwell Aviation importing Beechcraft and Learjet aircraft into Australia. In 1979 he moved to the United States as vice-president of the Gates Learjet Corporation and then became its president.

The family moved back to Melbourne in 1989, expanding the business in Australia by adding Silverstone Jaguar in Melbourne and Honda and Toyota dealerships in Sydney.

These days the company employs more than 400 people across eight award-winning dealerships including BMW, Jaguar, Land Rover, Volvo and Volkswagen. 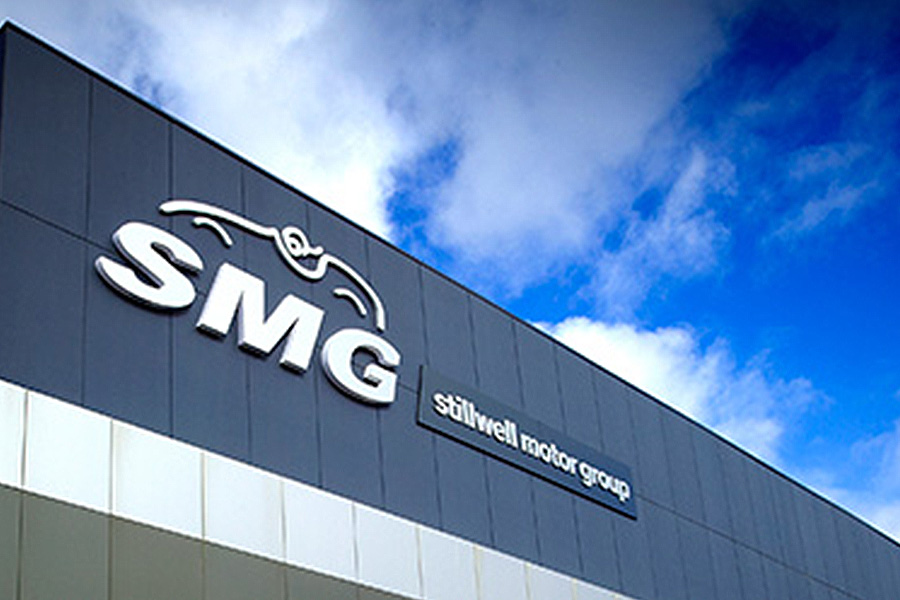 Always a family man, Bib Stillwell, who died in 1999, extended the family ethos to his business where his ambitions for his children to join him in the family company led to second- and third-generation Stillwells working in the group.

The Stillwell family, which these days owns and runs the group, says the company’s growth and success can be attributed to the family’s values as well as the long-running passion it has for the motor industry.

Chris Stillwell, one of Bib’s sons who is a director and chairman of the family board, told GoAutoNews Premium: “Our father was assisted into the automotive industry by his dad and he ran the business as what he called custodianship.

“He ran it and his objective was when he was ready to hang up his hat, he’d pass it on to his kids – which are the five of us – and we have run it with the same mindset for the last 20 years.”

“We’re enthusiasts about what we do at all levels – it’s one of the best industries in the world to be involved in.”

Nor does the group appear to be moving away from its family-owned status anytime soon. 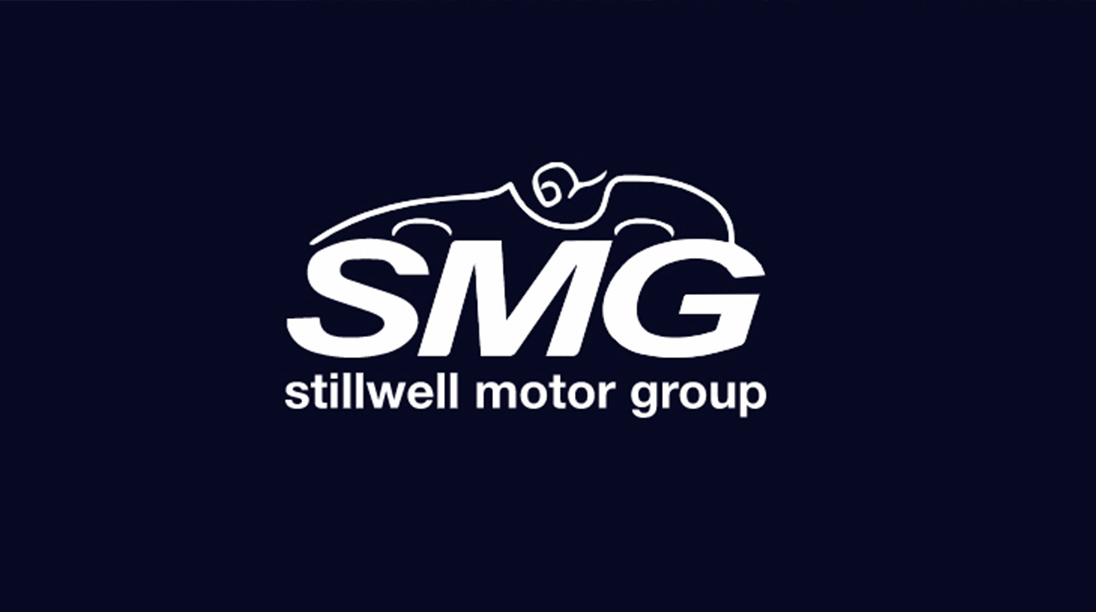