THE shift in consumer preference from passenger cars to SUVs has shaken up the product planning departments of the world’s motor vehicle manufacturers and their distributors, but at the same time the sales juggernaut appears to be having a negative impact on Australian buyer sentiments in new-car showrooms.

A huge number of factors go into the mix before a conclusion such as this is drawn, but JD Power has highlighted “notable gaps” in satisfaction with two key factors used in its study: vehicle delivery timing; and the process involved in making the deal, which covers issues such as ease of coming to an agreement and fairness of the price paid.

This is also especially relevant given SUV sales have this year overtaken passenger cars in Australia, with VFACTS figures to the end of August showing the high-riding variety making up 39.1 per cent of total industry sales compared to 38.3 per cent for passenger cars.

Now consider that overall satisfaction among SUV customers – at 811 points on JD Power’s 1000-point scale – was this year found to be five index points below the 816-point average for mass-market brands, and in stark contrast to satisfaction among passenger car buyers which is above average at 819.

According to the researchers, the differences between the two segments are particularly striking in terms of delivery timing – 820 compared to 800 points for passenger cars and SUV customers respectively – and the deal itself, which comes in at 814 for the passenger segment versus 806 for SUVs.

Customer satisfaction naturally increases when people are walked through details both during the sales process and at the time of the vehicle delivery.

With that in mind, JD Power found nearly half (45 per cent) of SUV customers who felt the salesperson did not spend enough time with them at delivery eventually drove away believing they paid more for the vehicle than they expected.

Taking a step back in the process, keeping the customer informed of when the vehicle will be delivered obviously affects satisfaction levels, yet a significant portion (26 per cent) of SUV customers who did not receive this level of consideration from the salesperson indicated that the delivery time was worse than they expected. 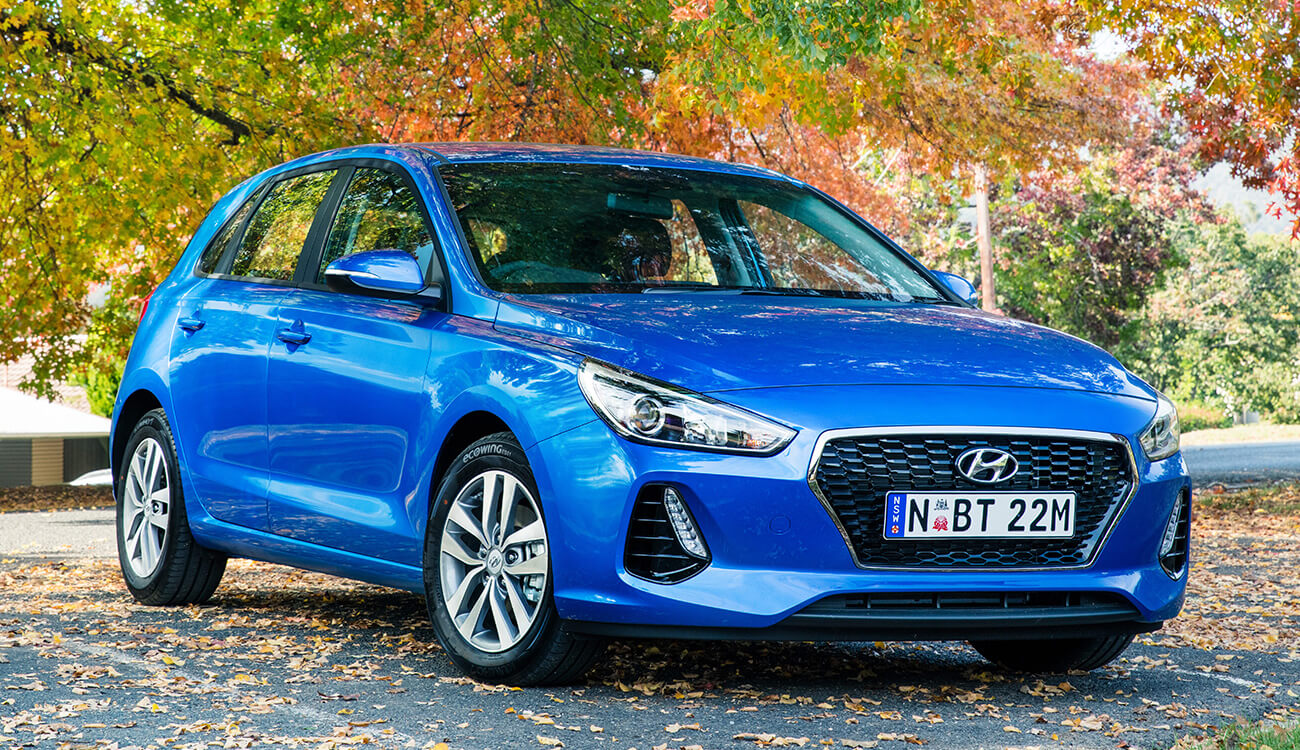 Happy days: JD Power’s SSI study shows satisfaction with the purchasing process is higher among passenger car owners than those buying SUVs, with Hyundai customers happiest of all.

This compares to 20 per cent of passenger vehicle customers who say the same.

The average satisfaction among passenger car owners increases to 843 points when they are kept informed of the delivery status – or to 831 among the generally less satisfied SUV owners.

JD Power also notes that with an average delivery time of 12.4 days for SUV owners – two days more than for their passenger car counterparts – 13 per cent of these owners indicate that the delivery timing was worse than expected, compared to just eight per cent for passenger car owners.

Significantly, right from the outset of the purchase, a higher percentage of SUV owners report being pressured into buying the vehicle on the same day compared to passenger car owners – 15 per cent compared to 12 per cent respectively.

For Mazda, which fell from top spot last year to below the industry average and seventh position this year, this figure was a striking 22 per cent for SUV buyers compared to 11 per cent for passenger car owners.

And once they sign, the pressure to add accessories is higher among the Mazda SUV owners, too, with 19 per cent experiencing this compared to just nine per cent of those purchasing a passenger car. (The mass-market brand average was 14 per cent for both buyer groups.) 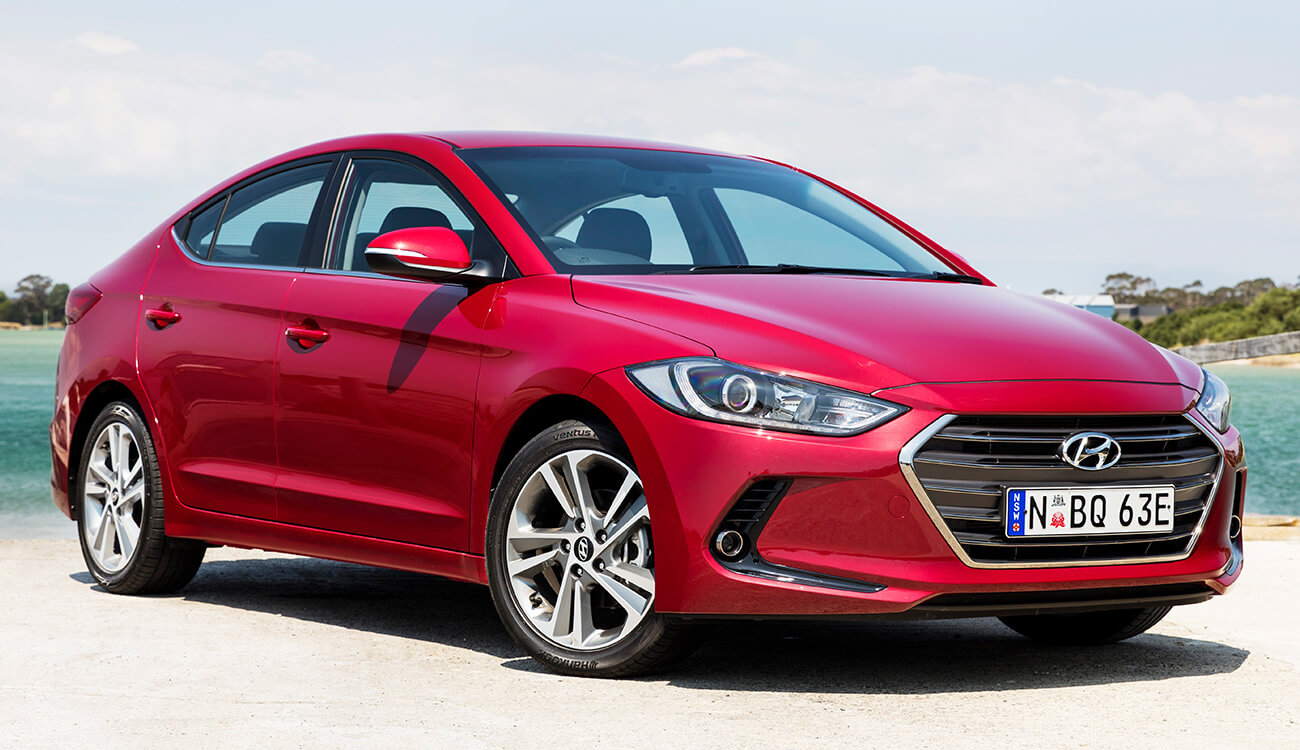 It is notable that for the top two brands in the SSI ranking – Hyundai and Kia respectively – the passenger car/SUV percentage of their total sales is currently heavily skewed towards the former – 59/35 for Hyundai and 66/34 for Kia, and is a similar story for the next highest-ranking brands, Holden (46/25) and Ford (27/17).

Among other major take-outs from this year’s SSI study is the fact that nearly half (43 per cent) of customers had not yet decided on the exact make or model they planned to purchase upon entering the dealership, and that these “non-determined buyers” rely more heavily on the dealer’s or salesperson’s recommendation (49 per cent) compared to those who know in advance (35 per cent).

Satisfaction is higher among older car owners (50 years or older) than among those aged less than 35 (849 vs 786), while more than one in four (41 per cent) of younger owners experienced pressure from dealer staff, compared with 17 per cent of older car owners.

More than one in five customers (22 per cent) aged 35 or less also said they felt under pressure to purchase accessories they did not want, compared with eight per cent of older car owners.

Among the top five vehicle purchase reasons, those that most drive satisfaction include exterior styling (+23 points), previous experience with the brand (+17), good reputation of the brand (+16), vehicle with the latest features (+7) and vehicle safety (+6).

In contrast, among customers who are highly dissatisfied (scores of 745 and lower), only 33 per cent say they ‘definitely would’ repurchase the same brand and recommend the brand to others. 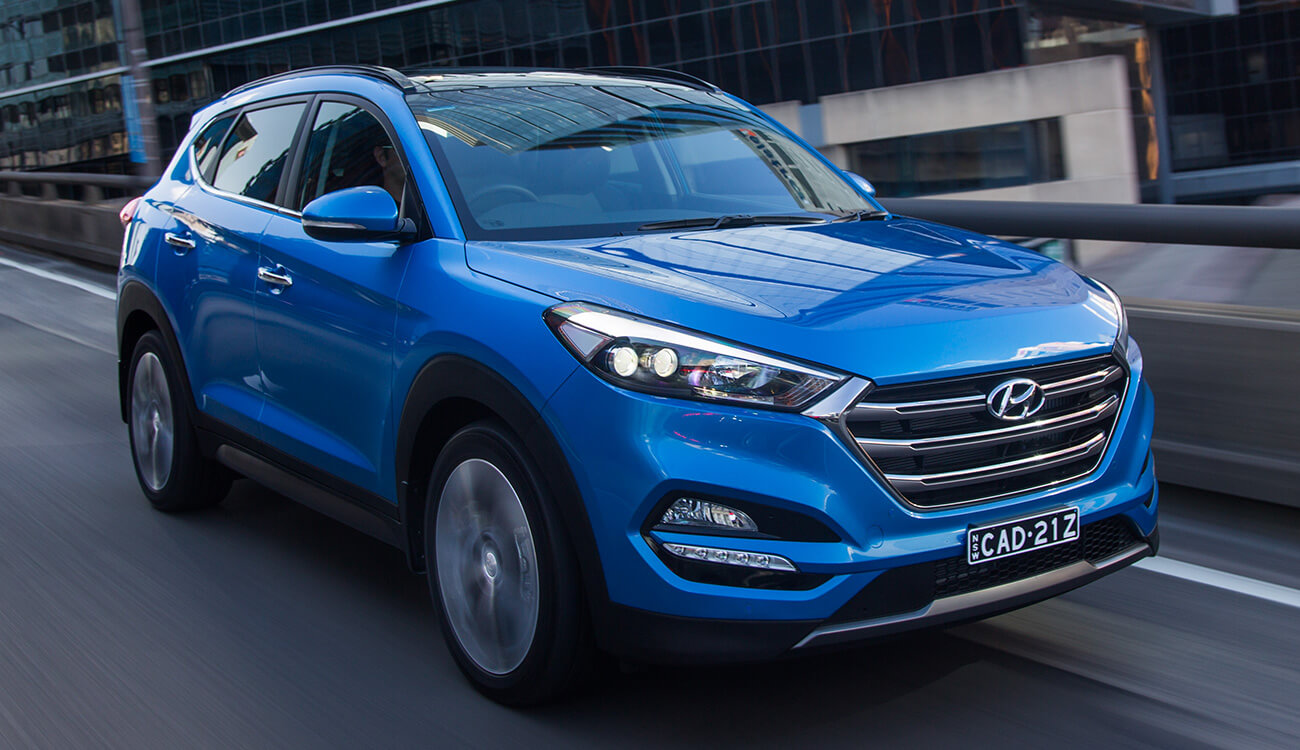