More than 30,000 cars are part of $210 million insurance bill for NSW hailstorm

OWNERS of cars and other vehicles damaged by the vicious hail storm in Sydney and the New South Wales Central Coast on December 20 appear to be in for a long wait for repairs as the motor industry casts doubts of whether it has the capacity to fix the widespread damage.

The main forms of vehicle claims are for smashed windshields and dented panels.

By Christmas Eve, less than a week after the storm, insurance claims for storm damage had climbed to 45,000 – three quarters of which were for cars and other vehicles. The damage bill is estimated at $210 million.

The storm was labelled a “catastrophe” by the Insurance Council of Australia, with other forms of damage including roofs, awnings, solar panels and water damage from overflowing gutters.

As a result of the storm, thousands of cars will require significant repairs, particularly in body panel damage, where hailstones as wide as 8cm ravaged vehicles across NSW.

But the motor trade, which has been warning about skills shortages in vehicle workshops across the nation, has warned there are just not enough trained repairers to fix the damaged cars in a timely way. 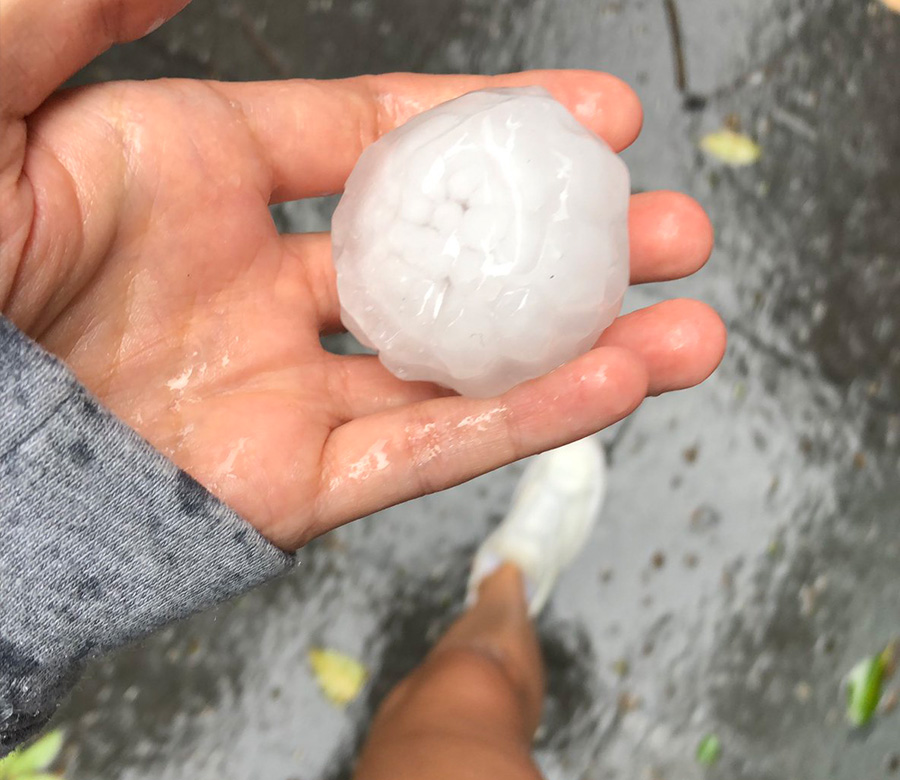 Motor Trades Association of Australia chief executive Richard Dudley said that a nationwide shortage of panel repair specialists could result in a large delay for owners looking to get their vehicles fixed.

Speaking to The Australian, Mr Dudley said that currently there is a shortage of approximately 35,000 positions across mechanical and motor body repair trades, of which body repairers make up a large portion.

In the interview,, he added that there were approximately 450 to 550 independent motor body repair businesses had left the industry 2018, mainly due to the consolidation of business by major insurers.

Over a period of at least the last five years, insurers have moved to consolidate repairs under their own control, therefore offering cheaper repairs than smaller, independent operations who struggle to compete.

Furthermore, motor trades are struggling to attract new apprentices due to the “dirty” image of motor repair work, while skilled migrants have also been hard to come by. 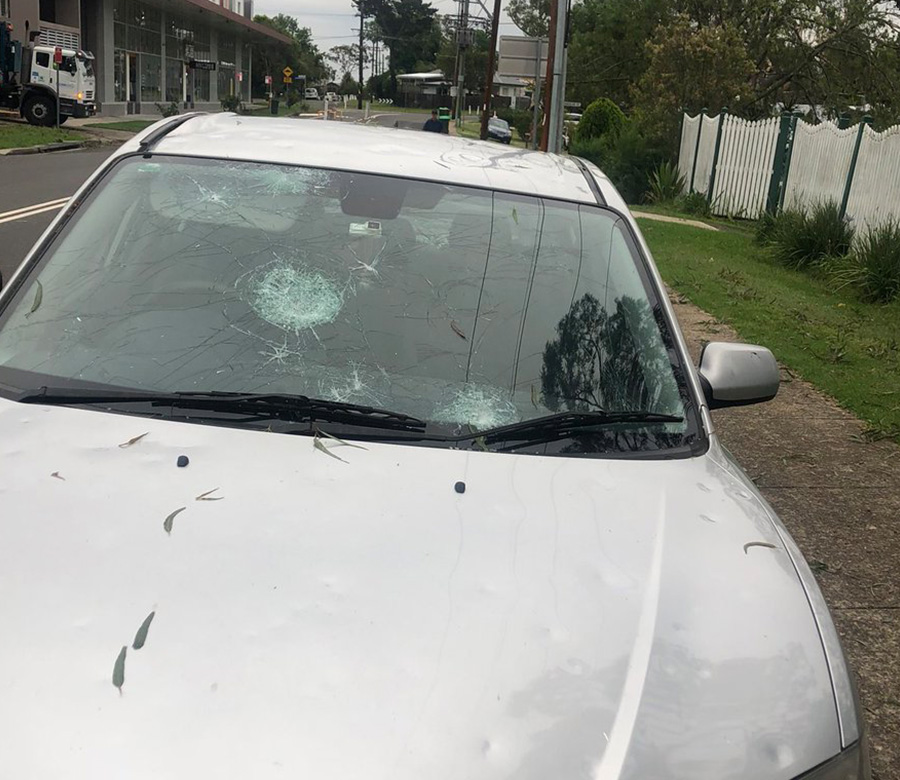 The Insurance Council of Australia general manager communications and media relations Campbell Fuller said the declaration of a catastrophe means insurers will make claims from this storm their priority.

“They will triage claims to ensure the worst-affected policyholders receive urgent attention,”
he said.

Winds of up to 140km/h were recorded around 400km west of Coffs Harbour, while gusts at Richmond airport in Sydney’s west reached up to 90km/h.

On December 28, the NSW and federal governments announced a disaster recovery fund for people affected by the storms in the Sydney localities of Parramatta, Campbelltown, Hornsby, Sutherland and The Hills.

Announced by Federal assistant home affairs minister Linda Reynolds and NSW emergency services minister Troy Grant, the fund will provide financial support to those most affected by the disaster, including those who are uninsured and have sustained damage to their homes and possessions, and for councils to help cover the cost of repair to damaged public infrastructure.

Bugs prove thorn in side of vehicle importer

While the fallout from Sydney’s brutal hailstorm continues, a very different but equally damaging natural phenomenon was causing one major vehicle importer major headaches over the Christmas/New Year period.

Luxury retailer Autosports Group has had to deal with an outbreak of brown marmorated stink bugs – stowaways from Europe that have found their way to Australia in cargo ships carrying cars destined for Autosports dealerships.

The stink bugs are considered a pest have resulted in customer delivery delays because vessels coming from Europe are being quarantined by the department of agriculture and water resources.

Autosports Group reported that the stink bugs along with the hailstorm will reduce Autosport’s December-half earnings by $3 million, with Audi, Mercedes-Benz, BMW, Volkswagen and Volvo among the brands affected by the stink bug problem. 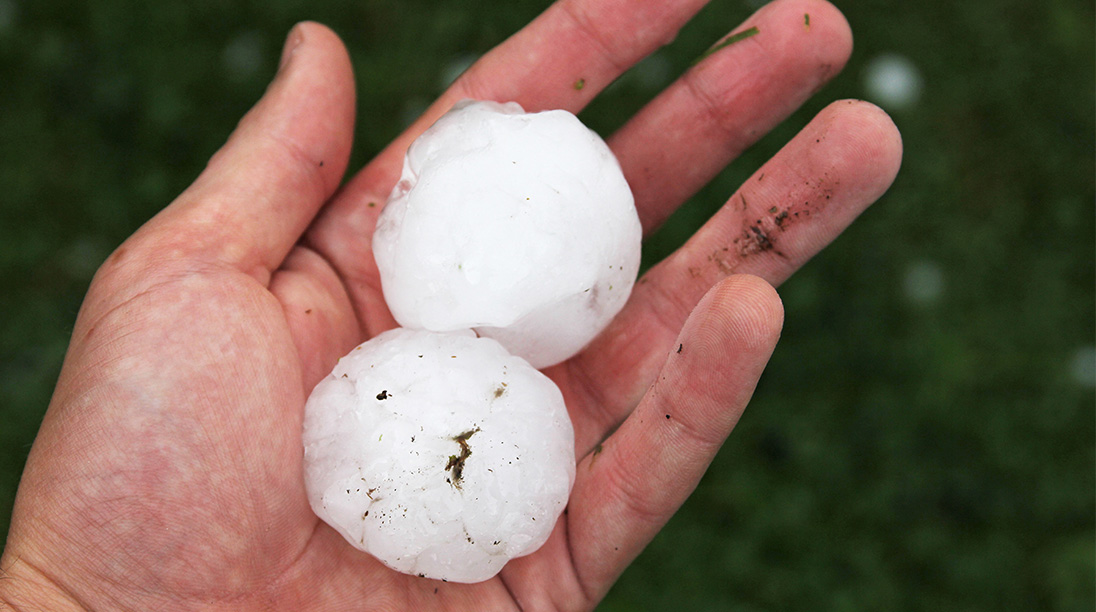