IN THE automotive industry, public relations is the noise that attracts the media and in turn, potential customers.

But at Tesla, whose boss Elon Musk is renowned for doing most things differently, public relations has gone the same way as the petrol tank.

According to US publication Electrek, Tesla has become possibly the first car-maker to turn its back on public relations – or corporate relations, public affairs and other titles – and no longer talks to the press.

Most journalists are aware that Tesla has always been very controlling about having a relationship with the media; often earning it the title in newsrooms as “the scientology of car-makers” and rarely commenting on uncomfortable issues.

Much of the promotion has been taken up by Tesla boss Elon Musk and his Twitter account which has been used – successfully and otherwise – to launch concepts as wild as a Mars mission, autonomous vehicle technology and electric highway trucks.

In the US, journalists aren’t surprised that the company has decided no PR can be good PR – they have long complained that answers weren’t often forthcoming anyway.

Electrek reported that a source in Tesla told it that “we no longer have a PR team” and the head of the department, Keely Sulprizio, left the car-maker in December after more than four years to join a food company. The remaining staff have either left or moved to other departments. 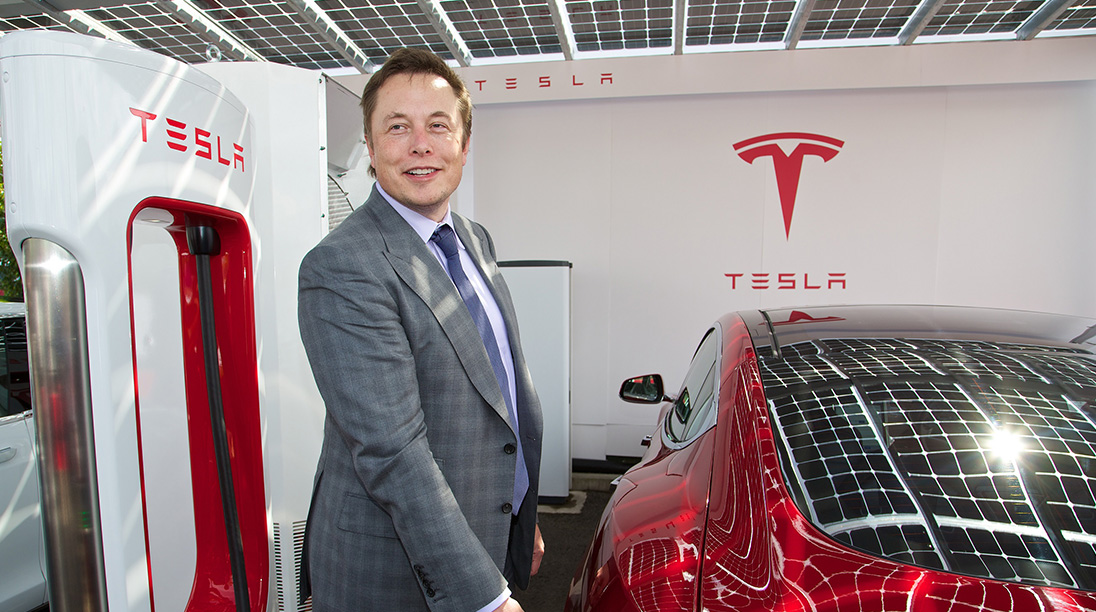 In Australia, Tesla’s long-standing head of communications, Heath Walker, left in July last year after five years with the company. He is now head of marketing for the AFL.

Tesla’s Australia and New Zealand contact for PR was more recently Emily Findlay who is listed as content and programs manager. However Ms Findlay is not returning calls and her emails are bouncing back.

Electrek magazine said that in the US, Alan Cooper became the most senior member of Tesla’s communications department after Ms Sulprizio left. His position was changed to director of demand generation before he left the company last month.

Electrek magazine said Elon Musk “has had some harsh comments for the press, which he believes treats Tesla unfairly.”

“That is of course what the press does… sometimes. So if they (the press) are not being fair, why would Tesla have ‘relations’ with them? So, no public/press relations department? I guess that could be the logic here,” it said.

“Tesla receives more press than any other auto-maker and the team always seemed understaffed,” the magazine said.

“It literally was one-tenth of the size of a PR team for an auto-maker of Tesla’s size and probably 20 times smaller than the PR teams at most major auto-makers.

“Yet they managed to correct a lot of misinformation in the press and create some great blog posts and PR content over the years, all while working under the pressure of a boss who infamously often becomes enraged by bad coverage.

“Ignoring the press, and thus the public and customers, which is basically what is happening without a PR department, is only adding to something that most Tesla owners would probably agree was already one of Tesla’s biggest weaknesses: communication.“But hey, look where Tesla is today on the stock market compared to all the other auto-makers. They must be doing something right,” Electrek said.