TESLA is said to be set to sell more than 1.5 million vehicles this year, a 65 per cent hike on sales in 2021. If achieved, it will be the first time Tesla deliveries exceed the one-million mark.

The sales leap has been predicted by international finance publisher Finbold and based on global growth in EV demand, new factories opening in Texas and Berlin, and the expected introduction later this year of Tesla’s Cybertruck which already has buyer reservations of between 1.08 million and 1.33 million units.

“It is worth noting that Tesla managed to shatter delivery records in 2021 despite the global semiconductor shortage. The shortage due to supply chain constraints crippled production amid rising demand,” Finbold said.

“However, the company designs chips in-house, an advantage over other competing automakers. The firm also reprogrammed software to use less scarce chips.”

“Notably, if the target is met, it will be the first time deliveries surpass the one million mark in a year,” the report said.

“The estimate factors in Tesla’s historical year-over-year percentage growth average between 2014 and 2021 alongside the expected increase in production due to operations from new plants in Texas and Berlin.

“Tesla’s steady increase in annual deliveries has emerged despite facing constraints from the global supply and logistics related to the pandemic.

“The company has continued to ramp up production in recent months, especially at its first overseas factory in Shanghai.

“Additionally, Tesla also made technical changes to the cars produced in California to ditch some parts.” 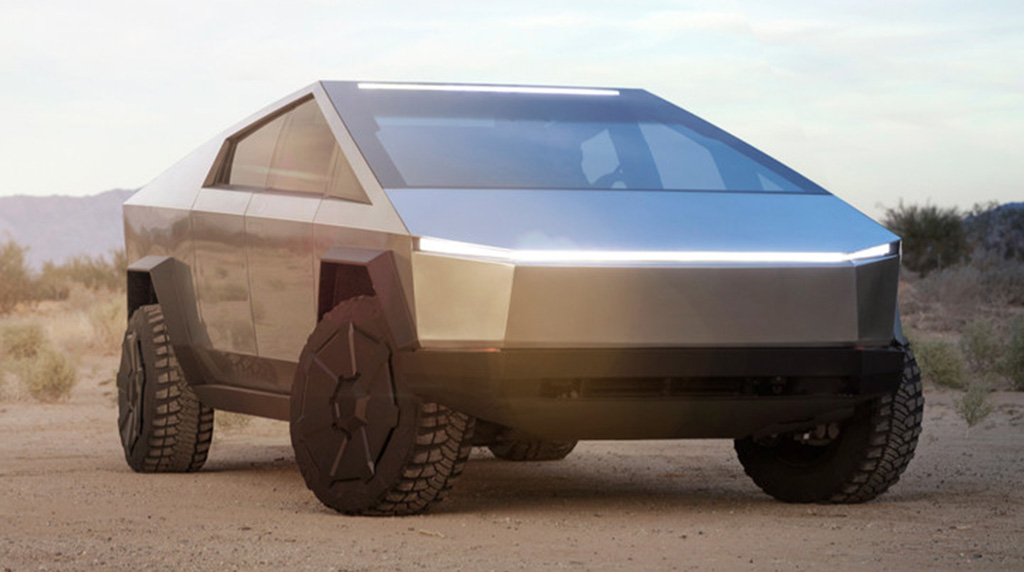 Tesla deliveries are important datums for the company and the car industry in general because they show the market demand for EVs.

“Furthermore, the projected deliveries are part of Tesla’s push to take electric vehicles into the mainstream,” Finbold said.

“As part of achieving this growth, Tesla is expected to start production at its new factory in Austin, Texas, this year.

“At the factory, the company will begin producing its Model Y crossover vehicle. The production is also expected to increase with the full operations at the Berlin plant following delays witnessed late last year due to environmental hurdles.”

Growth in EV demand – for Tesla and other EV makers – is also based on the shift towards EVs because of climate regulation.

“For instance, like most European countries, states like California are establishing a date by which they will ban sales of most petrol- and diesel-powered vehicles,” Finbold said.

“Notably, Tesla has established itself in these markets, and it’s bound to benefit.

“Tesla has also been aided by the continued dominance of battery electric vehicle sales in the US.

“However, the company is expected to face competition from traditional manufacturers increasingly investing in their EV wings.” 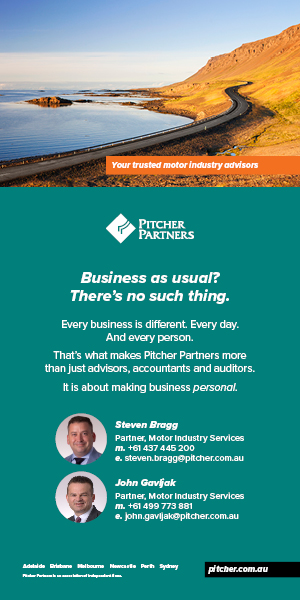