ELECTRIC vehicle specialist Tesla now has an official presence in New Zealand, after opening its first retail store and service centre in Auckland on Friday.

The American car-maker will deck out its new showroom with one example each of the Model S sedan and Model X SUV, as well as a display of the brand’s signature ‘skateboard’ chassis layout, a Tesla Powerwall system and five Supercharger bays.

Tesla says its retail model allows buyers to customise the design of their vehicle, and can also browse Tesla home products like the Powerwall system and solar panel roof tiles, which can replace regular tiles on the roof of homes. 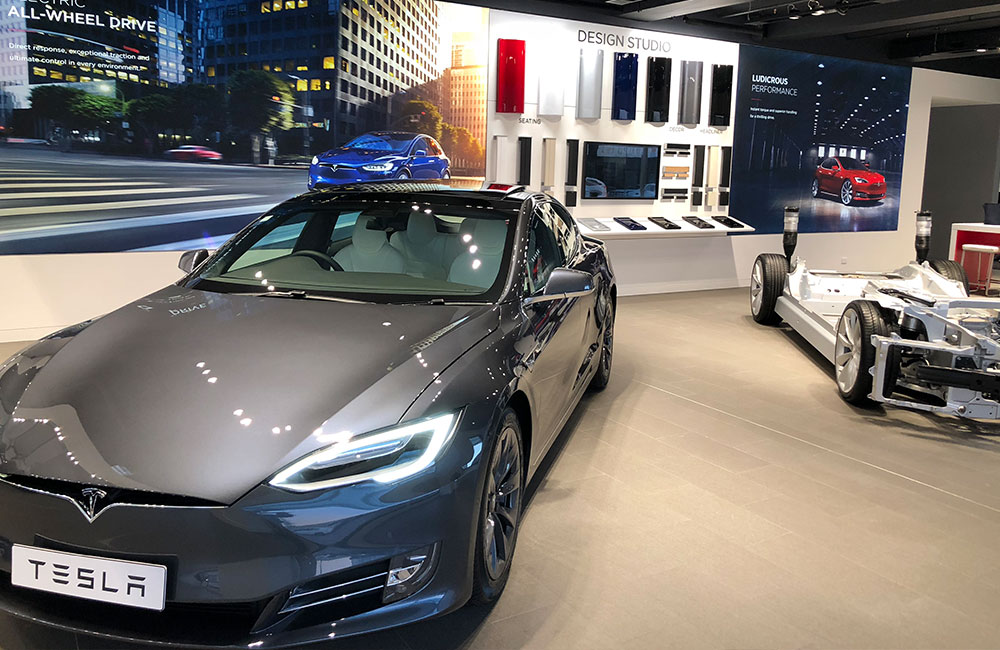 The service centre can in some instances use the vehicles’ in-built software to diagnose issues over the air before the car arrives, and when servicing occurs Tesla says it ensures owners have a full understanding of the costs and works being done on their vehicle.

In addition to the five new Supercharger bays at the Auckland store, Tesla will be expanding its existing charging network to include Supercharger sites in Queenstown and Omarama on the South Island, which will also open on Friday.

The new stations join the existing network of more than 75 Superchargers and destination charging stations across both the North and South Islands. Over 10,000 Superchargers have been built worldwide.

Located on Great North Rd in Grey Lynn, the Auckland store will be open seven days a week.

Australia currently boasts six Tesla outlets, two each in Melbourne and Sydney and singe stores in Adelaide and Brisbane. 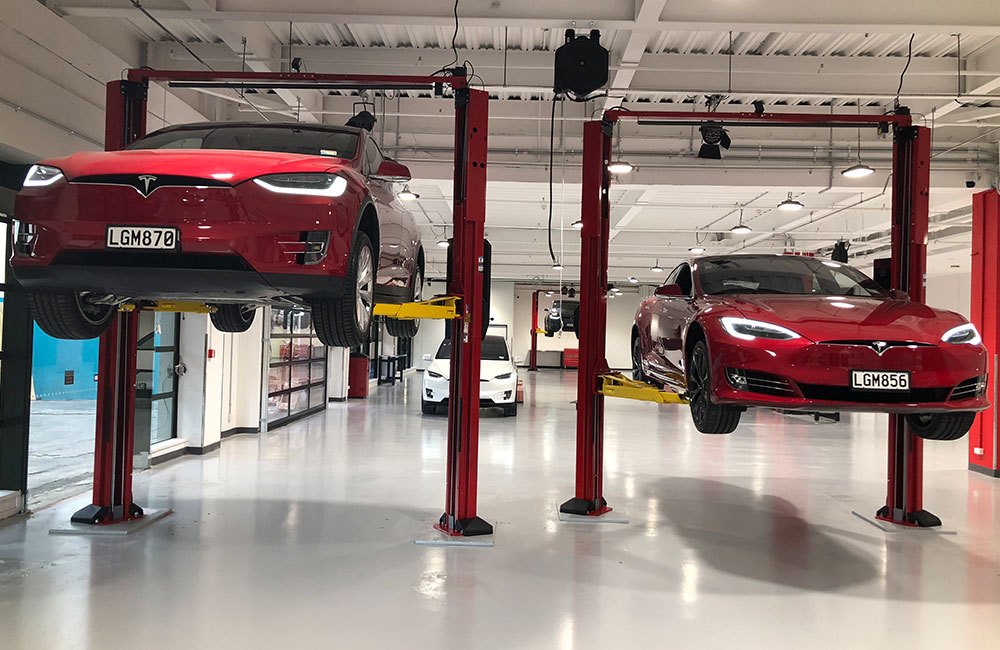