BOSCH Australia says it is hedging its bets when it comes to the future powertrains for personal transport and part of the mix includes further developments for the reciprocating engine.

While the company has recently made great progress in vehicle electrification and hydrogen fuel cell technologies, it says there are still greater efficiencies to be made from the internal combustion engine, especially in countries like Australia.

Mr Werle said that different geographic and financial constraints exist between markets across the globe and that it is important to develop technologies within these constraints; in addition to any regulatory frameworks set out by various governments.

“When it comes to electrification, Bosch still has a fairly neutral stance on which path the industry will take overall,” he said. 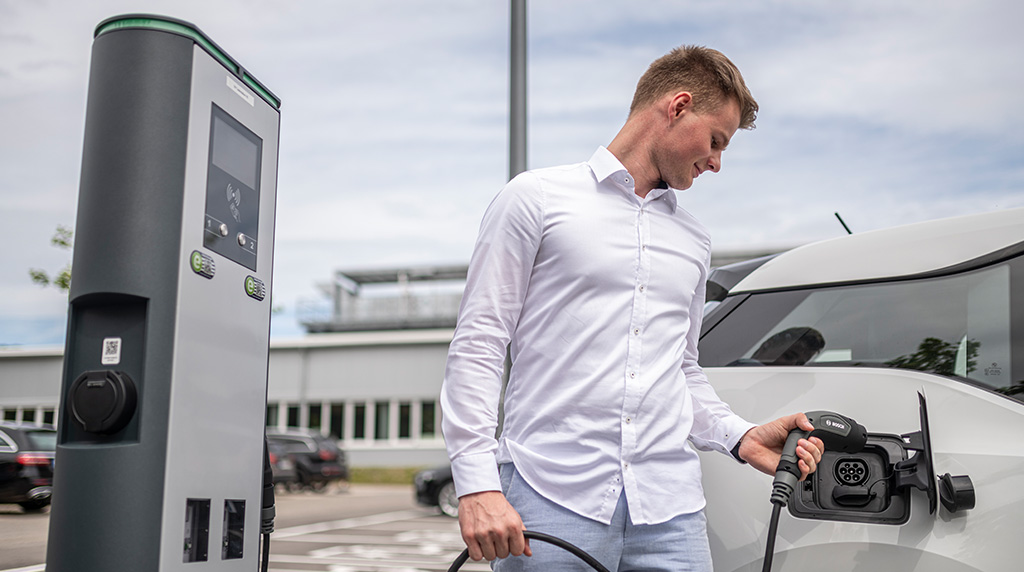 “I think it’s also interesting to note, we are not placing all of our cards on electrification. We do see that there are still innovations to be made even in the internal combustion engine area.

“There are also opportunities around (hydrogen) fuel cells, which we also see as a viable technology path. But it very much depends on the different use (requirements) and also country-specific setups.”

Mr Werle said that Bosch has been trialing technologies around various propulsion technologies with a multitude of partners and in a range of markets and that, as a result of that work, the company had formed the view that different fuel types would continue to serve some markets better than others.

He said that in countries where governmental incentive and sufficient infrastructure were lacking, that fuel cell and internal combustion technology may win-out over battery electric technology, especially given the ease of which liquid fuels can presently be distributed when compared to the establishment of costly new electrical networks.

“As a global company, we operate in many countries, and what we have observed is that [electrification] is a very complex problem to solve, and that’s due primarily to different financial constraints, and very different geographical requirements,” he said.

“In Australia, specifically, you have very different financial constitutions between different states; very different policies that are taking place around governments and emission regulations. So, it’s extremely complex. Ultimately, Bosch is trying to provide solutions within the framework provided to ultimately achieve the goal of emission reductions.

“We believe that the path to carbon neutrality is not only electrification, but a combination of all those things to ultimately reduce carbon-dioxide output.”

Citing research and investment made by Bosch globally, and in markets including Europe, the United States and China, Mr Werle noted that similarities in emissions targets were often disparate to those in Australia. 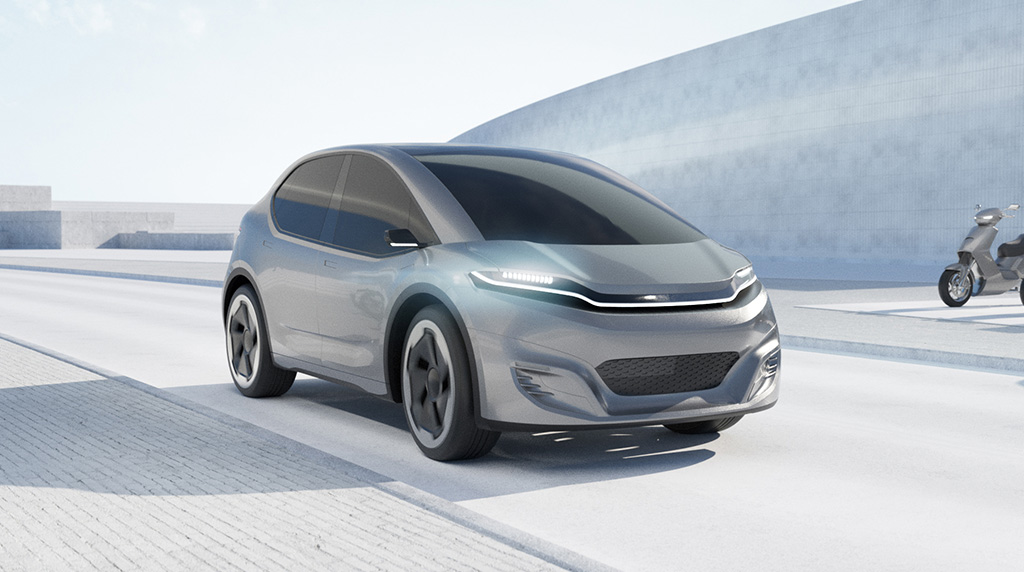 He also said he believed Bosch would need to develop technologies to further reduce CO2 emissions from existing technologies in countries like Australia before investing heavily – and exclusively – in vehicular electrification and its related infrastructure.

“While I’m not an expert in this area, I can share some observations in this space. What I see in Australia is that there’s quite a big disparity between federal and state initiatives in that area,” he said.

“When it comes to emission targets, Australia is probably not as ambitious as the emission targets that were just published by the European Union, for example, which are like a strong driver for that transformation. What I do observe is we do not have similar incentive schemes in those policies.

“To address these reservations against electrification, especially the high upfront costs we’ve seen in other countries, the Australian government would need to introduce a lot more subsidies around the topic or introduce strong tax incentives. We need a more progressive approach, including around charging infrastructure which obviously plays a major role in bringing more EVs to market.”

Mr Werle said some markets with strict emissions targets and related tax incentives had proved successful in driving EV take-up among consumers. He also said it was imperative that Australia looked to adopt a similar strategy if it wished to continue enticing companies like Bosch to invest more heavily in vehicle electrification and related technologies. 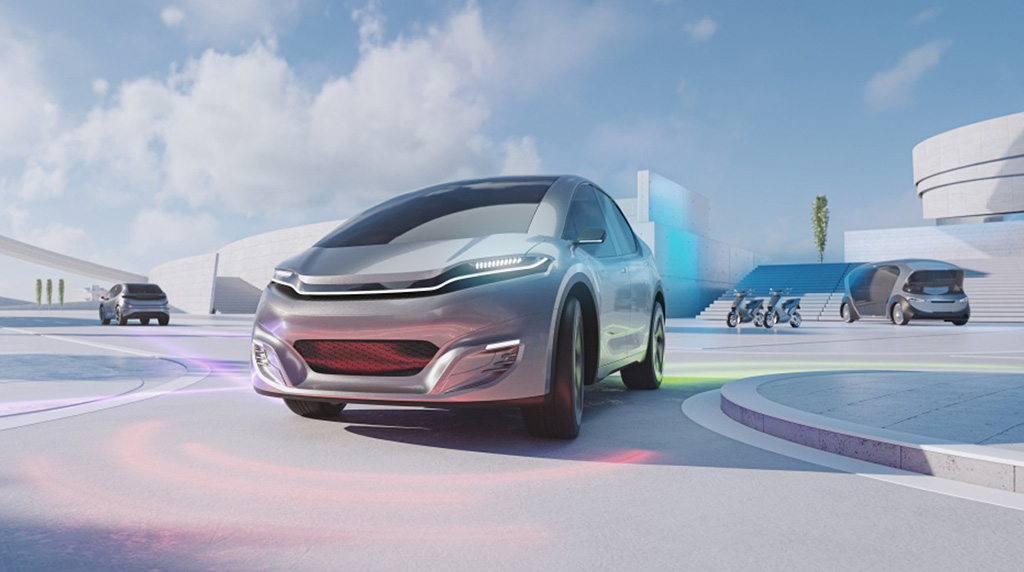 “Bosch certainly has solutions to offer… but if you have to be a pioneer in the kind of environment that doesn’t yet have a supportive framework, then it’s very difficult,” he said.

“I would assume that other companies are no different in that respect. I think we’re all somewhat reluctant to invest in areas where those kinds of regulatory frameworks are not in place.”

But he said that recent announcements in Victoria had increased optimism at Bosch where the Victorian Government said that it is aiming to have half of all new vehicles sold electrified by 2030. He said such an initiative would drive companies including Bosch to invest more heavily in presenting viable solutions in this fast-changing space.

“We are very optimistic. If you look at various state levels – the targets some states are aiming for in terms of electrification – then I think there are some positive policy changes ahead. We are definitely keeping a very close eye on the market to make sure we have the most viable solutions to suit Australia’s needs, but also in a way that makes economic sense for us,” he said.

“Meanwhile, there are improvements we will continue to make with the internal combustion engine, and that will be very important moving forward. Even if you think about the scenario in Victoria, where 50 per cent of vehicles are electric, and which is still a most ambitious scenario, that obviously means there will still be a lot of cars with internal combustion engines going on the roads.

“That’s not something we can just put aside, and that’s why Bosch is still putting quite an emphasis on innovating and further reducing emissions out of that technology solution, because it will still be with us for many, many years. I believe it will take a long time for Australia to fully transition to a full electric car parc, that’s why we’ll work across a range of technologies as they develop to ensure we can reduce CO2 emissions as best we can.” 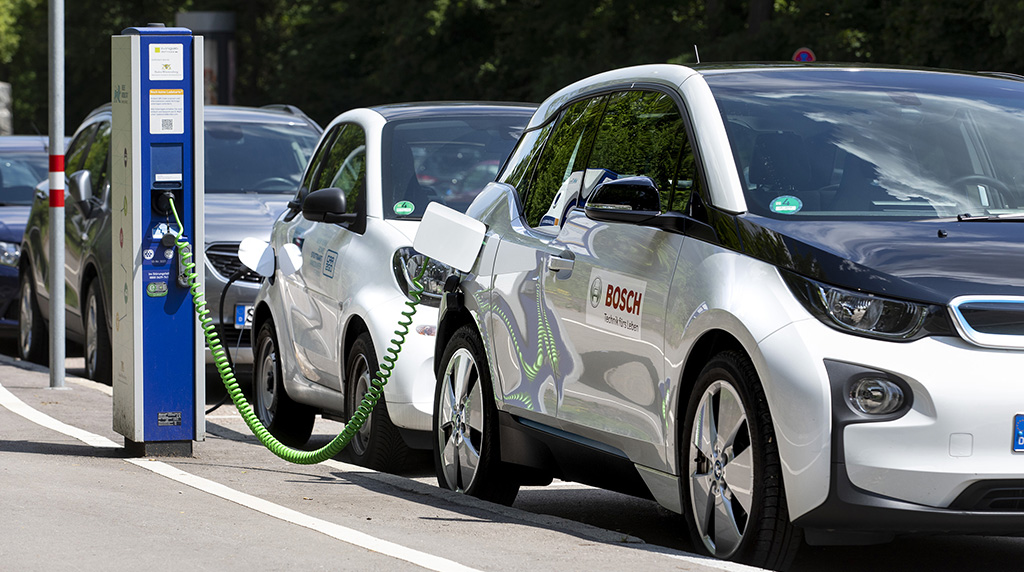