PRIVATE buyer choice in fleet vehicles in 2018 has shown the Mazda CX-5 mid-size SUV to be the most popular by customers of salary packaging companies using novated leasing.

The Mazda topped the list in the annual survey by Fleet Auto News that it said reflected the true picture of the Australian consumer choices and new-vehicle trends because they were all private purchases.

The fleet industry media company said the Top 10 novated lease vehicles in 2018 “aren’t a surprise” because they correlate to the new-vehicle sales figures.

However, a surprise did come with the change in the “most popular” category compared with 2017, when the Mazda3 small sedan and hatch headed the list. 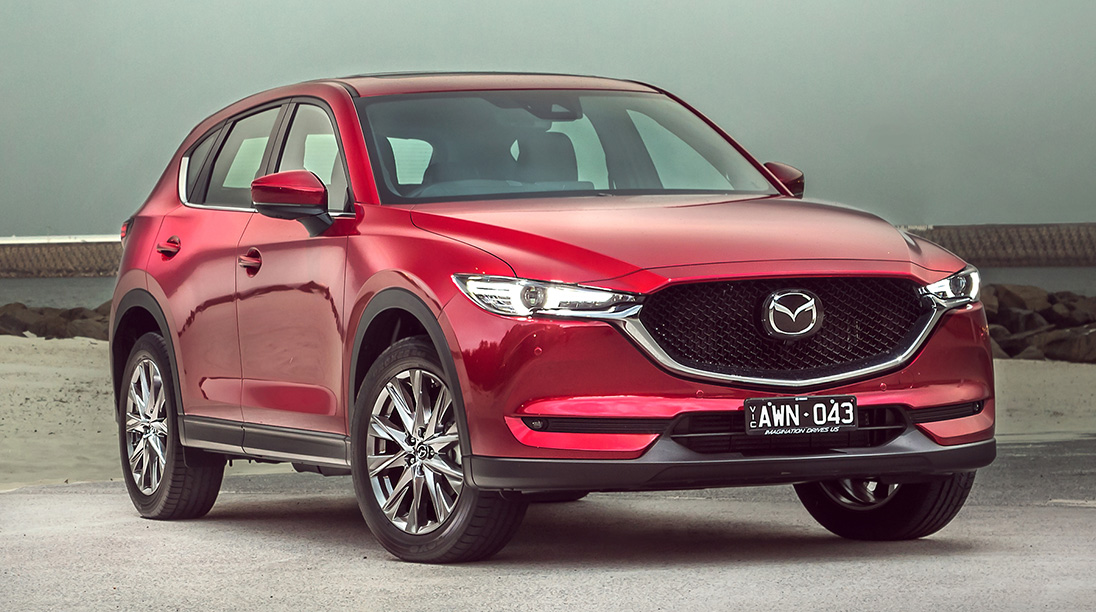 In 2018, the Mazda3 fell to 10th position and the Nissan Navara ute and Hyundai Tucson SUV disappeared from the chart, replaced by the Subaru Outback crossover and Toyota Corolla small car.

The report authors said they believed the Outback entered the Top 10 for the first time after taking out a category win in Australia’s Best Car Awards in 2018.

Commenting on the results, Stratton Finance general manager of novated Mat Walkerden said the rise in customers seeking value for money over brand recognition may be linked to a tightening of lending conditions.

“There has also been an observable shift away from utes toward SUVs,” he said.

“Contenders to enter the top 10 over 2019 are the new model Subaru Forester – recently named Best Small SUV at the Drive Car of the Year awards – and the Hyundai Tucson having won awards for both its safety and quality.”

Toyota has four vehicles in the top 10 for 2018 which continues a trend for vehicles with strong off-road capabilities in novated leases.

“We expect the mix of models to remain largely the same in 2019,” he said.

“Toyota will be launching a new RAV4 later this year, and we anticipate this exciting new model will also be very popular.”

“Mazda CX-5 is a class-leading SUV with modern design, the latest technology and safety, reliable and with great resale – (it was) a well-deserved win,” Mr Wills said.

“The ever-reliable Toyota Land Cruiser is the best 4WD in the market. It goes anywhere with bulletproof reliability and outstanding resale.”

One car Mr Wills noticed was missing from this year’s list was the Hyundai i30.

“This is a former Car of the Year winner which has advanced safety, cutting-edge technology and a five-year warranty for trouble-free motoring,” he said. 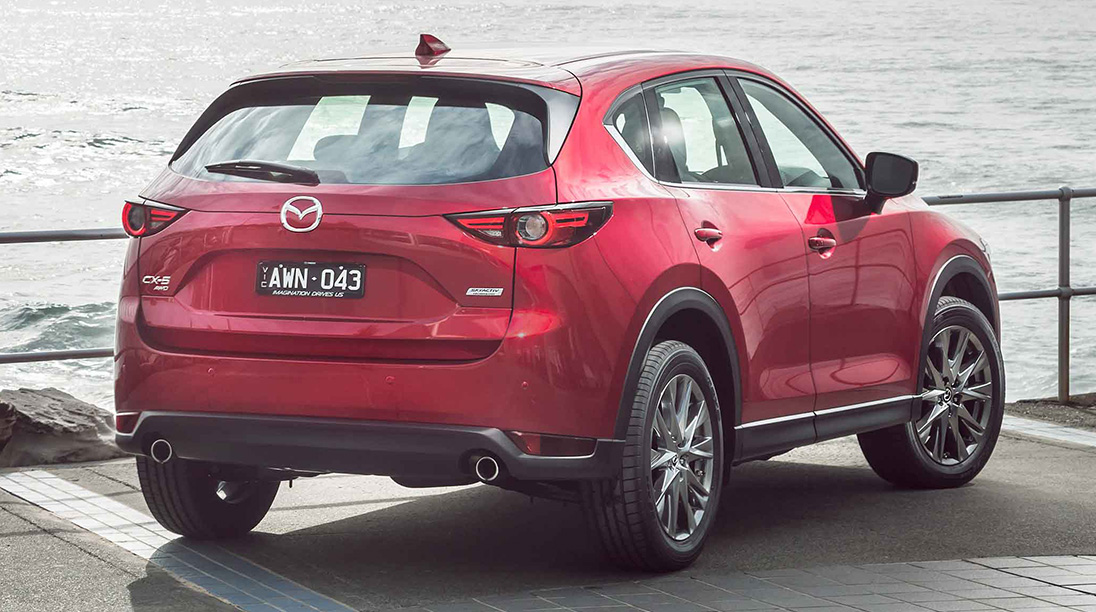