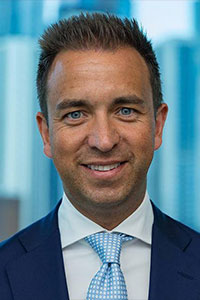 Shifting gear: After many years at the highest level of the local media and advertising agency sector, Simon Ryan is heading to Carsales “to embrace the next challenge in my life and focus on a different business”.

Mr Ryan will remain in his current role as head of the Antipodean arm of the multinational media and digital marketing communications company “over the coming months” until a replacement is found, with a global internal and external search now underway.

The move is rippling through the media and advertising sector, with Mr Ryan taking to social media to explain his decision to leave the top job at DAN ANZ – one of the biggest marketing and communications groups in the region – after almost three years in the role.

“It’s now time for me to embrace the next challenge in my life and focus on a different business,” he said.

“I’ve had a strong professional and personal relationship with Carsales for many years. This opportunity represents a combination of living my passion for cars in a business I see has substantial opportunity.

“I’m looking forward to playing a big part in Carsales’ future. My experience over many years in media and communications positions me well to support the business in the delivery of its strategy and growth potential.” 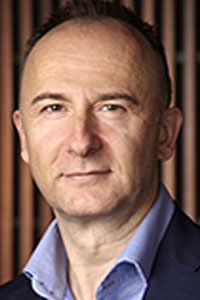 He also served for six years with Universal McCann in a variety of media/operations management roles, working closely with Holden in this capacity as well.

In the new role, Mr Ryan will be responsible for the business-to-business commercial operations at Carsales, including the revenue lines of OEM, dealer and media (agency and direct) and supporting the data, insights and product teams.

Carsales CEO Cameron McIntyre said: “I’m very pleased to welcome Simon to Carsales. He is an excellent cultural fit and his capability, experience and knowledge of the media industry and our market make him an incredibly valuable addition to the team.”

Mr Saines will continue as a consultant for the big online automotive classified business during next year.

“During his time with us, he has led significant initiatives to improve operations, guide our strategy and drive future growth,” Mr McIntyre said.

“He has been a great asset to Carsales and I will personally miss his friendship and wise counsel. On behalf of the entire company, we wish him the very best.”

Mr Saines said it had been “an enormous privilege to have led Carsales’ commercial team during such an important period of transformation and growth”. 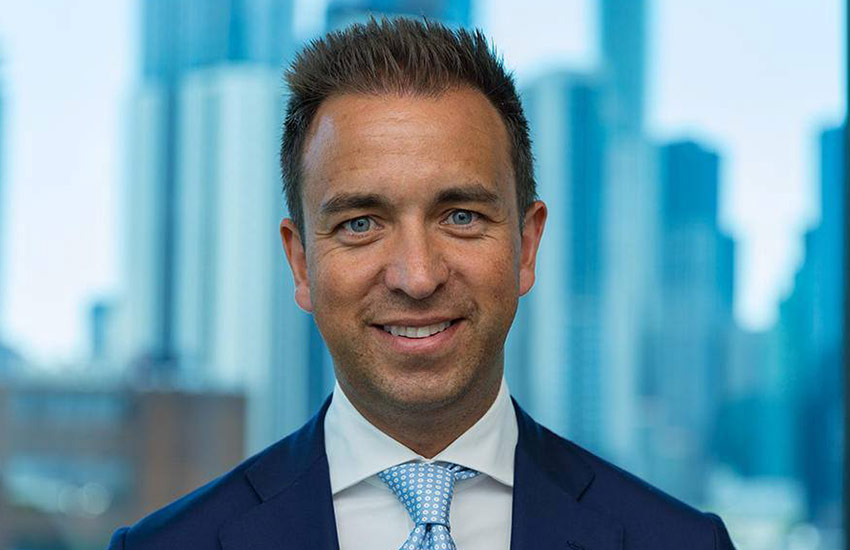