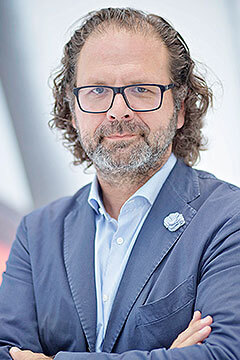 On the Up: Mr Stefani is credited with playing a key role in designing a variety of Volkswagen models over the past 10 years, including the Up, Polo, Jetta, Tiguan and current Golf range.

VOLKSWAGEN Group has appointed Oliver Stefani as the new chief designer for its Czech brand Skoda, filling the vacancy created when Jozef Kaban left the company in February to join BMW as head designer of its core models.

Officially taking the reins on September 1, Mr Stefani previously served as head of exterior design for the Volkswagen brand, with a variety of production cars and concepts bearing his signature over the past decade including the Up, Polo, Jetta, Tiguan and current Golf range, and the ID show cars.

The 53-year-old German national has worked for Volkswagen for the past 15 years, joining in 2002. He studied design in Braunschweig, Germany, and Pasadena in California, and spent three years at VW Group’s European advanced design studio in Sitges, Spain.

In announcing the appointment, Skoda Auto chief executive Bernhard Maier said Mr Stefani had “great creative potential” and would continue the new design language developed under Mr Kaban – as seen with the all-new Kodiaq and Karoq SUVs – but inject more emotion into the vehicles as the VW Group places more emphasis on digitalisation and electrification.

“In recent years, Skoda’s design has developed extremely well. Most recently, we have also transferred the new and expressive design language to our SUV models,” Mr Maier said.

“And now, Oliver Stefani will instigate the next stage of development. He will design our cars to have even greater emotional resonance and will lead them into the era of digitalisation and the electrification of vehicle manufacturing.”

Skoda’s head of technical development Christian Strube added: “I am convinced that Oliver Stefani will consistently continue to develop the Skoda brand’s new design language and successfully elevate it to the next level.

“His expertise will allow him to delight Skoda customers with future models. He is the perfect fit for the Skoda brand.”

Mr Kaban joined BMW in February as the German prestige manufacturer announced a new design team under chief designer Adrian van Hooydonk, who placed Mr Kaban in charge of the core BMW brand while Domagoj Dukec was promoted to lead the team responsible for BMW i and BMW M vehicles. 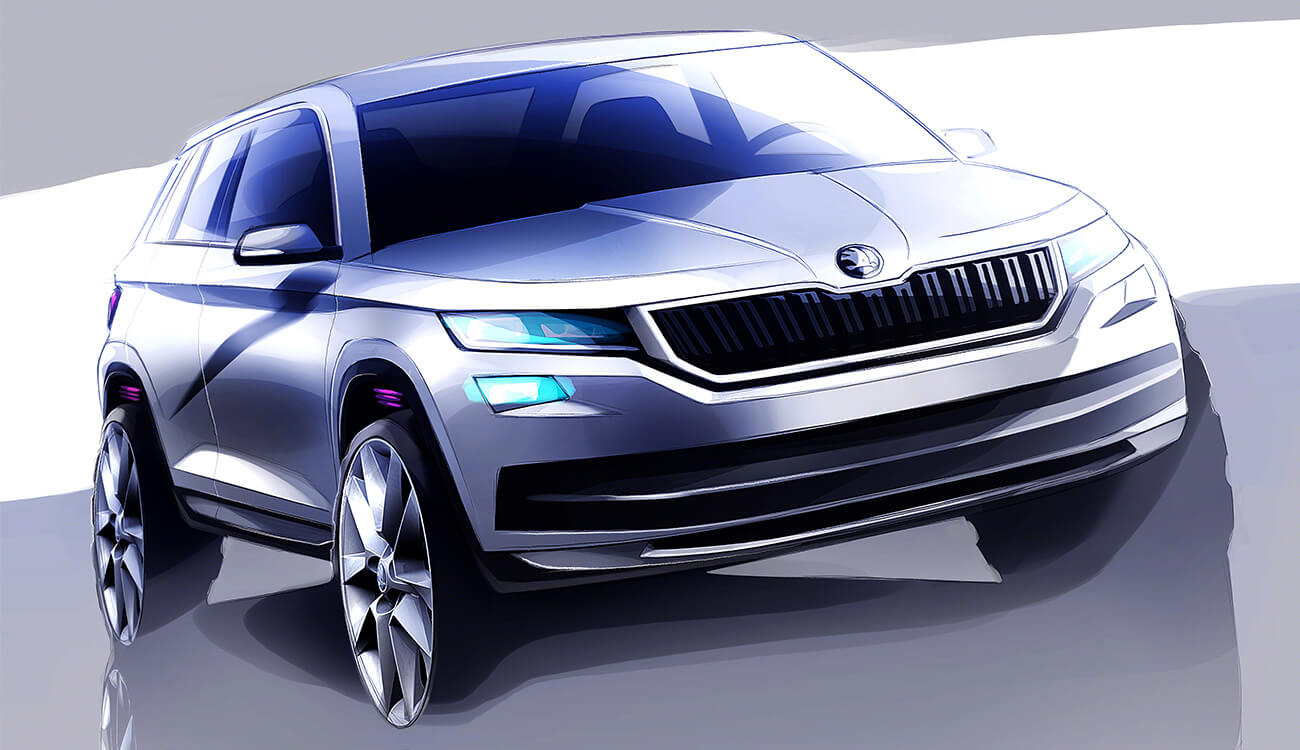