TOYOTA Australia has announced a senior management reshuffle that sees three members of its leadership team across the national sales, marketing and ‘people and business development’ divisions switch roles.

General manager of sales John Pappas will move to marketing, replacing Wayne Gabriel who moves to the people and business development department led by Jack Hobbs, who in turn now takes responsibility for sales.

All three executives have served for more than two decades with Toyota and have held their current positions since 2017.

Mr Pappas is a qualified mechanical engineer and has worked for Toyota since graduating from Monash University in 1996, starting as a quality control engineer and moving through a variety of positions. 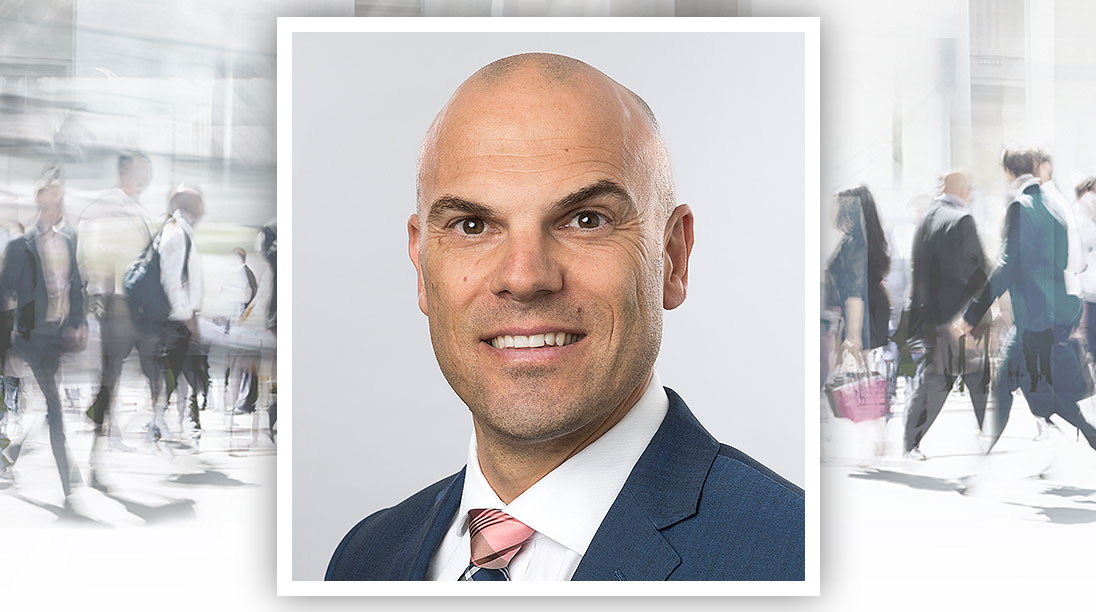 He also had a two-year stint with Toyota Motor Asia-Pacific in Singapore from early 2015 to late 2016, working as general manager of S&M area operations and regional fleet.

Mr Gabriel, meanwhile, began his career with Toyota in November 1997 as media relations manager for subsidiary Daihatsu. In January 2000, he stepped up as national sales and marketing manager for the micro-car brand, serving in the role until December 2004, a few months prior to the announcement that Daihatsu would be withdrawn from this market.

He subsequently moved through the ranks at Toyota in various senior positions, including manager of national sales and marketing in the customer services division (parts, accessories and service). 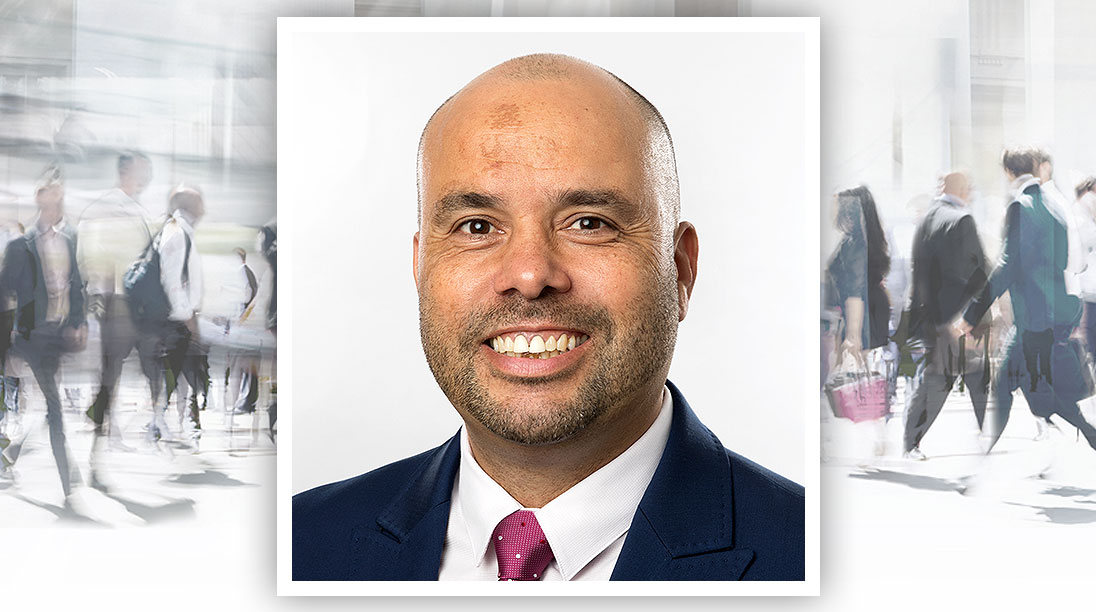 Toyota says that under his watch as chief marketing officer since 2017, Mr Gabriel has “has been instrumental to Toyota’s marketing success in recent times with key highlights including the launch of Supra, Gazoo Racing and developing Toyota’s ‘brandshift’ project, signalling Toyota’s shift from manufacturer to mobility company”.

His new role in the people and business development division, which was formed in 2017 with Mr Hobbs at the helm, “encompasses human resources, organisational development, and retail, product and technical knowledge, among other disciplines”.

Like Mr Pappas, Mr Hobbs has a mechanical engineering background, receiving an honours degree from Melbourne University in 1988 and joining Toyota the following year. Over the past three decades, he has served in a range of positions across manufacturing, quality, organisational capability, and ‘people and culture’ areas of the business.

Toyota Australia says the latest changes, which become effective on July 1, are part of its “long-term rotation policy designed to develop the experience and abilities of its leadership team”. 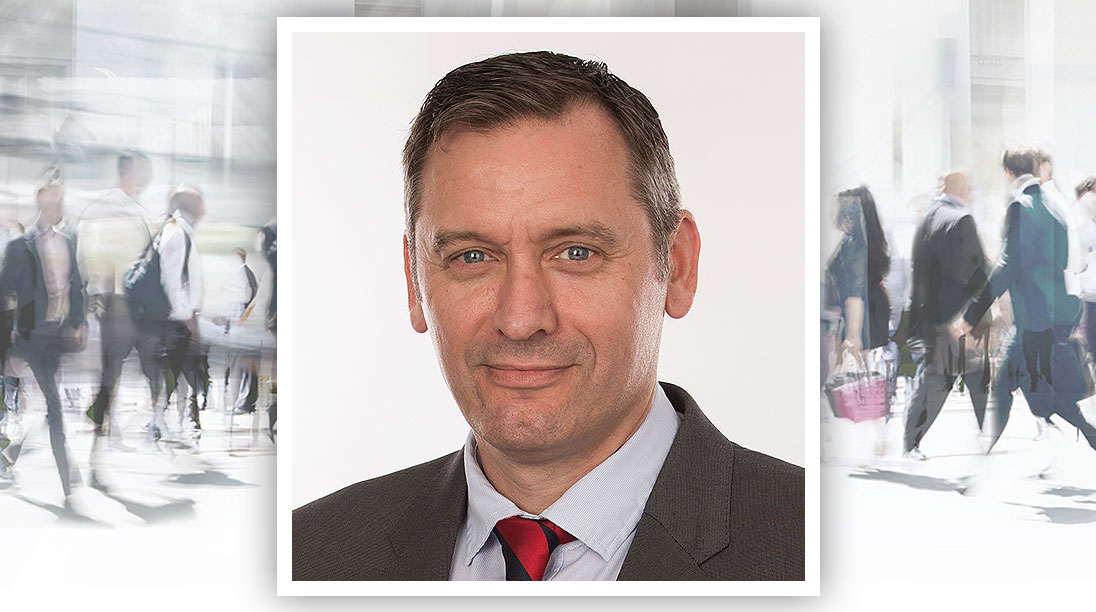 In a statement, Toyota Australia’s vice-president of sales and marketing Sean Hanley said: “Toyota’s rotation process plays a vital role in driving innovation and continuous improvement, which is a cornerstone of our company culture.

“Outstanding leadership by Wayne, John and Jack has been instrumental in Toyota becoming one of Australia’s most trusted brands during a period of tremendous change, including during the global COVID-19 situation.

“Their new roles will enhance their experience and growth as world-class automotive executives who will continue to navigate Toyota’s success as we transition from a car company to a mobility company.”