Toyota Camry sprints to the line

SPURRED on by hot showroom deals, Toyota’s Australian-built Camry appears set to go out on a sales high as it approaches the end of production in October this year.

Year-to-date sales of Camry were up 24.1 per cent to the end of May (to 8507 units) and all indicators point to a healthy June, perhaps surpassing last June’s 3049 units, as Toyota and its dealers almost throw them out the door for as little as $26,990 driveaway – automatic transmission, alloy wheels, sat-nav, metallic paint and cheap business finance deals all included.

Provided the outgoing locally built Camry passes the baton cleanly to the all-new Japanese-built replacement due in November, sales of Toyota’s four-cylinder mid-size sedan might cruise towards the 30,000 mark before December 31 for the first time.

The four-cylinder Camry – including its hybrid variant – had its best year is 2015 when it reached 27,625 sales.

Eclipsing that figure this year will be all the more meritorious if we consider Camry’s slow start to 2017. In January, it achieved just 580 sales due to a hangover from December when, for the second year in succession, Toyota registered masses of Camrys in an effort to claim 2016 sales bragging rights over rivals, including the Holden Commodore.

This glut of registered Camrys was still floating around showrooms in January, hence the low Camry sales in the New Year.

At that time, Toyota executives were less than confident that Camry could match 2016 levels, let alone 2015’s record volumes, especially given the vagaries of the end of local production in the second half of this year.

Camry’s V6 sibling, the Aurion, will be first to get the chop at the Altona plant, in August, followed by the Camry Hybrid a month later. 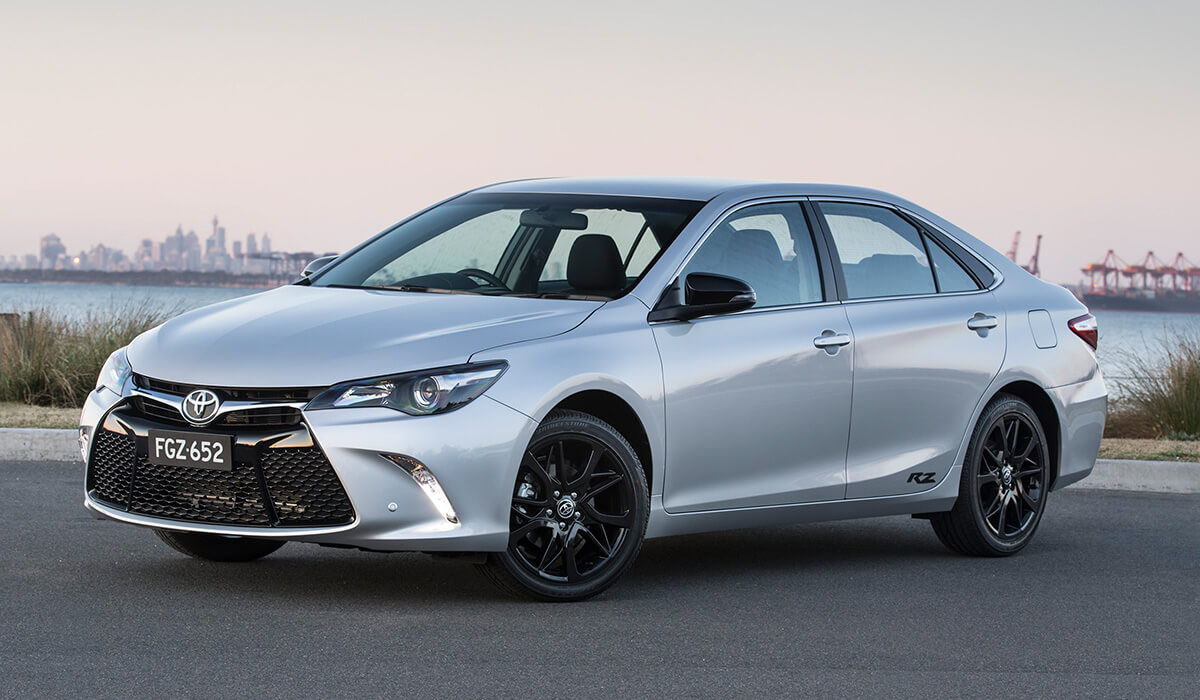 Not bowed: Toyota Camry is making every post a winner in 2017, even though it has only months of local production to go before the Toyota pulls the pin and replaces it with a Japanese version.

The four-cylinder Camry will bow out on October 3, bringing more than half a century of Toyota car production in Australia to a close.

Until then, however, Toyota is piling on the marketing muscle. Even the Aurion is enjoying a late renaissance, with sales also up 24 per cent compared with the first five months of last year, to 1199 units.

This rise is perhaps partly due to the demise of one of its chief rivals in Australia, the Ford Falcon, which went out of production last year.

Now, with only the dregs of Falcon stock left at Ford dealerships, fleet buyers with a buy-Australia policy are down to a choice of Toyota’s Camry and Aurion and Holden’s Commodore. 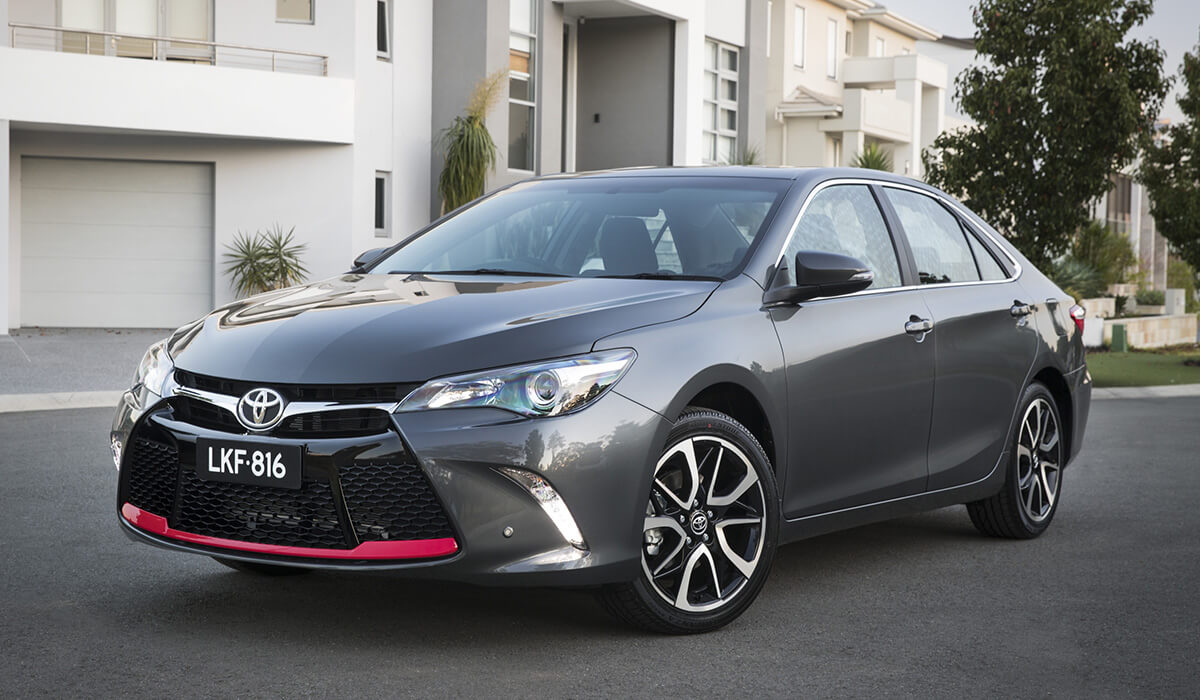 When Aurion effectively replaced the Camry V6 in 2007, it and four-cylinder Camry sizzled in the showroom in those pre-GFC days for a combined annual sales tally of 48,372 – a record for the pair.

At its peak, Aurion averaged about 2000 sales a month. This has slumped to about 300 a month, in line with the decline in large cars in Australia.

Four-cylinder Camry, on the other hand, has rarely been stronger, even if profit margins must be wafer thin. Only when V6 Camry is added to the tally (it was always considered a separate model under the VFACTS rules) has the Camry nameplate ever exceeded 30,000 units.

While Toyota is expecting little or no gap in Camry supply when it switches from local production to imports in the last quarter of this year, Holden is facing a wait of several months for its new imported, Insignia-based Commodore from Germany after the local hero ends production in October.

Unlike Camry’s sprint to the line on the back of multiple deals, the locally built Commodore appears to be going relatively quietly, with sales to the end of May down 13.7 per cent. 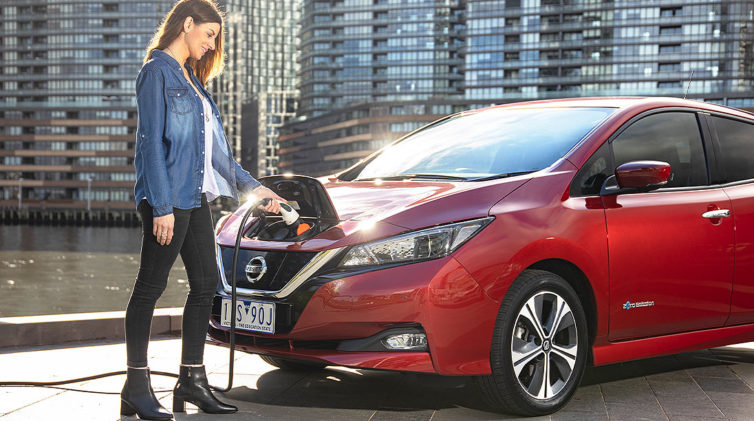 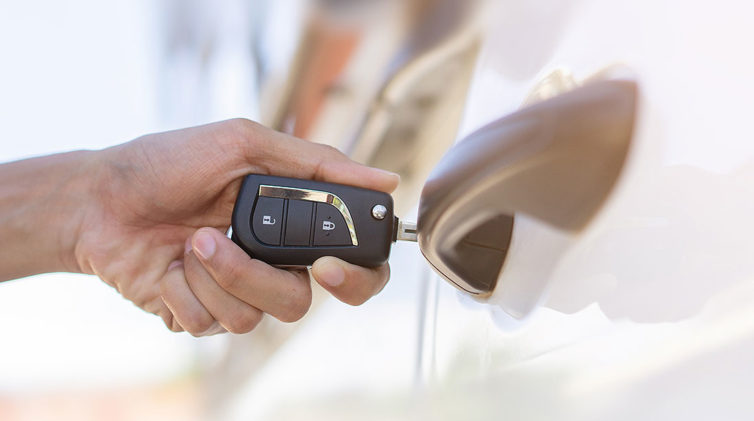 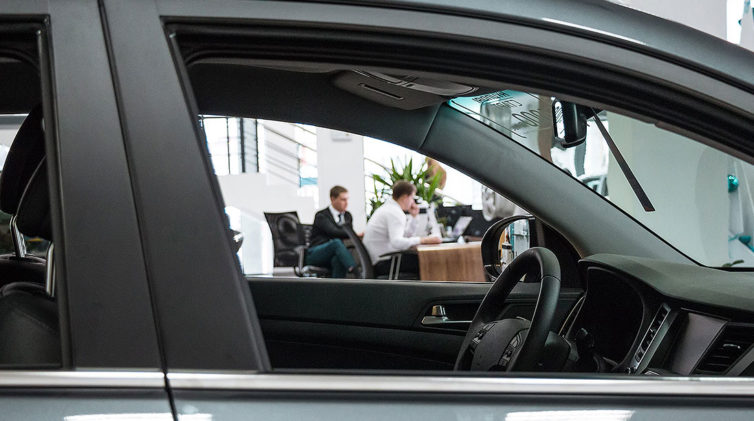