TOYOTA is facing its first negative annual sales result for the all-important RAV4 in eight years after a long run of incremental growth with the current model that is now moving out of showrooms to make way for the fifth generation launching this week.

The downturn is unsurprising given the model changeover and softening market conditions, which to the end of April this year sees RAV4 sales down 13.2 per cent and the overall mid-size SUV segment slipping 6.9 per cent.

However, a quick recovery will be keenly sought by the dominant Japanese car-maker considering mid-size SUVs are now the single biggest segment in the Australian new-vehicle market, based on the VFACTS industry classifications, and that RAV4 is still among the brand’s top three best-selling models, deferring only to HiLux and Corolla. 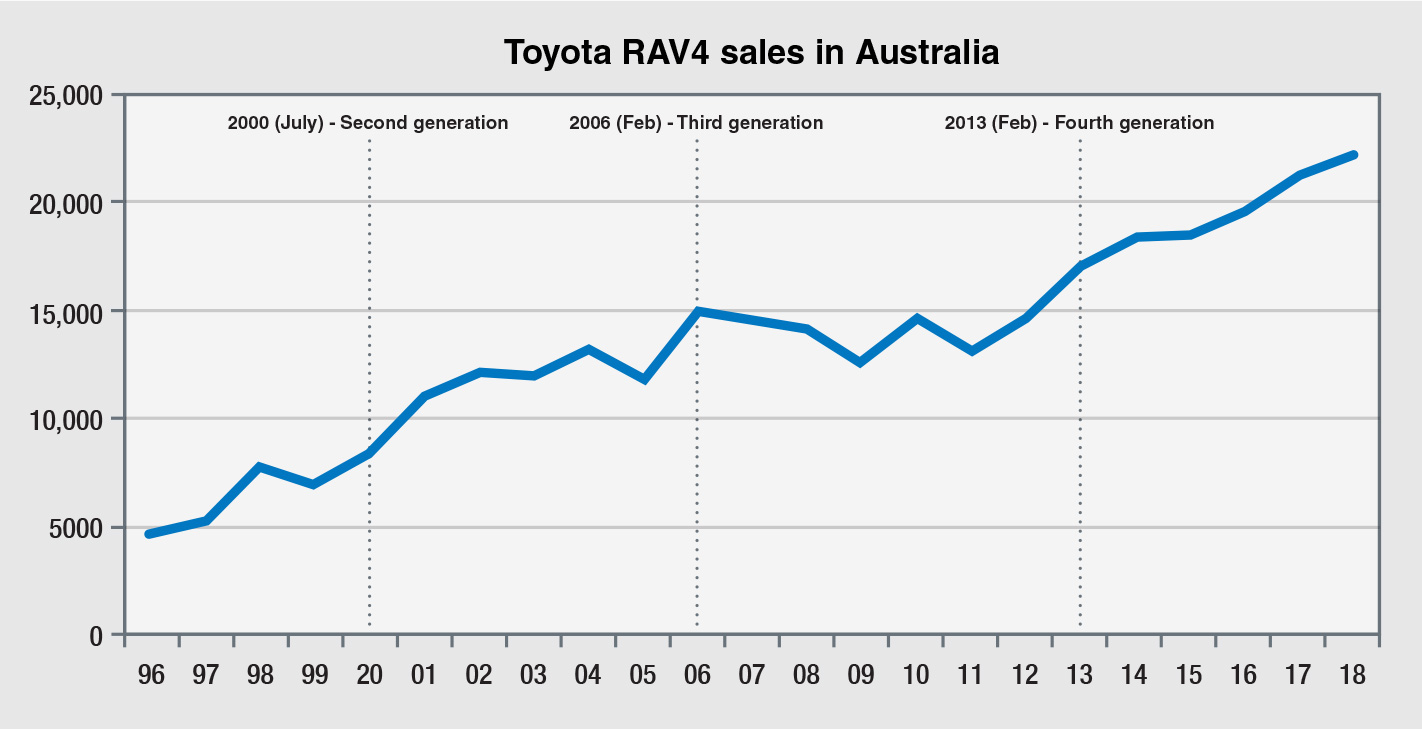 The ‘RAV’ stands as one of the longest-running small-cum-medium SUVs in Australia, helping pioneer the road-oriented crossover-type genre – with a car-like monocoque chassis and fully independent suspension, for example – when the original launched in 1994.

It pretty much had the segment – then known simply as compact all-terrain wagons (ATW) – to itself in those very early days, building up a strong following but soon encountering stiff competition as all-new contenders such as the Honda CR-V and Subaru Forester turned up.

While it was never a runaway leader, RAV did lead the segment five times over an 11-year period – up until the third generation launched in February 2006 – and maintained its top ranking for another two years (2006-07).

Since then, RAV4 has never found itself at the top of the tables, and while the fortunes of Forester, CR-V and X-Trail have waxed and waned over the years, the segment has come to be dominated by one standout performer, Mazda’s CX-5, which has stood aloft as Australia’s top-selling SUV bar none since 2013.

The 20,000-plus benchmark set in 2013 marked the CX-5’s first full year on sale and the point where the most recent (fourth) generation RAV4 also arrived, but the Toyota wagon has simply not managed to match its Mazda rival in the popularity stakes. 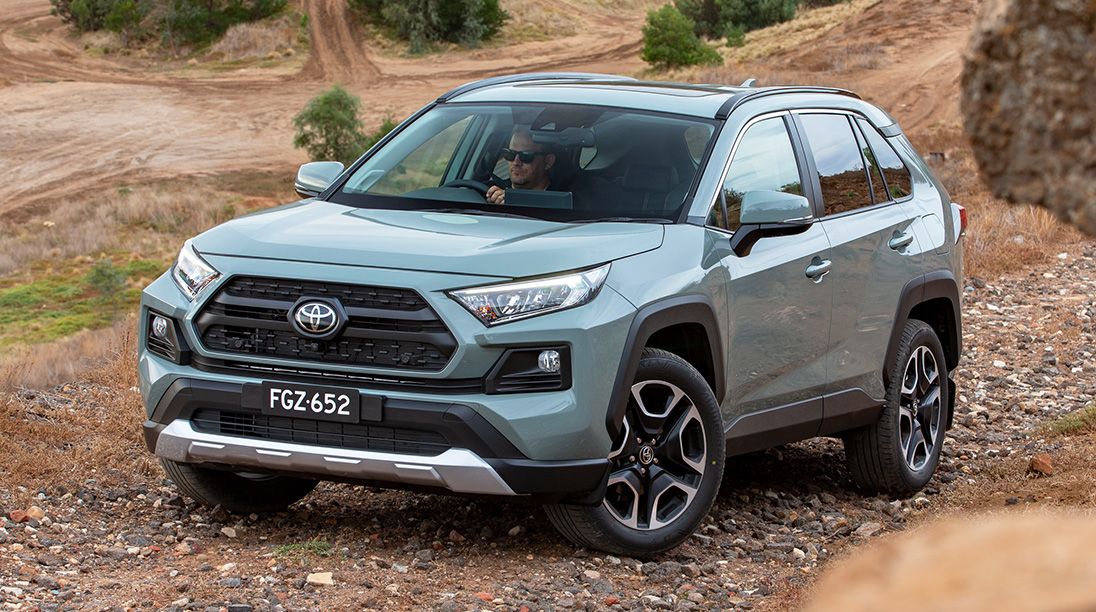 The challenge: With the new RAV4, Toyota is now working on stemming its monthly sales losses, posting a positive result for the year and returning it the title of Australia’s top SUV/4WD, which was last achieved in 2001.

This is a slightly bitter pill that Toyota Australia’s senior management have had to swallow, but our number crunching shows that the RAV4 has finished among the top three in class every year since the first one arrived a quarter of a century ago, including being one of the top two performers for four out of the past six years that the current model has been on sale.

The RAV4 has also enjoyed an unbroken run of incremental annual sales increases since 2011, when it posted 13,125 sales, and last year’s all-time high of 22,165 units again cemented its position as Toyota’s most popular SUV.

With that in mind, RAV4’s share of the segment has nonetheless fallen from 17.0 per cent in 2010 – when the Federal Chamber of Automotive Industries reclassified the rapidly changing ATW/SUV sector, with the high-volume compact SUVs now labelled mid-size SUVs (under $60,000) – to 12.7 per cent last year, its fourth successive downward movement as competition intensifies.

Holden is battling fiercely with Equinox, and Ford is struggling to make inroads with Escape, while a host of lower-volume brands are also working overtime to take a profitable slice out of the biggest segment at the expense of the major players.

Toyota is certain to steer attention its way with the new RAV4 arriving in showrooms; indeed, the marketing machine has been up and running for months with high-profile branding on AFL grounds and other activities.

Its challenge now is to stem the monthly sales losses, post a positive result for the year and, as a show of strength from the market-leading brand, overtake Mazda’s CX-5 for the first time and recover bragging rights as Australia’s Most Wanted SUV (nee ATW) – a title the RAV4 has held only once, way back in 2001 when ‘SUV’ wasn’t even part of the Australian lexicon. 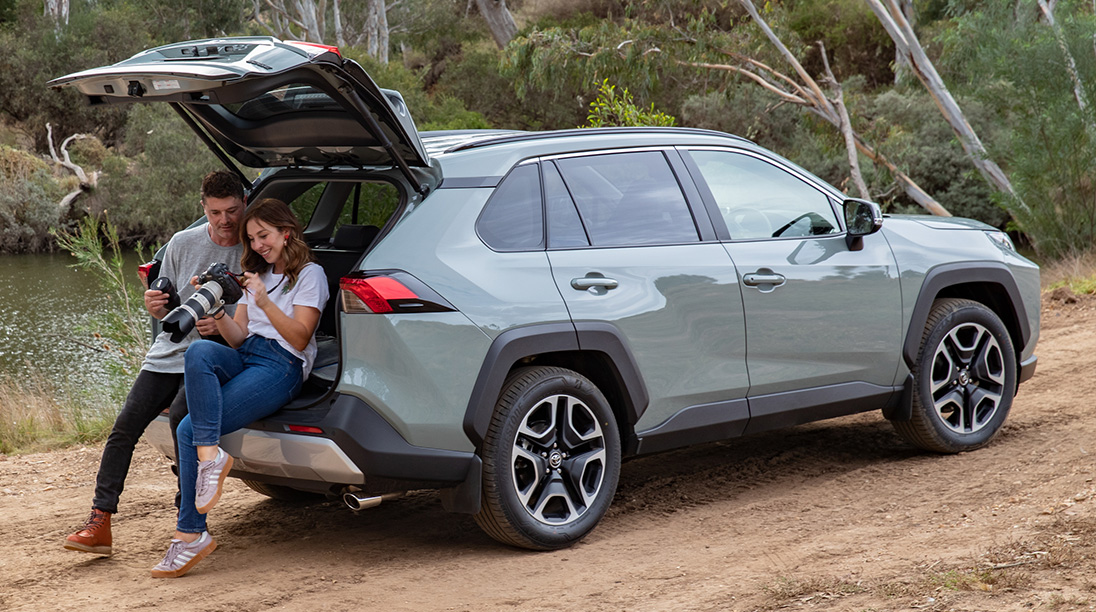