CRUNCH time has arrived for the manufacturing heartland in Victoria and South Australia, with many automotive parts suppliers shutting down and laying off their workers as the end of car assembly looms.

Dozens of companies have shut their doors already, having produced sufficient parts to get Toyota and GM Holden across the line prior to Toyota closing its Altona factory yesterday and as Holden prepares to shut its Elizabeth plant on October 20.

One of the companies set to close is Metalsa Australia, a Mexican-owned producer of pressed panels for use in the Camry chassis structure. It was formerly part of the US-based Dana group.

“Before the global financial crisis we had 220 people working on two sites,” general manager Murat Kirem told GoAuto. “We are now down to 110. I had to let 70 go last Monday.”

He said the company will soon be down to 40 people, who will make the spare parts Toyota needs to keep in inventory for the repair of Camrys over the next few years. After those 6000 parts are made, operations will cease before Christmas.

Metalsa only makes proprietary parts for its automotive customers, so there will be no future after the car industry closes.

“By the end of the year we will be down to 20 maintenance staff who will be here during the auction process,” Mr Kirem said.

“We have $16 million worth of presses and robotics at this plant and we have already had people through here from China, Thailand, Netherlands, South Korea who are interested in buying our equipment.

“Some of them are huge presses, the biggest outside the car-makers themselves. We are going to have to take the roof off one building so we can get the biggest press out. By August next year we will be down to two people.” 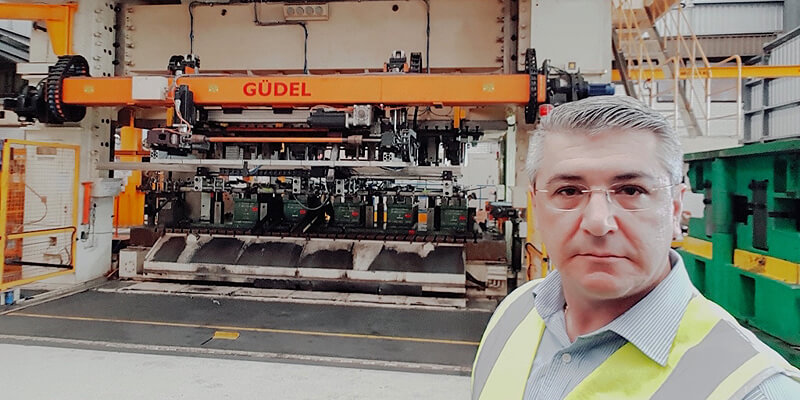 Auctioned off: Metalsa Australia general manager Murat Kirem with the company’s 1500-tonne press that will be sold following the closure of Toyota’s Altona factory.

The Federation of Automotive Products Manufacturers (FAPM) has forecast that, of the 200 parts-makers operating before the GFC, less than 50 will still be operating after Holden and Toyota cease assembly.

Victorian Automobile Chamber of Commerce (which now runs the FAPM) executive director Geoff Gwilym put it bluntly: “This is a tragedy for Australia. I don’t care how you look at it, it is a tragedy.

“We are now a country that doesn’t make cars. That sends a message to the world that we don’t make lots of things.”

Mr Gwilym said the closure of car assembly in Australia would have dramatic consequences, both on a personal level and also across the manufacturing sector.

“We are removing a base of technical capability that was spread across industry,” he said. “Automotive engineers and automotive manufacturing techniques appeared in all sorts of industries in Australia, crosspollinating the learning into other industries.

“Automotive manufacturing was the gold-plated position in training, right through from engineers to people in production. The car industry was like the board of works, because the car-makers trained huge numbers of people who went into other industries and took their capabilities with them.”

Mr Gwilym said the closure of the car industry was going to hit hardest in Elizabeth, near Adelaide, where the Holden plant is located and where unemployment is already running at 33 per cent.

One of the companies that will continue in car parts is MtM Automotive, a relatively small operation with 90 employees. MtM makes door checks and automatic gearshift bezels that sit on top of transmission tunnels. 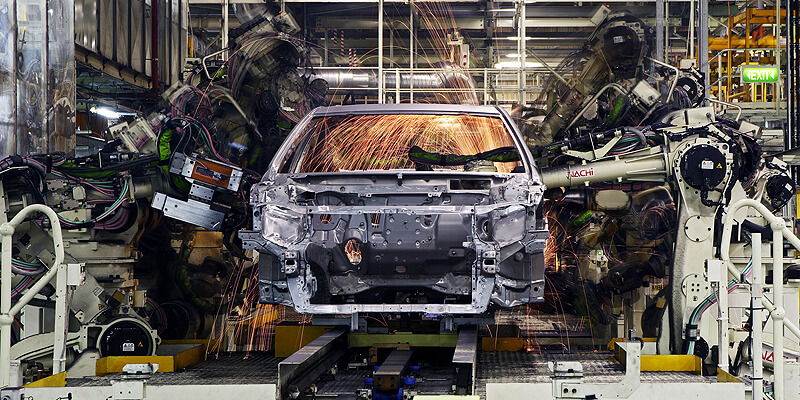 “We have been supplying Toyota for 42 years,” he said. “We go back a long way with them.”

Mr Albert said the reduced local manufacturing scene will feel the absence of the automotive industry, which was always quick to adopt more efficient techniques and technologies.

“We will miss that stimulus. That’s my concern,” he said.

However, he said that the automotive-grade approach to lean manufacturing and low-cost, high quality products was now being appreciated by non-automotive manufacturers who were looking for partners, mentors or suppliers of components currently sourced from overseas.

“It’s very positive when you look at the amount of people who are working together and trying to support each other with new ideas and opportunities. It is quite an exciting marketplace,” he said.

Mr Albert said MtM had started to look for other customers some years ago when it became clear that local car industry had started to decline. The company overhauled its products, adopting the latest materials to update its main product lines.

With a solid track record behind it in Australia supplying US and Japanese companies, MtM went looking for work in other countries.

“We have received a number of new contracts from China (SAIC Motor Corporation) and that means we can manufacture a lot of those components here and assemble them in China,” he said.

“We’re doing okay. Our China business has boomed in the last 12 months.” 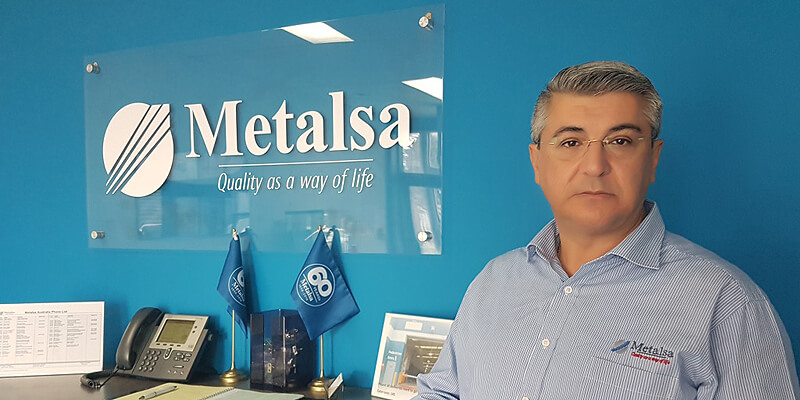 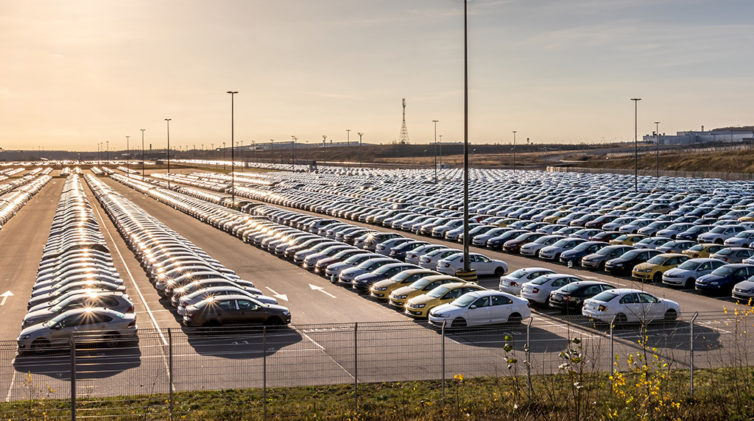 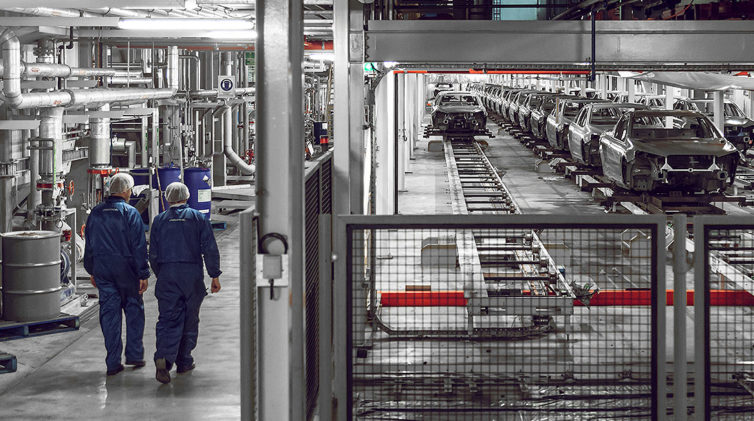