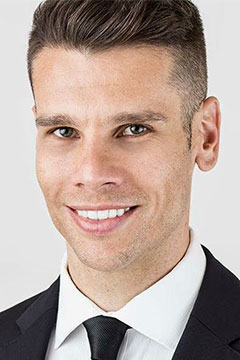 TOYOTA Australia has filled a gap in its public relations team, with former broadcaster and corporate communications specialist Brodie Bott taking on the role of public affairs manager earlier this month.

Mr Bott fills the vacancy created when Toyota Australia’s former PR boss Aleks Krajcer left the Japanese car-maker in March. He had been in the position for just over a year.

While Mr Bott’s most recent experience is in corporate communications, he started his career in broadcast and radio journalism, working at the Seven Network, WIN and Southern Cross Austereo.

More recently, Mr Bott spent just under a year as a senior media adviser for the City of Melbourne in its corporate affairs and strategic marketing department, advising the Lord Mayor
among other duties.

Prior to that he spent two-and-a-half years based in Toronto, Canada, working as the communications and media relations manager for insurance provider RSA Canada.

Mr Bott also held the role of corporate communications manager at Ergon Energy in Brisbane, and worked as the media and marketing manager of the Bundaberg Regional Council.

“There has never been a more exciting time to work at Toyota and Brodie’s background in journalism and extensive experience in corporate communications across a diverse range of industries ensure he is very well placed to lead Toyota’s public relations team,” he said.

Mr Bott starts the role halfway through Toyota Australia’s first full year as a full-line importer after the company closed its factory in Altona, Victoria, in October last year.

Mr Krajcer took over the role from Mike Breen, who retired at the end of last year after more than 30 years of service. 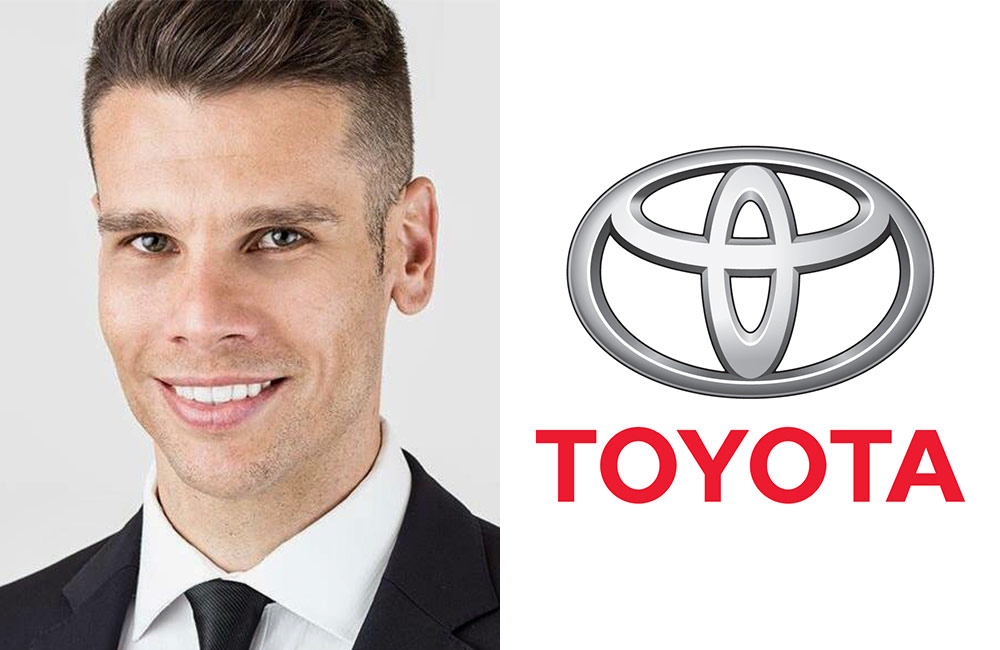