TOYOTA is continuing to reinforce its position as the hybrid vehicle leader in Australia, this week marking 20,000 sales of the pioneering Prius in Australia since its launch in 2001 and total hybrid sales of more than 75,000 vehicles as buyers maintain an overwhelming lack of interest in this greener side of the new-vehicle market.

The milestones have been a long time coming for the all-conquering Japanese brand, which over those 16 years has brought a variety of significant new models to market – including the locally produced Camry Hybrid in 2010, the Prius C city car and Prius V wagon (both launched in 2012), and the Corolla Hybrid last year – but has found resistance from buyers at every turn. 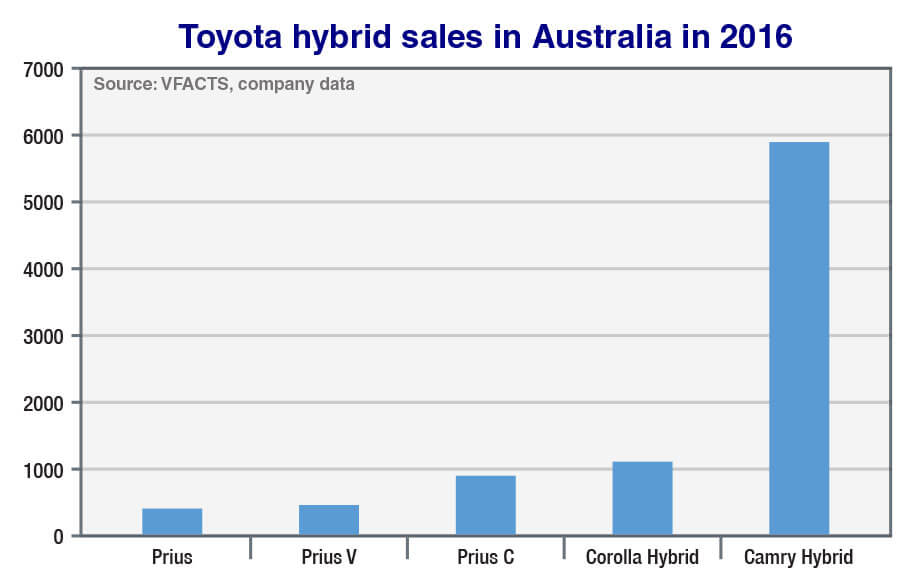 As we have previously reported, Camry Hybrid has never managed to achieve the 10,000 annual sales Toyota targeted from the outset as the number required to meet its objectives – last year it sold 5891, lineball with 2015 (5881) – while the three Prius-branded models managed only 1785 sales between them.

There is some clear-cut cannibalisation here with the launch of Corolla Hybrid in June. The petrol-electric version of Toyota’s top-selling small car found 1118 homes last year, which accounts for 4.6 per cent of Corolla sales since the hybrid’s launch – not a bad start, but not matching Toyota’s optimism at launch when it highlighted how equivalent variants in Europe account for more than 50 per cent. 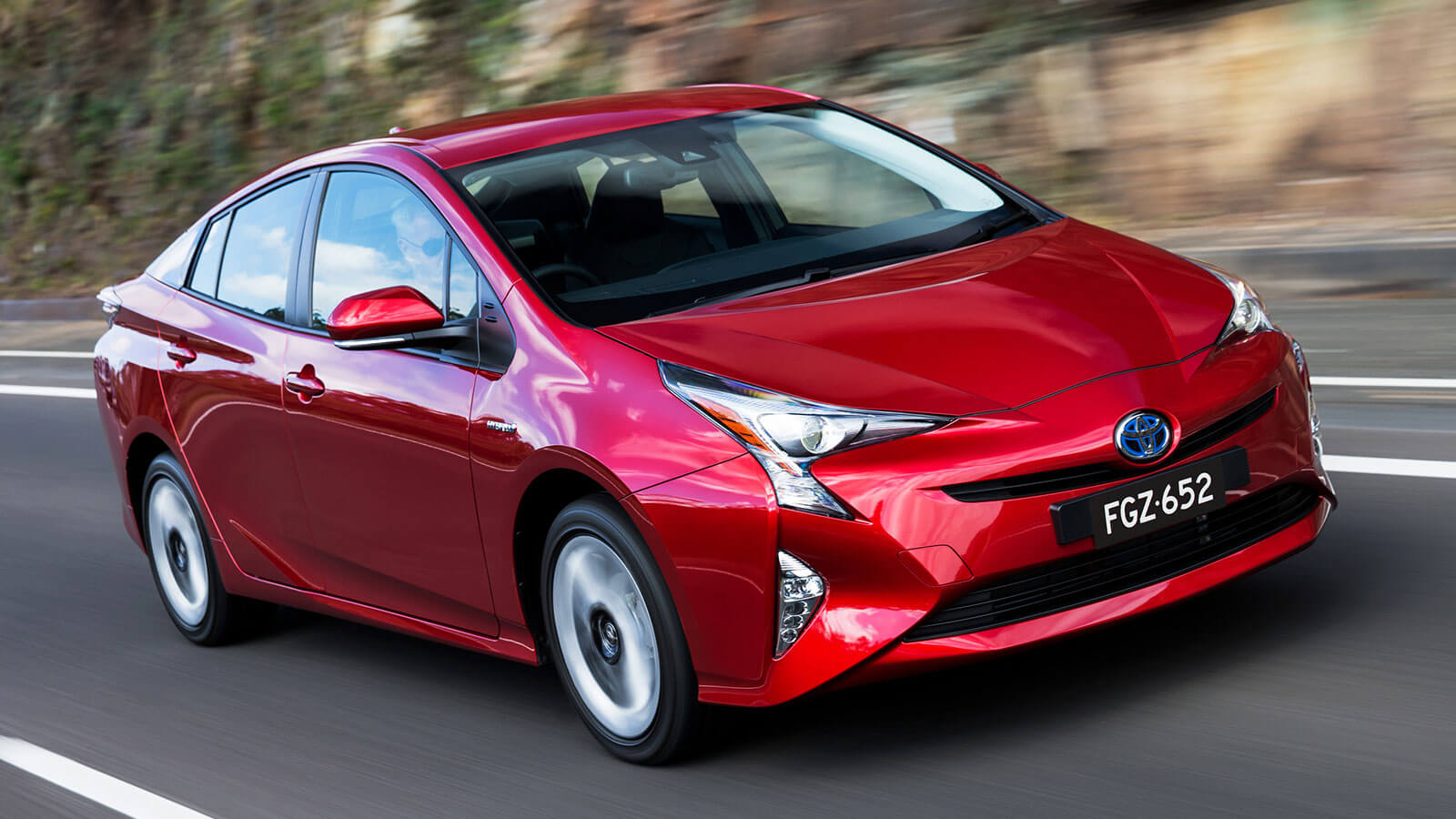 Generational thing: Toyota’s fourth-generation Prius launched last March, offering substantial improvements, but the pioneering hybrid managed only 415 sales for the entire year, down 9.6 per cent on 2015.

Industry-wide, the 12,625 hybrid sales represented a tiny 1.07 per cent slice of the entire market – just 0.02 per cent (or 487 units) more than 2015 and remaining pretty much the same level it has been since after 2012, when a short spike (to 1.25 per cent) came with the arrival of the Prius C and V twins and the second-generation Camry Hybrid.

Toyota Australia remains committed to Camry Hybrid, confirming the next-generation model will still be offered in petrol-electric form when it is sourced from Japan late this year after the current model is retired with the company’s exit from Australian manufacturing.

It is, however, facing a tougher road ahead without government funding and ‘Buy Australian’ policies in place.

Rivals such as Mazda are anticipating Camry prices will rise with the new generation, and that sales volume will contract without large fleet incentives, which will in turn place more emphasis on sales to private buyers.

And when it comes to private sales of hybrid passenger cars, the figures have been trending downward for the past four years. The 2588 private hybrid sales across the industry last year marked a further 4.0 per cent reduction.

As the company that has invested far more into the business of selling hybrid cars in Australia than any other, Toyota has every reason to highlight its achievements.

Slowing sales might cast some doubt on the long-term viability of certain models, but the hybrid stable plays a significant role in reinforcing Toyota’s engineering excellence and, most importantly, its environmental credentials.

In announcing the Prius and total local hybrid milestones this week, the company’s executive director of sales and marketing Tony Cramb acknowledged that hybrid was just one ingredient in the mix – electric vehicles, fuel-cell cars and higher-tech conventional internal combustion engines (both petrol and diesel) were also cited – and he took the opportunity to highlight that hybrids can be just as engaging to drive as regular vehicles. 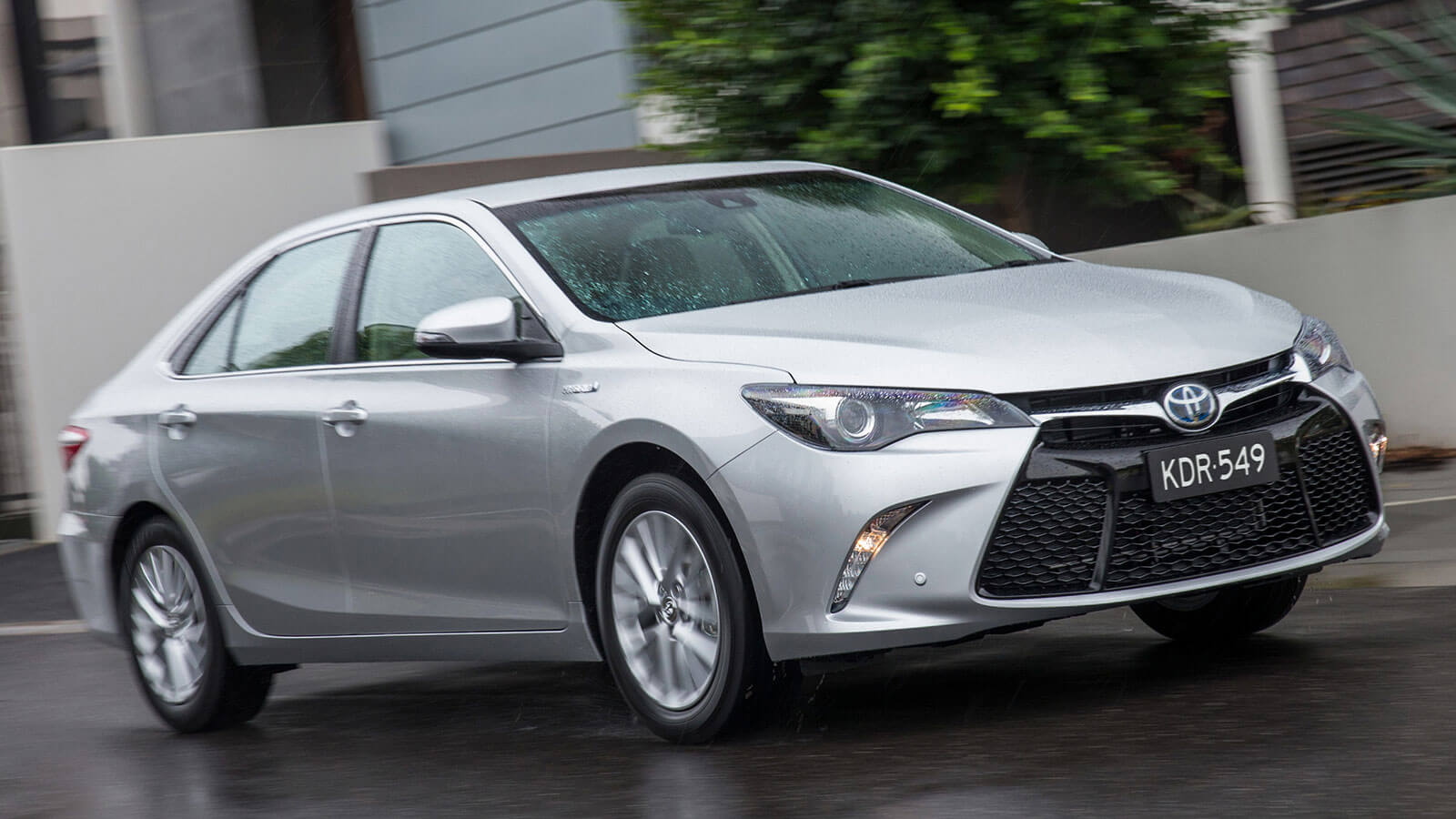 “The original aims were focused on energy conservation and diversification of fuel sources, yet our latest line-up demonstrates that hybrid cars can also offer chassis dynamics that make driving fun,” he said.

“In fact, all Toyota’s hybrid cars are strong mainstream alternatives to traditional petrol and diesel powertrains.”

Unfortunately, ‘mainstream’ also refers to the prevailing attitudes and buying patterns of most Australian consumers, and 12,625 hybrids out of 1.18 million new vehicles sold last year keeps them a long way from what is typically regarded as normal or conventional.