Winners of skill development programs finalised by Holden and Toyota

TOYOTA Australia and Holden have rewarded their best-performing employees in competitions testing the skills of workers across a number of areas and categories.

The Japanese car-maker’s local arm conducted the final round of the National Skills Development Program, which saw 30 finalists do battle in their respective fields, including technical, sales and customer service.

The finalists had been whittled down from a total of 4500 participants from Toyota dealerships across Australia, making it the largest automotive skills development program in the country.

Held at Toyota Australia’s Caringbah, New South Wales headquarters, the program aims to develop new and innovative training for the next generation of employees, while rewarding winners for their job excellence.

To compete in the annual event, participants must first complete online quizzes in order to reach the regional finals, before making it into the national finals. 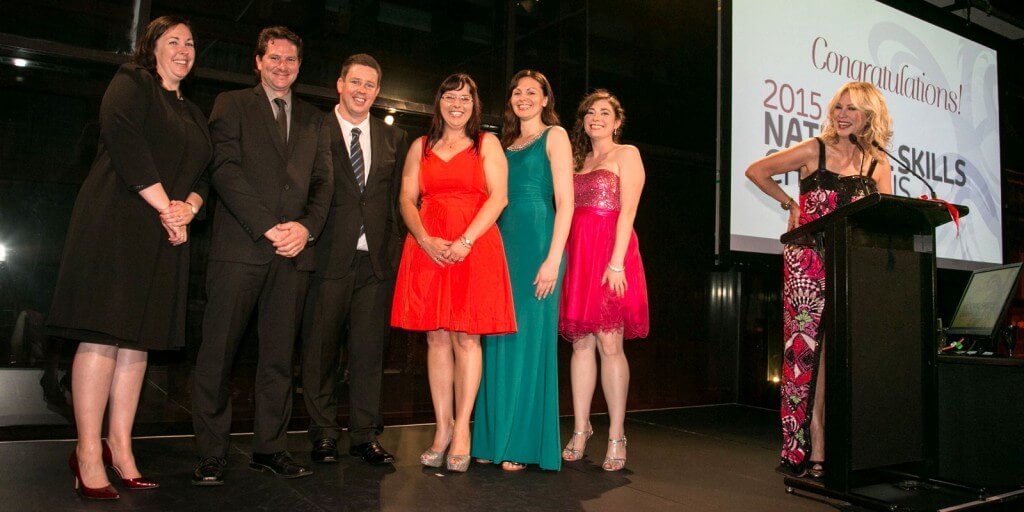 All winners won a study tour to Japan to join the International Assembly of Customer Service Champions, except for Ms Harrison, who won $5000 worth of equipment from Panasonic. 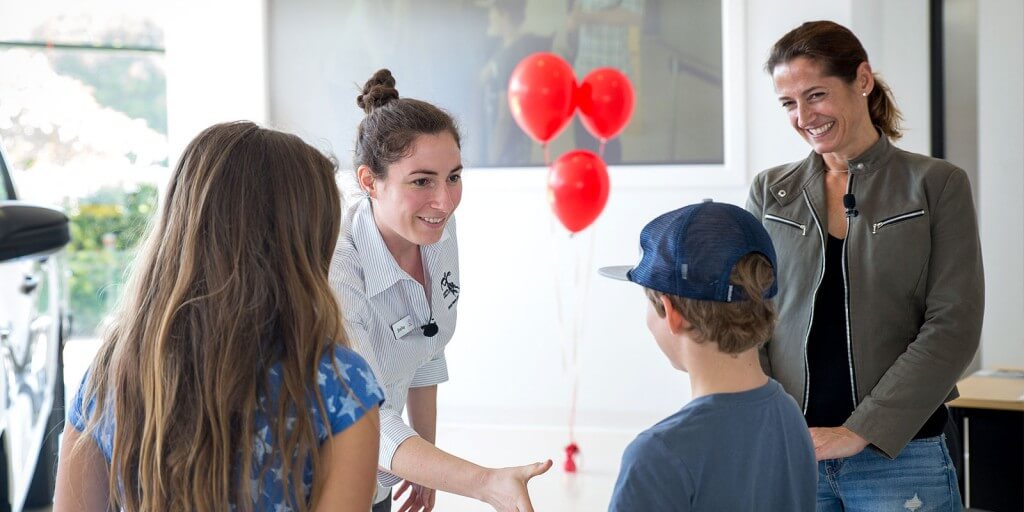 Toyota Australia executive director of sales and marketing Tony Cramb said that the program highlights the level of talent existing across the Toyota dealership network.

“The thing I love about the skills program is the demonstration of the talent we have in the dealer network in every discipline across every touch point for the guest in our dealerships,” he said.

“Congratulations to all our winners and participants. It reminds me just how brilliant the people who represent our brand are, out in the field.” 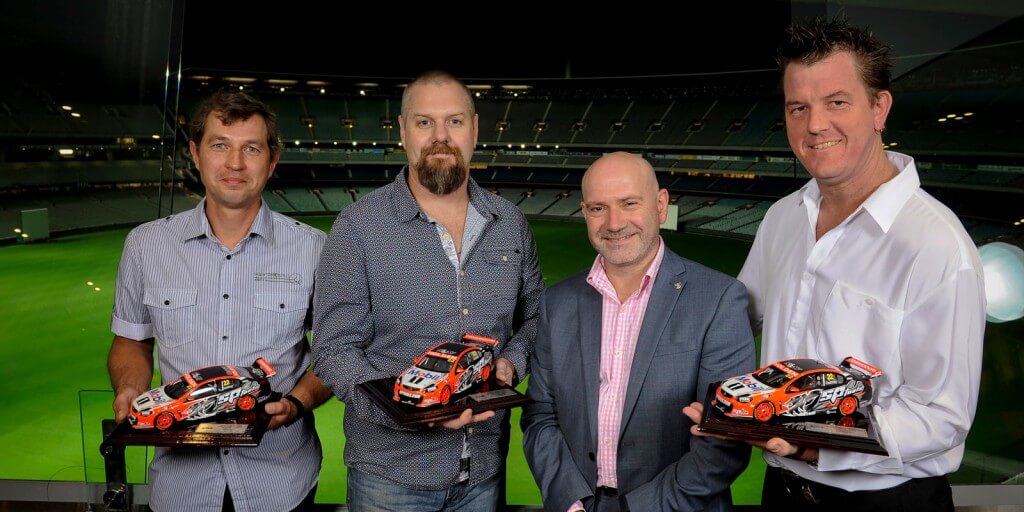 Meanwhile, GM Holden has rewarded its best technicians and apprentices in an awards ceremony, following the grand final of the 2015 Technicians Guild competition, the culmination of the annual program that runs from March to November.

Over 2800 Holden technicians and apprentices from Australia and New Zealand participated in the competition, whittled down through a number of state-based competitions before competing in the grand final in Melbourne.

The finalists had to compete in a range of theoretical and practical challenges designed to test their technical skills, product knowledge and diagnostic ability.

Holden says that its Technicians Guild and supporting programs are integral to maintaining its service standards on new and used vehicles, while allowing technicians and apprentices to develop their skills and training through written and practical exercises. 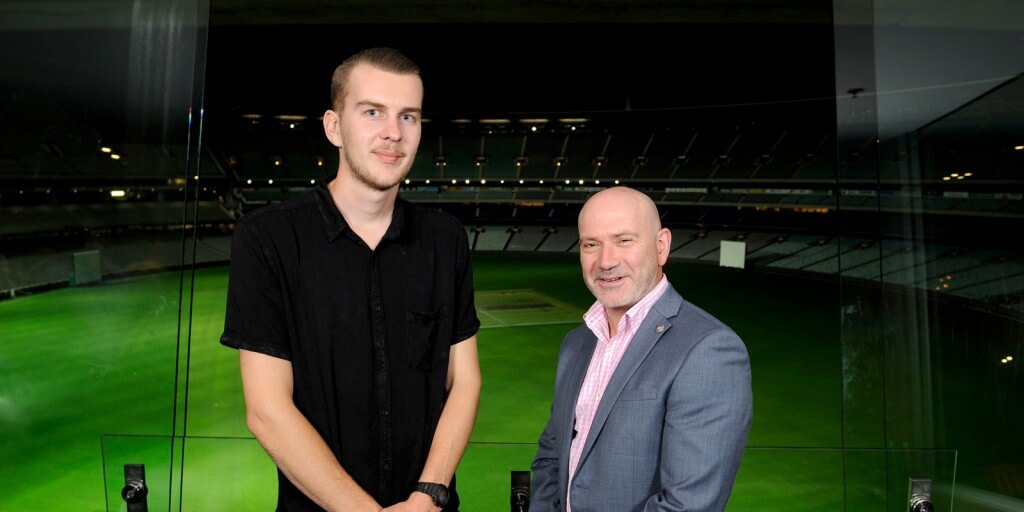 “The Technicians Guild program continues to nurture the talent of our highly skilled technicians and apprentices, ensuring Holden owners can be confident that they are getting their car serviced at an authorised Holden Service Centre by technicians specifically trained on the latest in diagnostic technology,” he said.

“The product knowledge and expertise demonstrated by our technicians not only covers new vehicles like Astra and Insignia but also supports our Lifetime Capped Price Service scheme, covering every Holden ever built including iconic cars like Kingswood and Torana.” 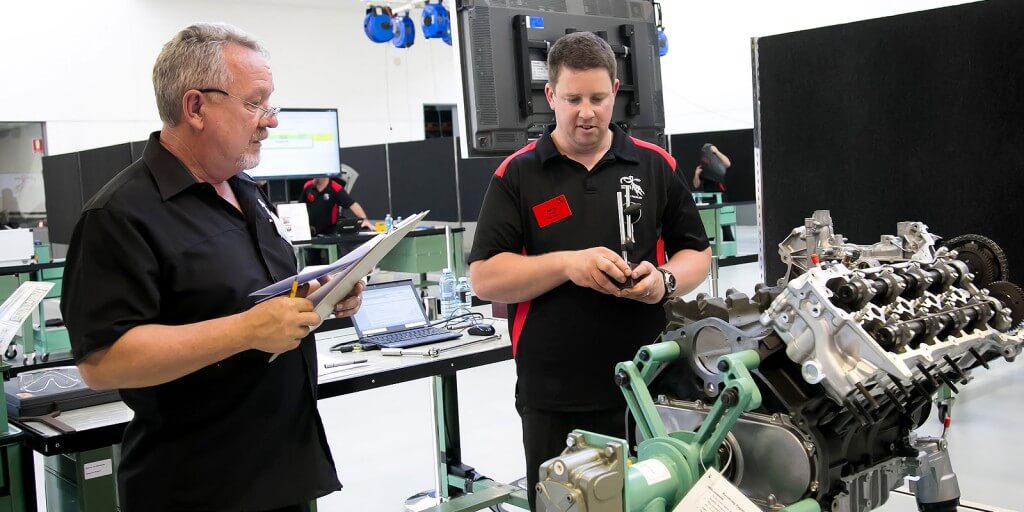 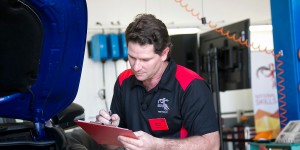 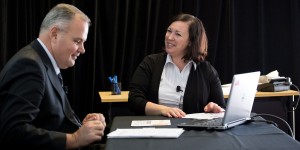 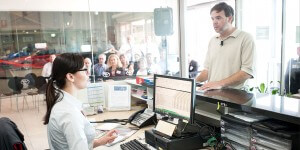 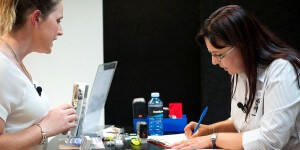 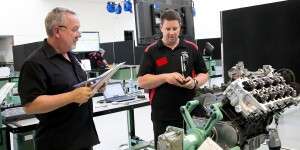 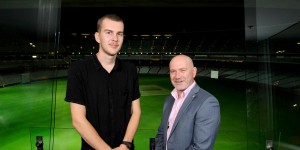 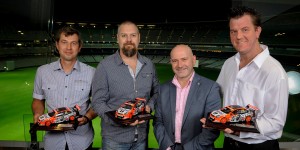 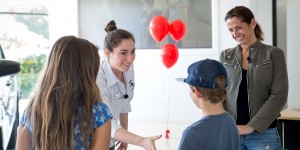 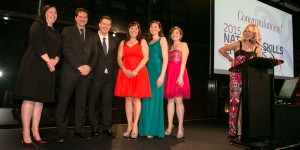