The company’s sales and marketing chief Sean Hanley has revealed that the hybrid order intake for the new imported Camry mid-size sedan is currently running at 51 per cent, with actual retail sales slightly lower at 41 per cent due to supply restrictions.

This is still way above the company’s initial forecasts “by a long shot”, according to Mr Hanley. Toyota is the long-time market-leading brand for hybrid sales and overall vehicle sales.

With the new Corolla hatch, hybrid is offered at every model grade for a $1500 increment over the equivalent petrol engine. Previously, Toyota positioned it as a single mid-to-high-series variant only. 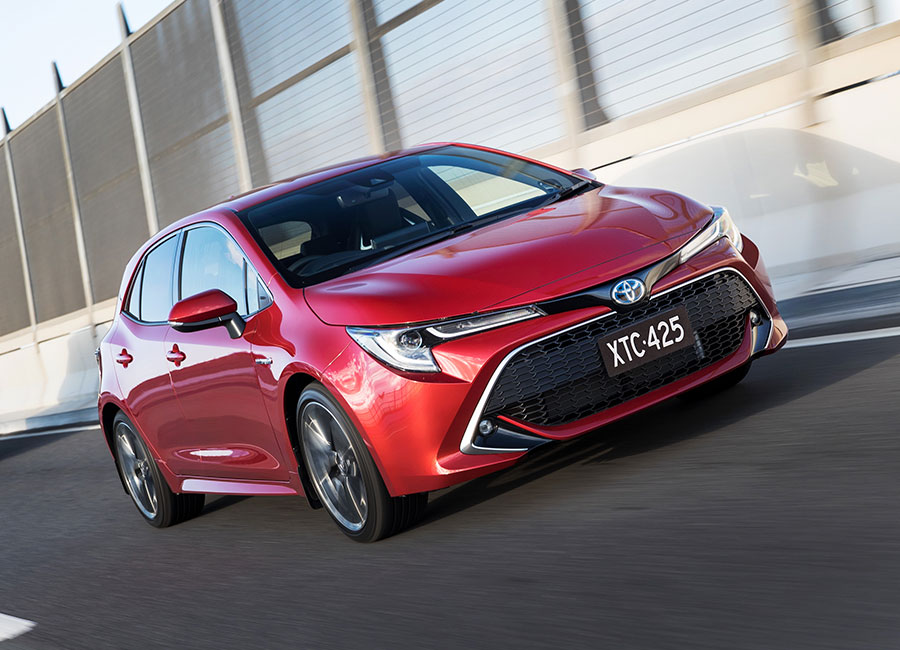 “For many years, we thought that awareness was kind of a problem,” Mr Hanley told GoAutoNews Premium.

“So people were aware of it, they’d look at the car, but had a lot of questions – about the technology, how it operates, questions about: ‘Do you have to plug it in?’

In an effort to improve consideration, Toyota launched a huge internal and public campaign in conjunction with the release of the new Camry – and this continues as Corolla hatch comes on-board.

The forthcoming new-generation RAV4 will also include hybrid next year and four other all-new mainstream model lines will take up the cause by early 2021.

These are likely to be the C-HR small SUV and the next-generation Corolla sedan, Yaris light hatch and Kluger large SUV.

“Once we started to educate our own sales force, both internally and externally with our dealer network, and we started to explain the technology, and the simplicity of driving a hybrid – you know, you just fill it up with fuel and you move on – what we found was that people would consider it,” Mr Hanley said.

“But it had to be affordable, too, and our premiums on hybrid versus petrol have come back quite significantly.

“So if we bring the technology to market with the right specification, the right performance, that’s critical as well – that’s a big consideration – and the right price value, people will buy hybrid. 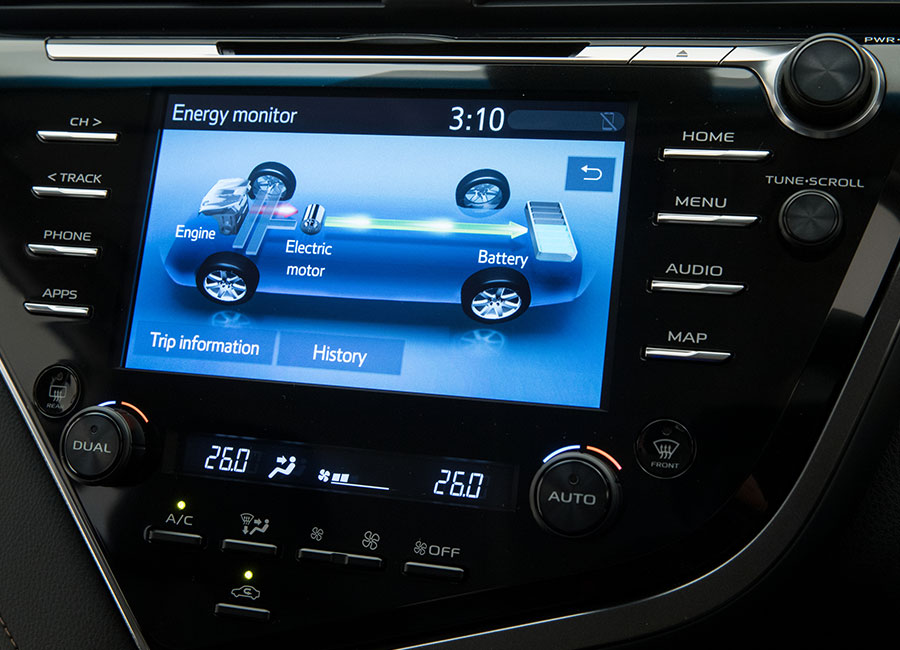 “And for the first time, we’re seeing research now where younger buyers (the 18-31 bracket) are clearly seeing hybrid over diesel vehicles.”

It is virtually impossible to miss Toyota’s current media campaign highlighting its hybrid technology, with the message spray-painted on AFL football fields and reinforced by non-model-specific commercials shown on prime time television.

These include a ‘Why plug in?’ TVC that suggests consumers look to Toyota’s full-hybrid models rather than the newer wave of plug-in hybrid and electric vehicles.

The TVC implies that plug-in vehicles aren’t worth the bother with the inconvenience of cords and battery depletion.

Asked why Toyota is taking such an aggressive approach with ‘Why plug in?’ – particularly when it offers plug-in models in other markets – Mr Hanley said: “This technology is a phased approach.

“We’ve never suggested for a moment that hybrid drive in its single powertrain would be the final solution. It will be a number of powertrains that people will be attracted to, for different reasons.

“I think there’s no doubt, maybe not in my lifetime but at some point, conventional engines will phase out.

“So our ad simply says, ‘Right now, we have a technology available that does reduce our CO2 footprint, is very fuel efficient, does perform well, and you don’t have to plug it in.’

“And the infrastructure is sitting there.” 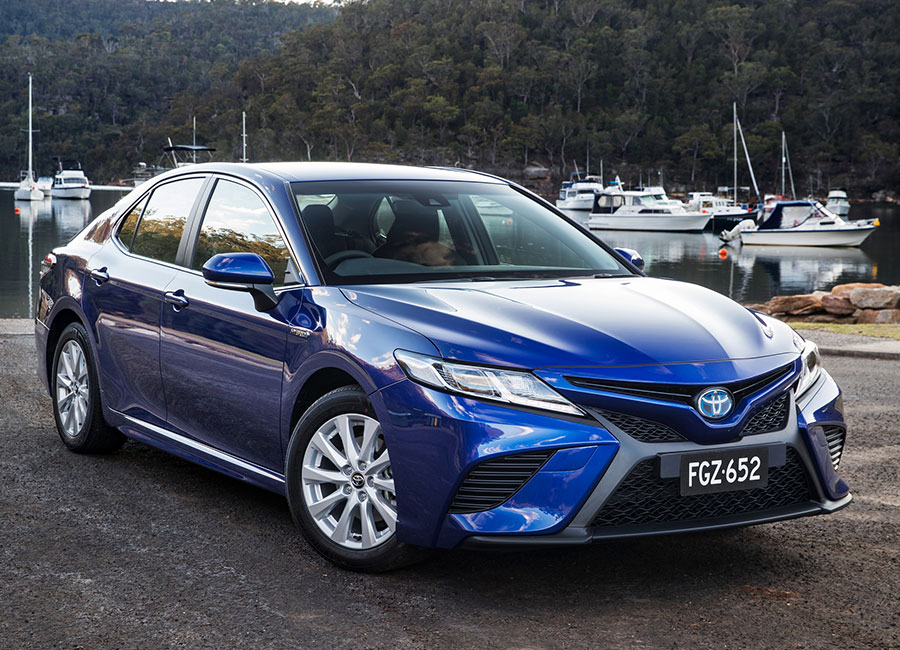