After 13 years as Toyota president, Akio Toyoda says it is time to find a successor

TOYOTA president Akio Toyoda, who has been in the top position since 2009, has put the company on notice to find his successor.

Mr Toyoda (66), whose grandfather started the automobile company with its first car in 1934, told shareholders that the company should foster candidates capable of eventually taking the top job. He gave no date for retirement. 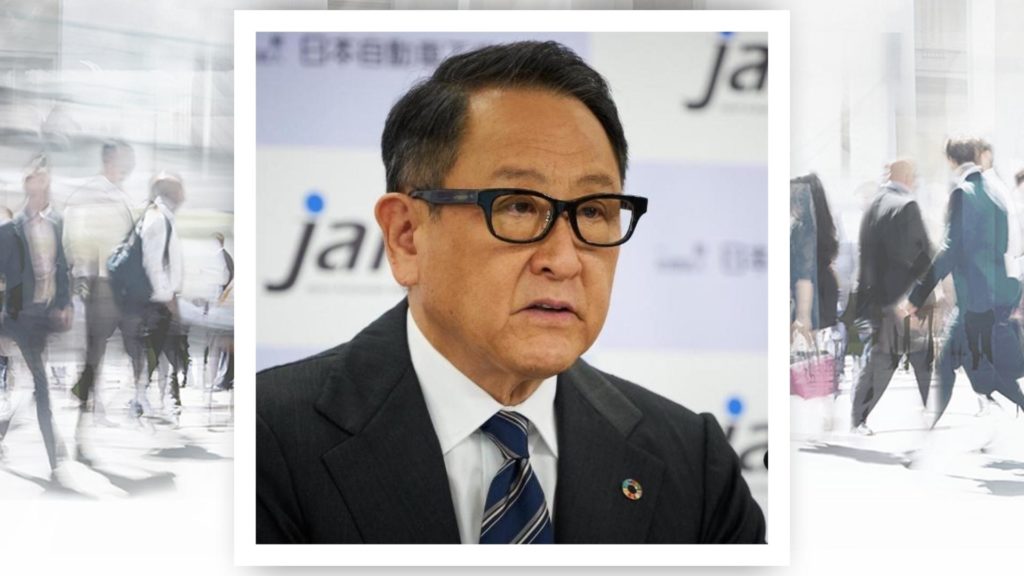 He said that a successor must have “unshakable conviction on why Toyota exists” and a firm understanding of the company’s philosophy with a goal to “rejuvenate” management.

He is a grandson of the car division’s founder, Kiichiro Toyoda, and has served the second-longest tenure as head of a major automotive company, according to Bloomberg.

Mr Toyoda became president of Toyota in 2009, shortly after Elon Musk assumed his post at Tesla.

Toyota in March planned to create a new “executive vice president” role, which started speculation on the company’s succession plans and whether the three men selected for the position – chief financial officer Kenta Kon, chief technology officer Masahiko Maeda and chief human resources officer Masanori Kuwata – are being groomed as candidates for the top job.

Automotive News reported that in 2020, Toyoda appointed company veterans Messrs Maeda and Kon to top roles. Both were 51 at the time, which is regarded as a relatively young age for top Toyota executives.

“I would wish to pass on the baton to a successor as soon as it makes sense,” Toyoda said in an interview published in an in-house publication in 2020.

That decision will take some time to think over, Mr Toyoda said. With regard to a successor, “they have to exceed me,” he stipulated.

“It’s a tough challenge, but it’s what’s best for our stakeholders.”

Since Mr Toyoda took over in June 2009, Toyota shares have almost tripled, giving the company a valuation of almost 34 trillion yen ($A361b).

Even through the most recent period of disruption, Toyota kept its supply chains relatively steady, beating Volkswagen Group in 2020 and 2021 to claim the title of the world’s top-selling auto-maker.

The Toyoda family changed the company name to Toyota because the replacement with a “t” implies good luck and fortune as the character contains eight strokes (a number presenting good luck) rather than the 10 strokes needed to write Toyoda. In addition, the consonant “d” is voiceless, while “t” is voiced and preferable in the spoken language.