As with other automotive retail incentive programs, Toyota’s DOTY awards aim to recognise consistent and high-level performance across all areas of the dealership’s business, including customer service.

Mr Little and Mr Parseghian were also among four dealerships in the region to receive the Toyota President Award for Excellence, which the company says is limited to Australia’s most elite dealerships “and recognises the dealerships that continue to go above and beyond at each guest touchpoint and represent the best of the best”.

The other two President’s Award winners were Cameron Bertalli from Patterson Cheney Toyota in Dandenong and Ian Taylor from Taylor Toyota in Hamilton.

Similar events are also held throughout the country to celebrate the achievements of dealerships in Toyota northern, central and eastern regions, details of which are still to be provided. 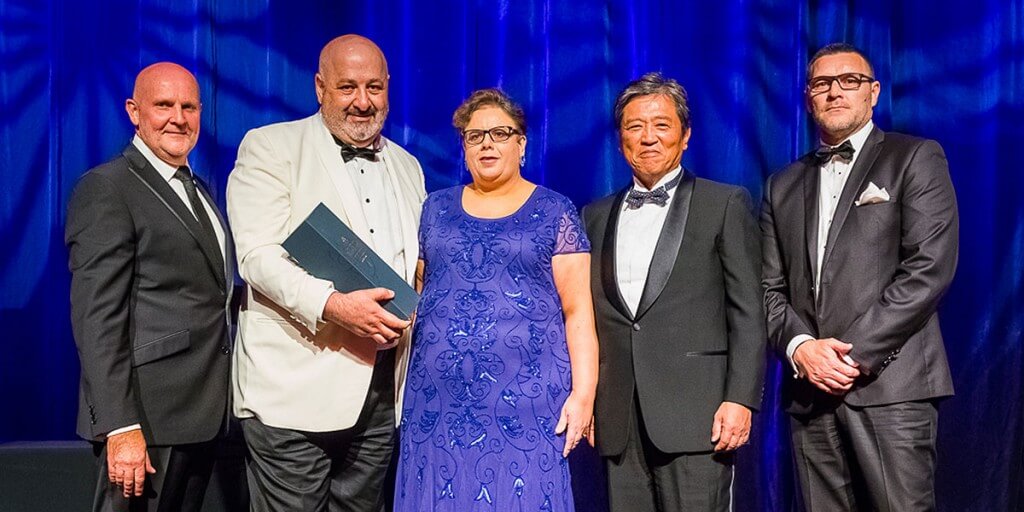 Toyota also recently highlighted customer service improvements across its retail network over the past 12 months, with 144 from 209 outlets nationwide – more than two thirds – receiving a ‘5-Star Guest Experience Dealership Award’ for their performance (in both sales and service) in 2015.

As in previous years, Toyota customers were independently surveyed throughout the year to determine their level of satisfaction with the sales process as well as their experience with the vehicle service department.

The survey results from more than 110,000 responses were then averaged over a 12-month period to determine whether the dealership qualifies for the 5-star award.

In announcing the results, Toyota Australia executive director of sales and marketing Tony Cramb said the company has now pledge to raise the bar even further in 2016.

In doing so, the long-running sales market leader – which is routinely among the top three brands in independent JD Power Customer Service Index (CSI) surveys – has also switched focus “with the aim of gaining a deeper understanding of each guest and the factors that lead to their opinions rather than simply relying on whether a dealer’s performance is deemed to be satisfactory”. 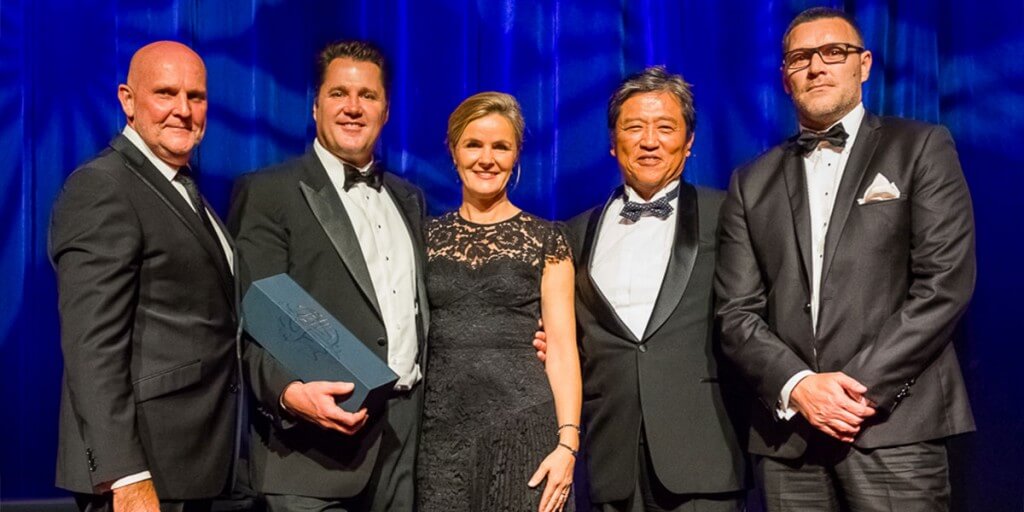 Mr Cramb said the new approach also includes asking customers whether they intend to recommend Toyota to their friends.

“We are committed to ensuring the experience Toyota gives you is so good it’s worth talking about,” he said. “We don’t just want satisfied guests; we want to deliver an experience that lives up to our ‘Oh what a feeling!’ brand promise every time we meet.

“The goalposts keep shifting, so it is vital we really listen to our guests to ensure we have the information that enables us to be much more effective in improving the overall ownership experience for each guest.

“It is also good for our business because we can create a sustainable competitive advantage by ensuring our operations exceed guest expectations.”

Toyota has revamped its dealer standards to include specific new initiatives such as the appointment of a ‘guest experience manager’ in each dealership.

“If we want to stay ahead of the market and meet the changing needs of our guests, we also have to get the basics right by remaining at the forefront of the industry so we can offer the best vehicles available in Australia,” Mr Cramb said. 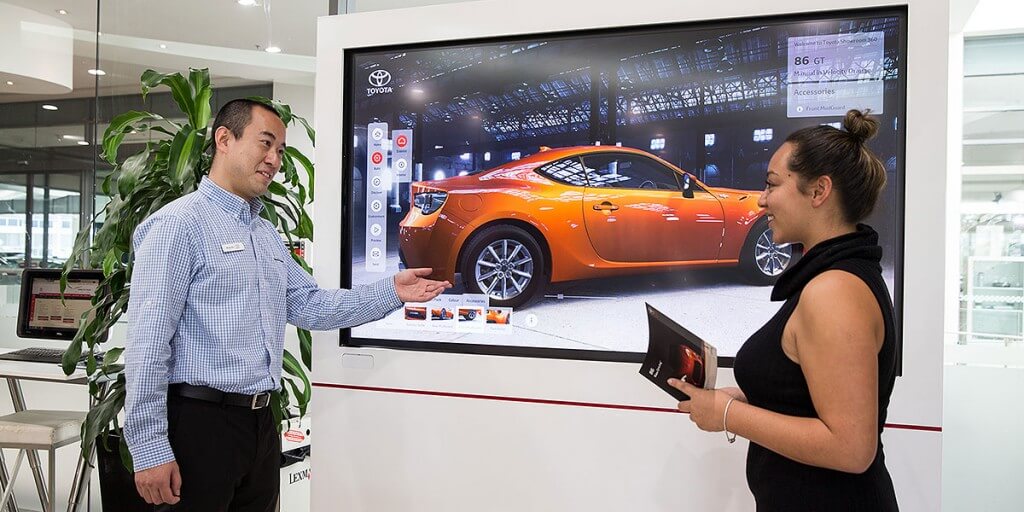 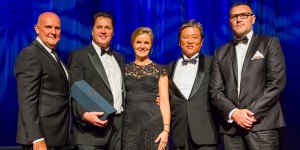 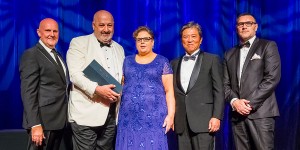 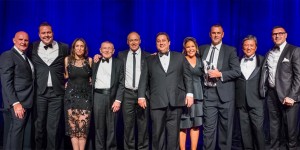