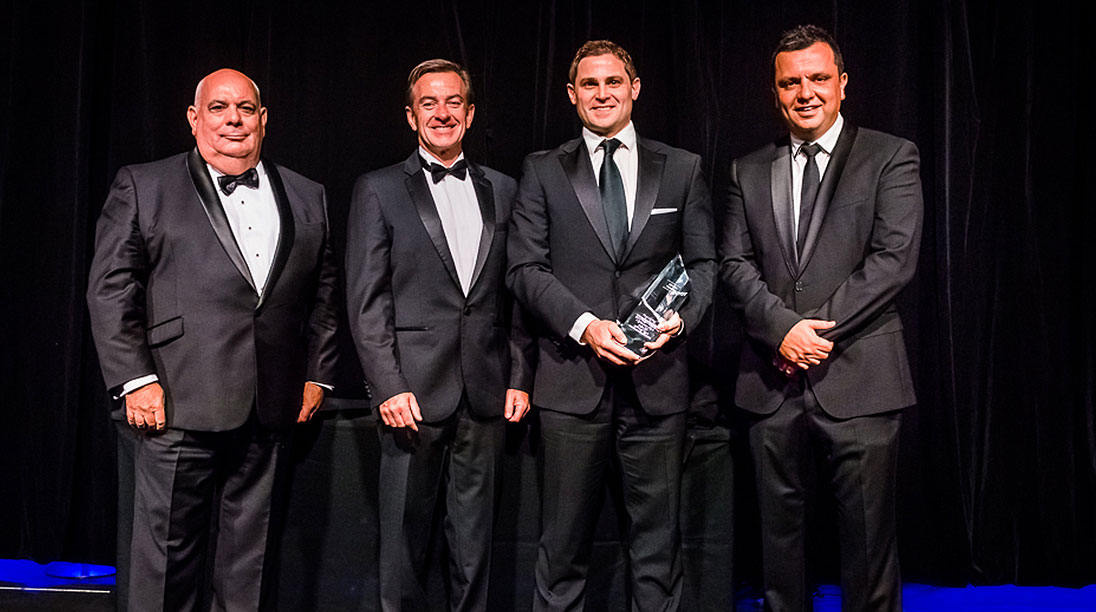 The other two were both regional dealers and previous award winners Kyneton Toyota (led by Tim Barrett) and Swan Hill Toyota (led by Sebastian Parseghian).

The company rates these dealerships as among Australia’s most elite representatives of the market-leading Japanese brand, which “continue to go above and beyond at each guest touchpoint and represent the best of the best”.

As with other automotive retail incentive programs, Toyota’s DOTY awards aim to recognise consistent and high-level performance across all areas of the dealership’s business, with customer service a key determining factor. 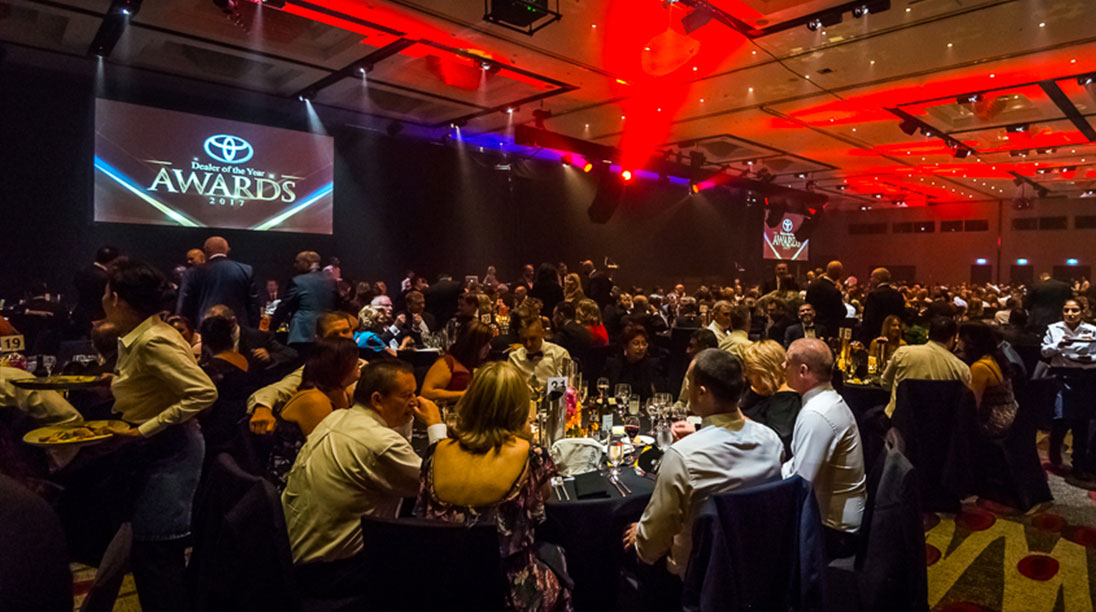