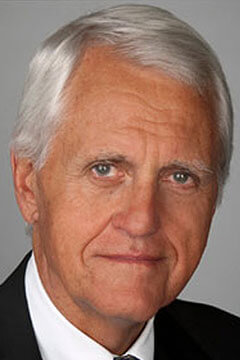 Over and out: High-profile owner of The Project Group John Smailes has been informed that his long-standing relationship with Toyota Australia has come to an end.

TOYOTA Australia has ended its long-running relationship with The Project Group under owner John Smailes in what for years has been Toyota’s de facto product public relations department.

The parting of the ways, which is the subject of a brief statement from both companies, coincides with the departure of the top level of sales and marketing management from Toyota Australia announced last week as the company closes its Sydney operations and moves them to Melbourne

The severing of the arrangement, which dates back to the 1980s and would have to be one of the longest-running marketing ventures in the history of the car industry, appears to have been a surprise to The Project Group which has been busy organising a new Melbourne office just 500 metres from Toyota’s headquarters in Port Melbourne to ensure the relationship continued.

In a statement requested by GoAutoNews Premium, Toyota has confirmed the move but oddly does not refer to The Project Group by name.

The statement reads: “As part of the transition to a national sales, marketing and distribution company based in Melbourne, we conducted a detailed review of all elements of our business.

“This review included many of our business partners.

“As a result of our review, we have decided to move our product PR business to another agency.”

Toyota told GoAutoNews Premium that it could not name the new agency.

The move coincides with the sudden departure from The Project Group of long-serving executive Steve Rowland who had a share in Mr Smailes’ operation.

The move means that Toyota Australia will be moving forward without any key PR continuity.

For years Toyota Australia ran a multi-pronged PR operation with Mike Breen based in Sydney and corporate PR run in Melbourne by Beck Angel with the product launch activities handled by The Project Group.

However, Mike Breen is retiring, his assistant Steve Coughlan is leaving the company to maintain his preference for Sydney and Beck Angel leaves before the end of this month to return to a new PR role with the Victoria Police.

The Project Group in partnership with Toyota was renowned for conducting tightly-managed press conferences and drive programs in often lavish locations on budgets other public affairs managers could only dream about.

Included in the list of The Project Group’s Toyota clients are Toyota itself, Lexus, Hino, Toyota Financial Services and Toyota Materials Handling.

In response to a request by GoAutoNews Premium for a statement, Mr Smailes said: “The Project Group will work co-operatively with Toyota to assist in its transition to a sales and marketing company and in integrating its services into another agency.

“ The Project Group has enjoyed a thirty-year working relationship with Toyota since the inception of Toyota Motor Corporation Australia.” 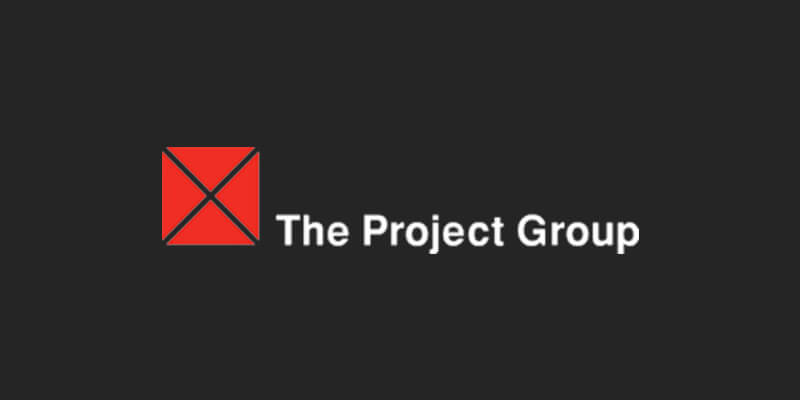