TOYOTA has indicated it will turn its back on diesel passenger cars for Europe, shifting its attention to EVs and fuel-cell vehicles and preparing to launch its first electric vehicle in partnership with Mazda by the early 2020s.

Autocar has reported that the chairman of Toyota Motor Europe, Didier Leroy, said at the Tokyo motor show that he believed success with petrol-based and plug-in hybrid powertrains showed it was no longer necessary to offer diesel cars to private buyers. 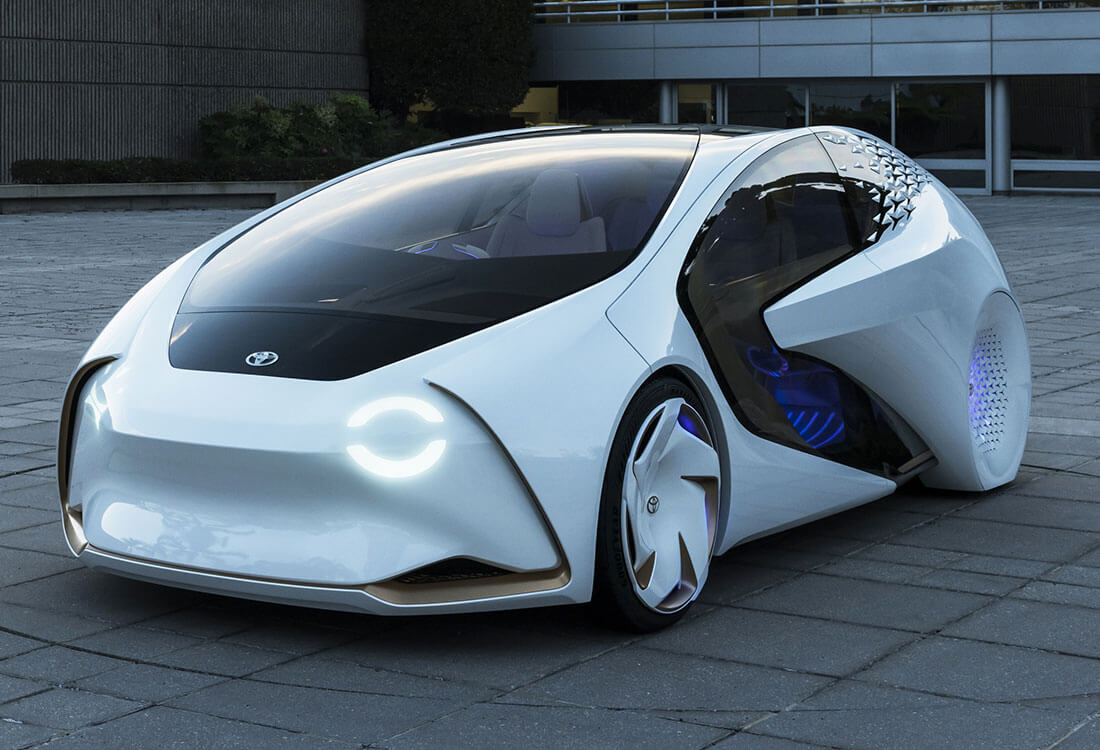 Mr Leroy is regarded as the second most powerful decision-maker at Toyota, behind CEO Akio Toyoda.

He signed off on the production of the C-HR small SUV without the option of a diesel engine despite opposition from some dealers.

“We took the view, a long time ago, that we would not sell the C-HR with a diesel engine,” he said.

“At the time, the distributors were against my decision. They said they needed diesel for the market. But we needed to follow the long-term trend of eco-vehicles.” 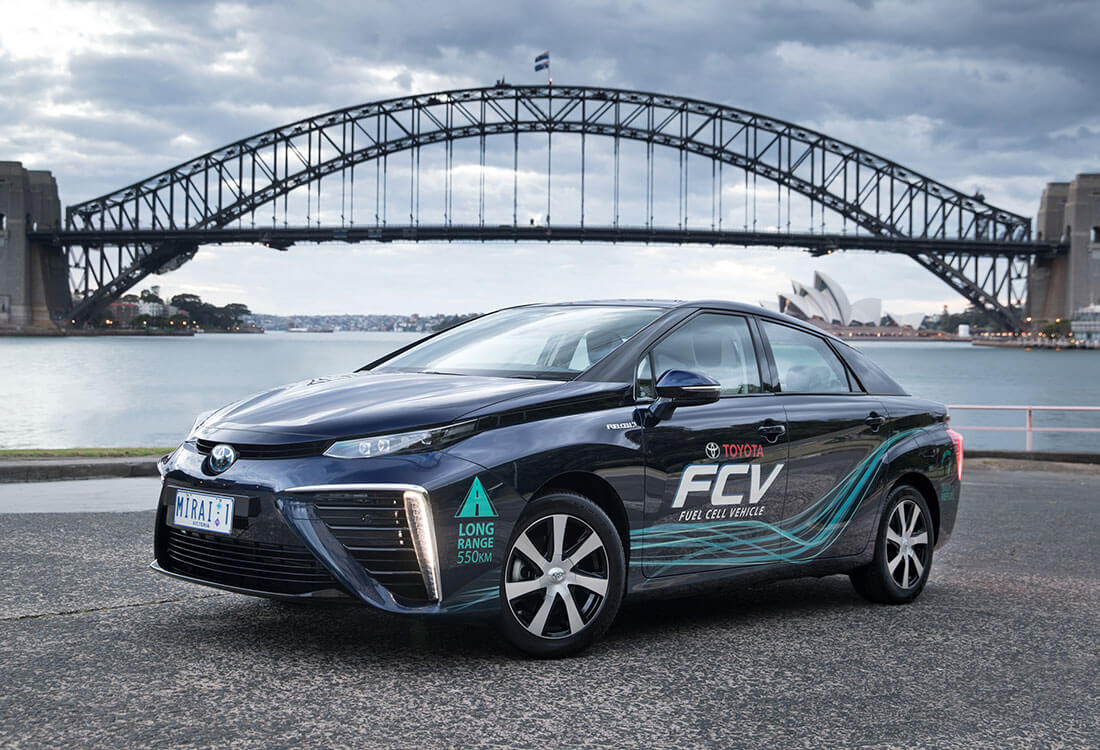 The C-HR has been a huge sales success for Toyota in Europe, with JATO data showing it has increased the company’s SUV sales from 12 per cent of its total in 2016 to 30 per cent this year. Meanwhile, diesel sales have slumped across Europe.

Toyota has been an unfailing advocate of hybrid cars and is strengthening its involvement in both battery and hydrogen fuel-cell EVs.

It will conduct future EV development through a new company, EV Common Architecture Spirit (EVCAS) that is 90 per cent owned by Toyota and five per cent each by Mazda and electronic supplier Denso.

EVCAS will make passenger cars, SUVs and trucks for Mazda and Toyota.

Mr Leroy said Toyota has more than 200 engineers working at EVCAS and that new advances in solid-state battery technology was being targeted to commercialise an EV product range in the early 2020s.

“We have also invested in advanced battery research for a very long time, and we believe our solid-state battery technology can be a game-changer with the potential to dramatically improve driving range,” he said.

The car giant, which is the key sponsor to the 2020 Tokyo Olympic Games, is planning to showcase its autonomous driving technology for freeway use during the games.

Toyota has also said it has committed to supply 100 Sora hydrogen fuel-cell 59-passenger buses in time for the Tokyo Olympic Games, with the first production buses planned to be on the road at the end of next year.

It is an update of its Mirai fuel-cell sedan, one of three hydrogen models from three manufacturers that are now on the global sales market. 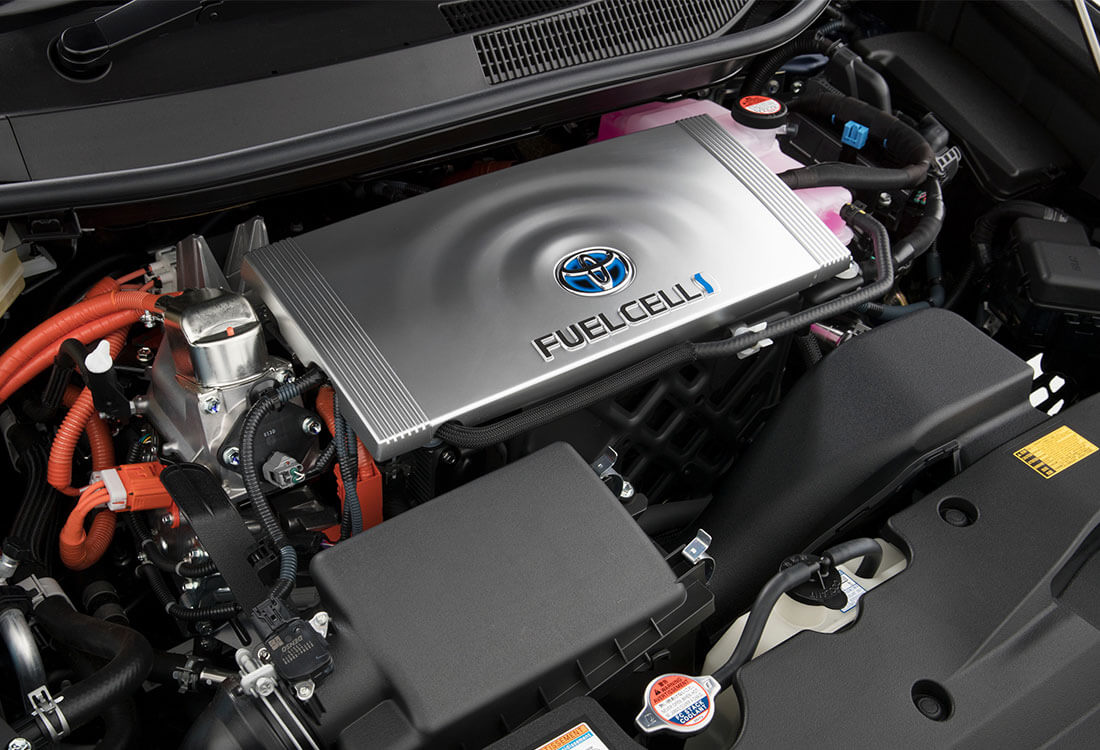