TRUCK sales took a breather in July. Following a more active June, the market’s 19,904 sales represented a modest slowing – down 2.3 per cent – compared with the corresponding month last year and, on a year-to-date basis, is down 3.7 per cent with 157,072 new registrations.

Overall, the winners in July were International with a 150 per cent increase in July 2019 sales over July last year, pushing its sales up 13.8 per cent YTD. Dennis Eagle followed with an 88.9 per cent surge last month, handing it a 40 per cent increase for the first seven months combined.

Even the market leader Isuzu saw sales down 7.9 per cent in July, placing it 7.8 per cent behind in YTD terms. 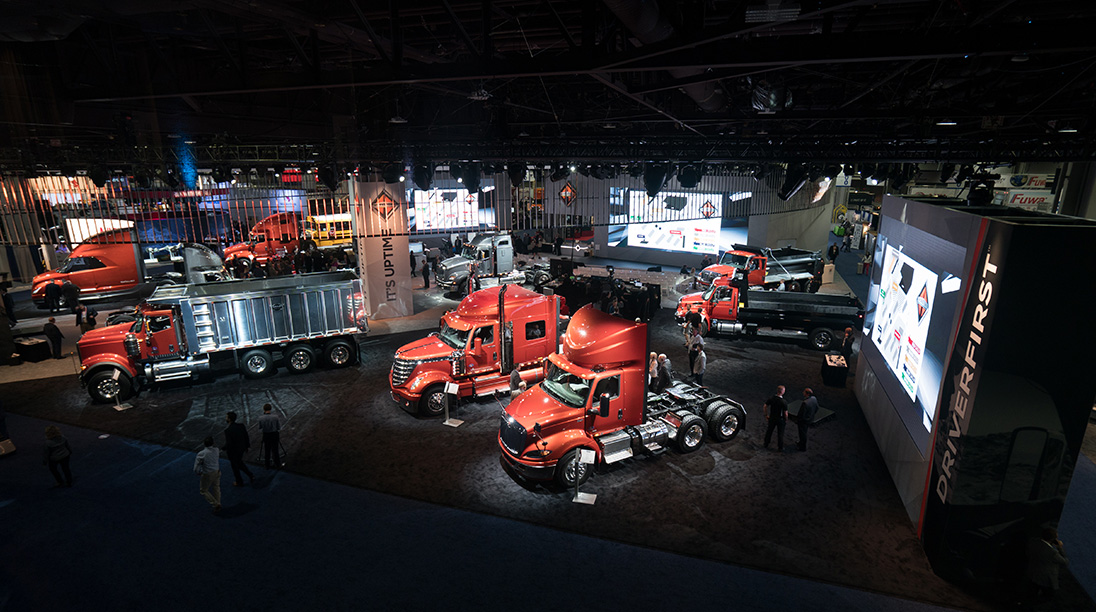 The light-delivery players slipped with Toyota down 7.4 per cent in the month but unable to dent its 29.9 per cent stake in the segment. Ford came in second with a 19.9 per cent share but no-one else was in double digits.

Rocket of the month award goes to Ram, which upped its locally remanufactured model range and is also clearly benefiting from the extra production coming out of the Melbourne factory, with a 605.4 per cent increase in July which takes its sales up 905.8 per cent for the year. 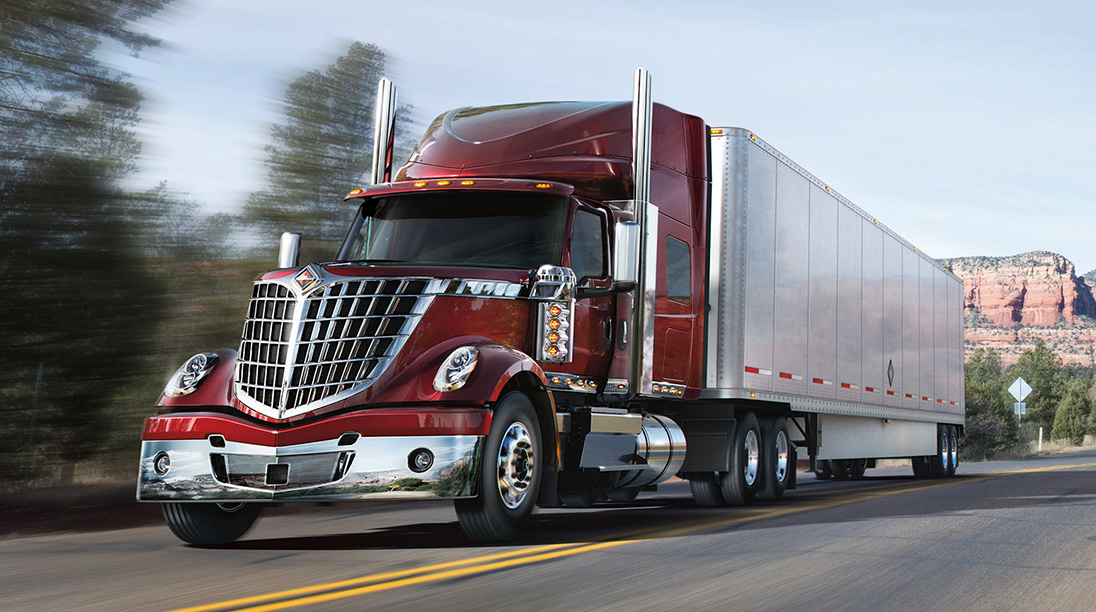