TOYOTA’S Camry in the US is being launched with the aid of 83 Twitter ads using emojis to match a person’s online mood.

The marketing follows Twitter last year introducing emoji targeting that allows businesses to steer their advertising to people who recently tweeted emojis or engaged with other emojis.

For example, people who tweeted a smiley face could be the target of advertising videos featuring a smiley face.

In a move that could be seen as intrusive, Twitter first introduced the emoji targeting program in June last year as a way of increasing the revenue of its platform. Dominos and the World Wildlife Fund are two early adopters.

In Dominos case, anyone posting a pizza emoji could be the target of advertising by a local pizza shop who could sent a promotional discount offer.

Toyota in the US engaged Saatchi & Saatchi in Los Angeles for a campaign called ‘Sensations’ that hopes to raise the emotional appeal of the new Camry.

The advertisements show a large number of short videos featuring Camry drivers with emojis as heads. For instance, a person who recently tweeted a smiley face icon could be targeted with a promoted tweet relating to happiness while a featuring this video. 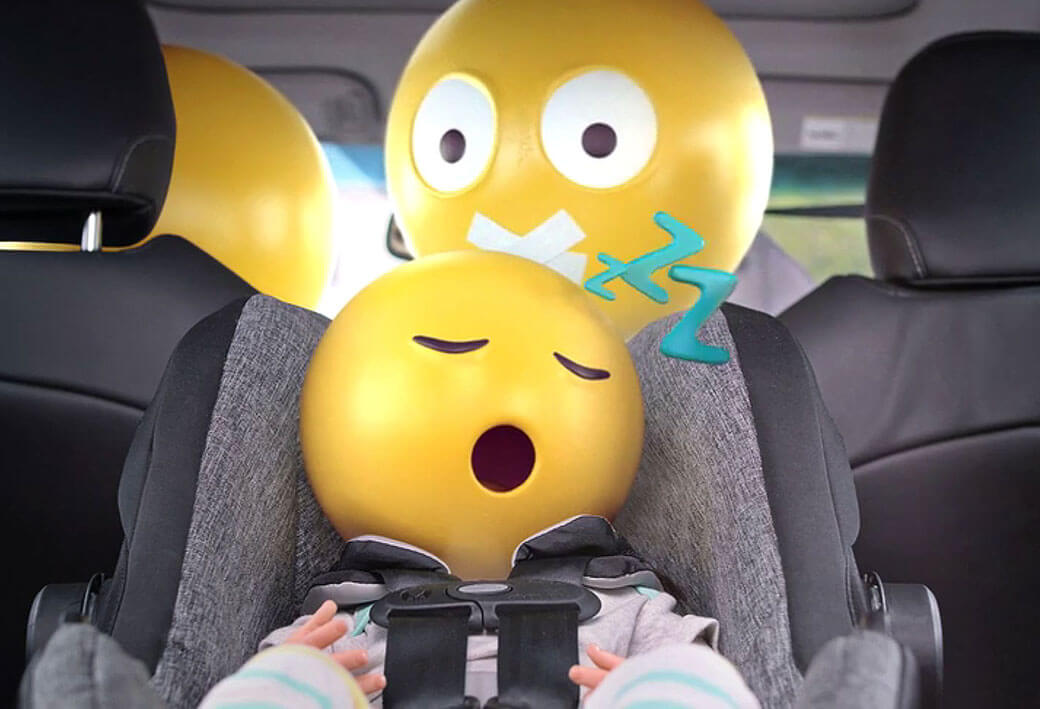 If a person’s emoji usage indicates he or she is in a relaxed mood, the message similarly may be more casual.

The emoji targeting is paired with Twitter technology that allows brands to also target Twitter users people based on their interests and behaviors.

Toyota’s targeting is said not to focus specifically on people who want to buy cars. Saatchi & Saatchi in the US said the goal was to raise awareness of the Toyota brand, not necessarily close the deal.

The videos feature 13 core storylines but climbs to 83 because each core story includes different vehicles or vehicle features.

Saatchi & Saatchi LA executive creative director Chris Pierantozzi said: “With so much noise on digital platforms we wanted to create a campaign that was not only targeted but that connected to the user.”

Toyota Australia has not confirmed that the Twitter emoji campaign will be used when the new Camry is launched in November. 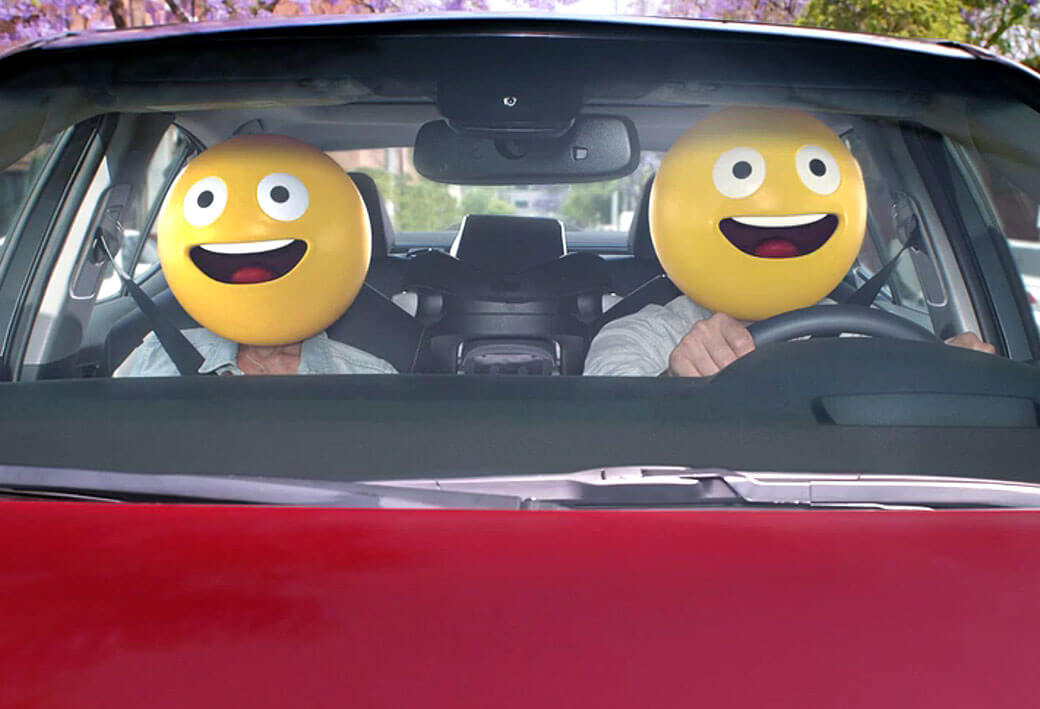