US initiative: Dealerships without inventory

MORE than half the 900 Cadillac dealers in the United States are now having to decide if they want to become dealers that do not need to carry any inventory.

In a bold experiment designed to make dealers consider their futures as Cadillac retailers, General Motors has proposed a new system of dealer margins and Key Performance Indicators (KPIs), but the crux of the new plan is that smaller dealers, while still able to sell cars, will not actually carry stock.

Once an order is placed, buyers will not be able to drive away, but rather they will wait while the chosen cars are delivered from a Cadillac holding yard.

These dealers, the lowest of five new tiers based on current volumes, would remain service dealers.

The implementation of the strategy, under the name Project Pinnacle and outlined to dealers in private briefings several months ago, means dealers have to choose whether they stay on the bottom tier or decided to go for higher sales and more incentives to grow their Cadillac business.

Many see the plan as a way to drive small Cadillac dealers out of business and that could suit the factory just fine because Cadillac has around half the sales of brands such as Mercedes-Benz, BMW and Lexus but three times as many US dealerships than the other luxury brands. 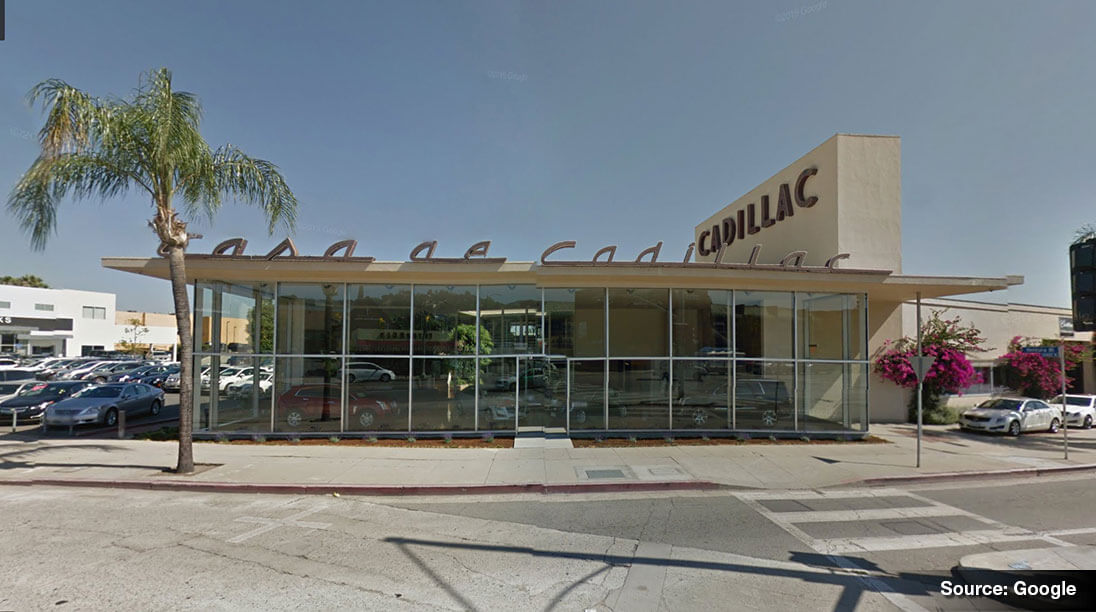 Many low-volume Cadillac dealers are part of Chevrolet, Buick and GMC stores that sell only 30 Cadillacs a year but they provide valuable service coverage for GM’s luxury brand

By keeping the service coverage of these small stores and allowing them to take orders for new models, Cadillac hopes to be able to reduce the factory cost of running so many dealerships.

If dealers decide to drop Cadillac to concentrate on other GM brands then Cadillac will have achieved the objective of reducing its actual dealership numbers without going through the legal pain of terminations.

Along with a drive by Cadillac to remove the demand for its dealers to hold large – and expensive – stock numbers, the brand wants to change the way in which dealers are compensated for sales.

Importantly, Project Pinnacle does not include a stair-step component – where bonuses are awarded by the manufacturer for the dealer meeting different sales thresholds.

The changes follow problems Cadillac dealers had in clearing a glut of 2014 models throughout 2015, in which it took a year for dealers reduce their stock by 50 per cent.

Dealers reported better profits because the costs of carrying a large inventory had been removed. Now Cadillac wants to maintain that position. 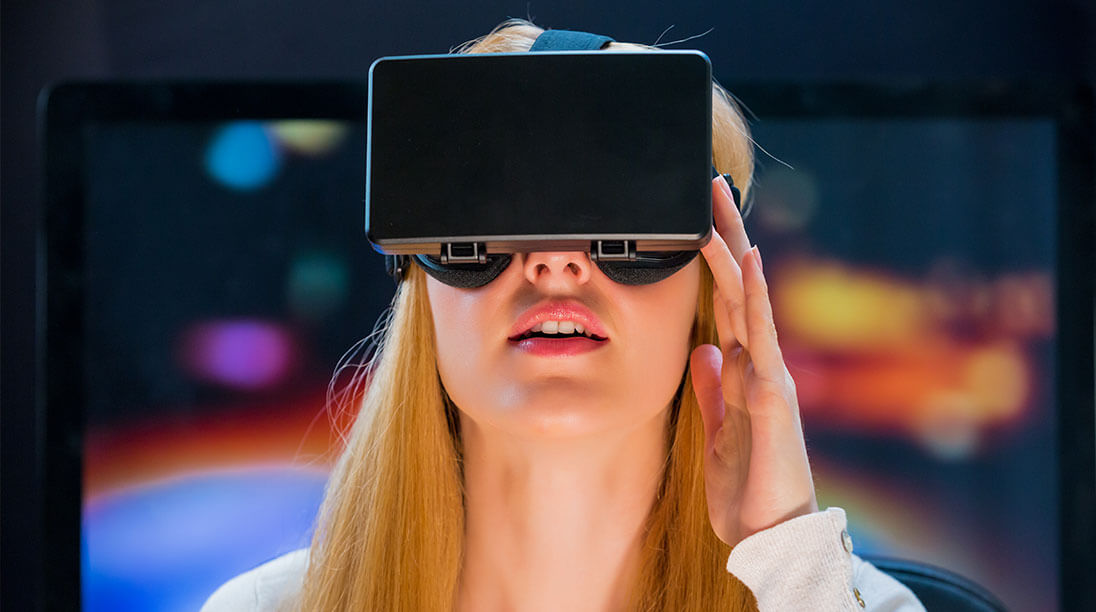 The Project Pinnacle plan also removes or reduces much of the margin that historically had been built in to the new car, including holdback, floorplan and credits.

Dealer compensation remains a part of Project Pinnacle and will be related to measures recorded by the dealership including the sales volume and customer-service levels.

National Cadillac dealer council chairman Will Churchill said in an interview with Automotive News that the council’s opinion “is that we should be paid to sell cars, not paid to take cars”.

Mr Churchill, also the dealer principal of Frank Kent Cadillac in Fort Worth, Texas, said the council worked with Cadillac to ensure the proposal was voluntary and did not include a stair-step component.

“This is not that at all.

“What’s been really good for dealers is not having the carryover inventory. 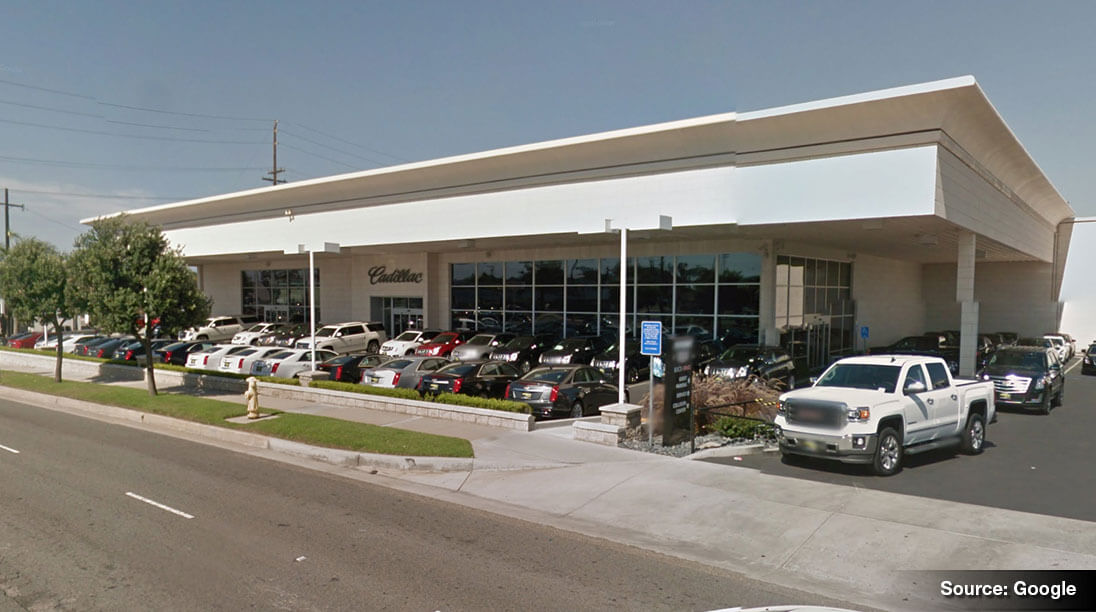 “There are costs associated with keeping those cars longer. A lot of the operational costs have come down as a result of getting the inventories in line.

“That then has a positive impact on the bottom line.”

By reducing inventories, Cadillac is increasingly selling cars that have come straight from the factory.

“We’re selling cars that are coming in that have just been made,” Mr Churchill told Automotive News. “That’s a change. Before, we had so many cars on the ground, it was like just going to get a gumball.”

Dealers can voluntarily move up the tiers by spending more on the dealership facilities and customer-service initiatives. As they do so, the compensation from the factory increases.

For example, top dealers with annual sales of 700 or more will offer customers concierge pick-up and drop-off for sales and service customers.

Second-tier outfits will add a Cadillac greeter counter, while those on lower rungs will see the addition of a certified Cadillac technology expert, dedicated websites, and tablets used during service inspections.

The controversial part of the proposal centres on dealers’ individual sales targets. Instead of a regular payment, dealers will have to earn compensation.

Cadillac intends to increase maximum margins to 14 per cent of the car price, up from 12.6 per cent, and pay bonuses if the target is exceeded.

Though the concept is voluntary by dealers, some are not happy. To move up a tier, the dealer has to spend more on facilities and services. In doing so, the dealer risks losing money if the sales targets are not met.

Project Pinnacle, a concept developed by Cadillac president Johan de Nysschen, formerly of Audi, is expected to be implemented from October 1.

Cadillac has 925 dealers in the US, substantially more than luxury rivals including Mercedes-Benz and BMW with about 350 each.

Despite having almost three times the number of dealerships – mostly shared with other GM products including Chevrolet and GMC – Cadillac sold 188,794 vehicles in the US last year. 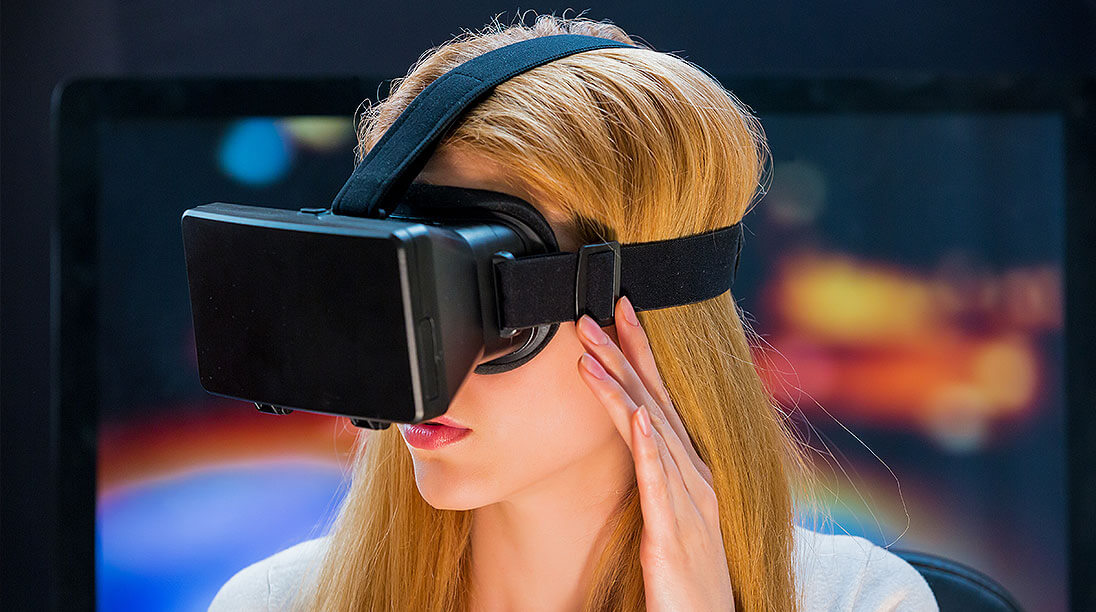