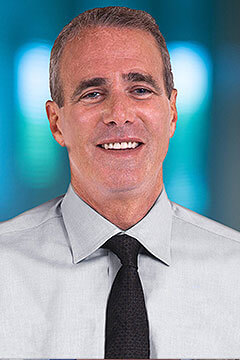 USED-CAR managers who rely on experience, intuition and gut feelings in terms of buying, stocking and pricing of used cars are being increasingly outgunned by a new generation of data-driven managers who are succeeding in the face of margin contraction on dealers’ used-car lots.

Dale Pollak, the founder of the US-based vAuto, a Cox Automotive company, told GoAutoNews Premium in an exclusive interview that the imperatives of running used-car operations have completely changed compared to what they were even five and 10 years ago and that data was now the key to retaining or growing used-car profits.

His vAuto stocking intelligence company visits all auto classified websites in the US every 10 seconds to monitor pricing and stocking trends of all advertised cars in near-real time in each local market.

The data provides dealers with unprecedented insights into their local market and blows away time-honoured systems from the past of, for example, stocking what sold last month.

Mr Pollak told GoAutoNews Premium that one of the great enemies of a profitable modern used-car department is the belief systems held by the people running them.

These rules are handed down from earlier generations who ran the used-car businesses but he says that, while they were valuable tools in the past, many are no longer valid.

“If you give me a very smart person who understands data and has a good head on the shoulders, I will take that person over somebody who has been in the business for 30 years. 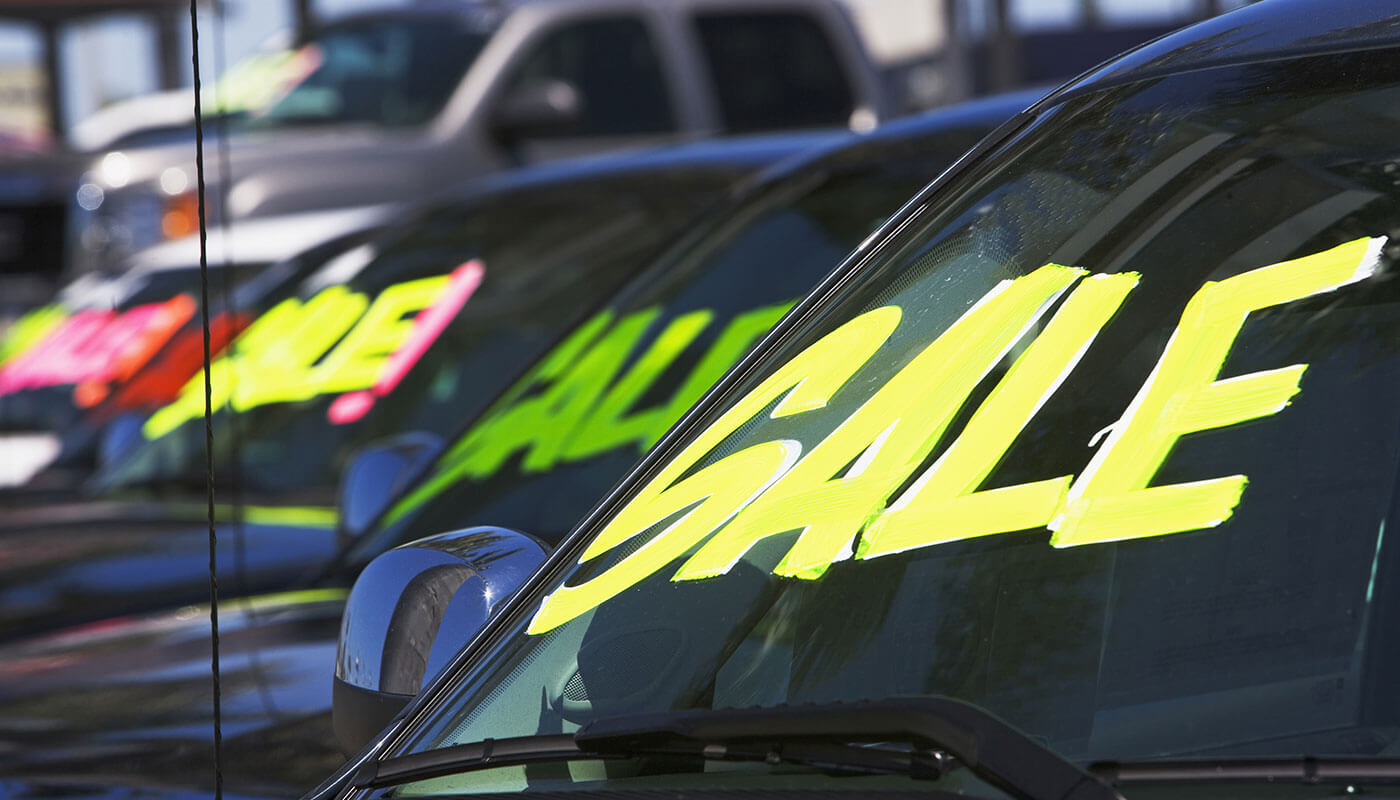 “That’s not to say that those who have been in the business for 30 years are not very good, but the point is that they often bring with them baggage and outdated belief systems and they can’t get over it.

“So if I had to choose (between) too much of one (or the other), I would rather have somebody who is on the side of science and data today than judgement and experience. I would pick the new person, the smart person, with a good head on their shoulders with an ability to use data.

“Obviously I would like to have somebody who has both,” he said.

Mr Pollak said that hard-and-fast rules about quitting used-car stock after a fixed number of days, for example, were being superseded by market data that showed some cars should be quit after day one because they will never make money in that dealer’s market, and the capital can be better applied by using the data to identify stock with a greater margin potential in that market.

He said time-in-stock rules had served dealers well over many years but “are a blunt instrument when it comes to maximising used-vehicle returns”.

Commenting on a belief in the US market that dealers should never stock a black car in the sunbelt regions of America because they were too hot, Mr Pollak observed that data can show that black cars can achieve the highest margins of any colour in the sunbelt because there were so few of them in stock and there were always some buyers who wanted a black car.

So rather than the belief ruling stocking policy there was a case based on local market data to show that selectively stocking a black car could be profitable, he said.

Mr Pollak, who is also an executive vice-president of Cox Automotive, will present three seminars for dealers in Australia at the end of this month in Sydney (May 29), Brisbane (May 30) and Melbourne (June 1) in which he will discuss what he calls “velocity management” of used-car operations based on insights learned from the vAuto data operations and dealer results. 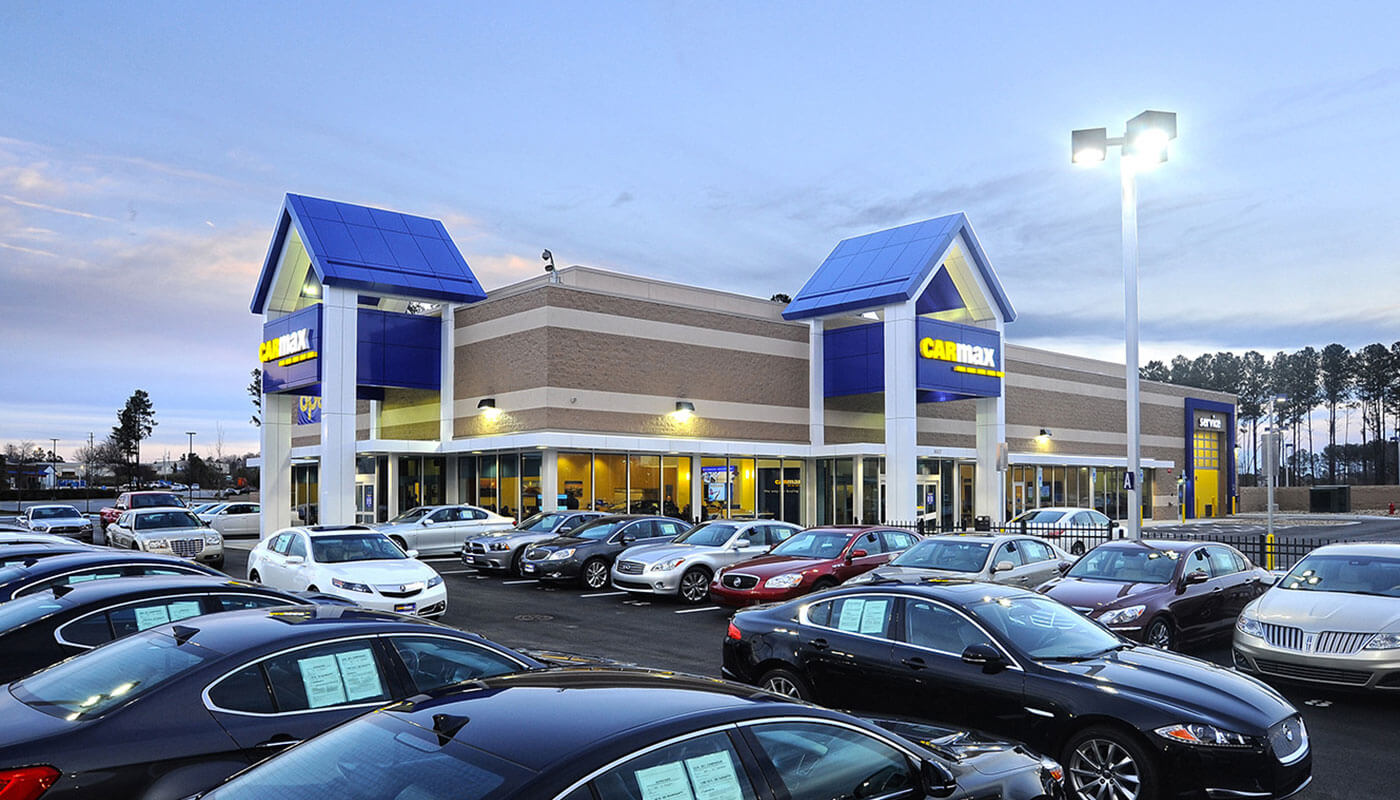 In his Australian presentations Mr Pollak will discuss the philosophy of used-vehicle management specifically about buying, appraising, pricing of used vehicles that he calls “velocity management”.

“I have come to understand that there are four essential conditions that must exist in the dealers used-vehicle inventory at all times in order to give the dealer the best possible opportunity for success.

“So in order to give your dealership the best opportunity for consistent and appropriate financial outcomes you need these four conditions present. 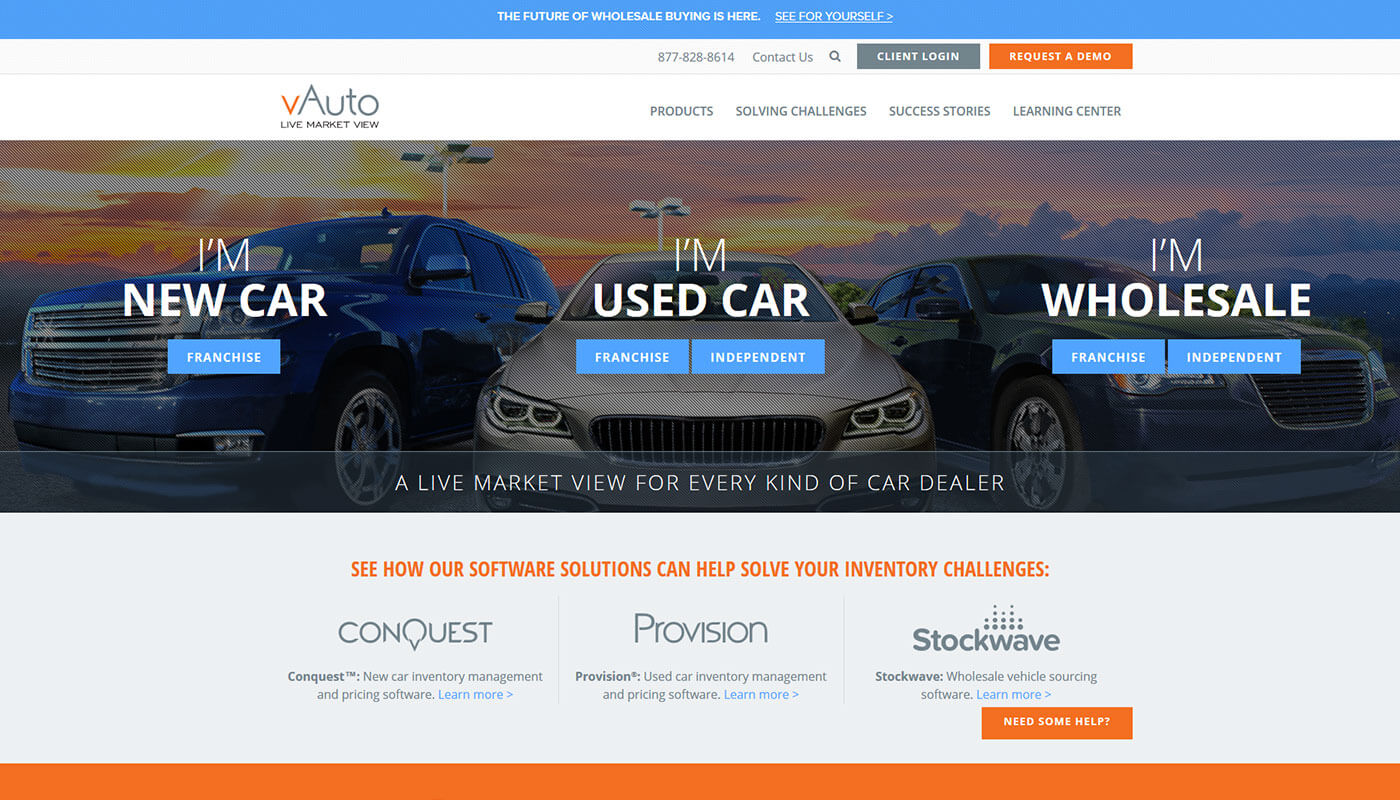 “We also talk about various strategies to create and maintain inventories that are rationally priced.

“The third critical condition necessary is for a dealer to create and maintain used vehicle inventory at at all times that possesses a proper spread between what they own them for and what they are likely to be sold for.

“So I will talk to them about a different way of measuring the spread and various different strategies to maximise the spread. The margin potential, if you will, between what they own them for and what they are likely to be selling them for.

“The fourth condition is managing the age of the inventory and I will be talking about something that I generally find surprising to dealers and it is a conversation I would not have been having with dealers just two or three years ago.

“So there is something of a big surprise (for those attending).” 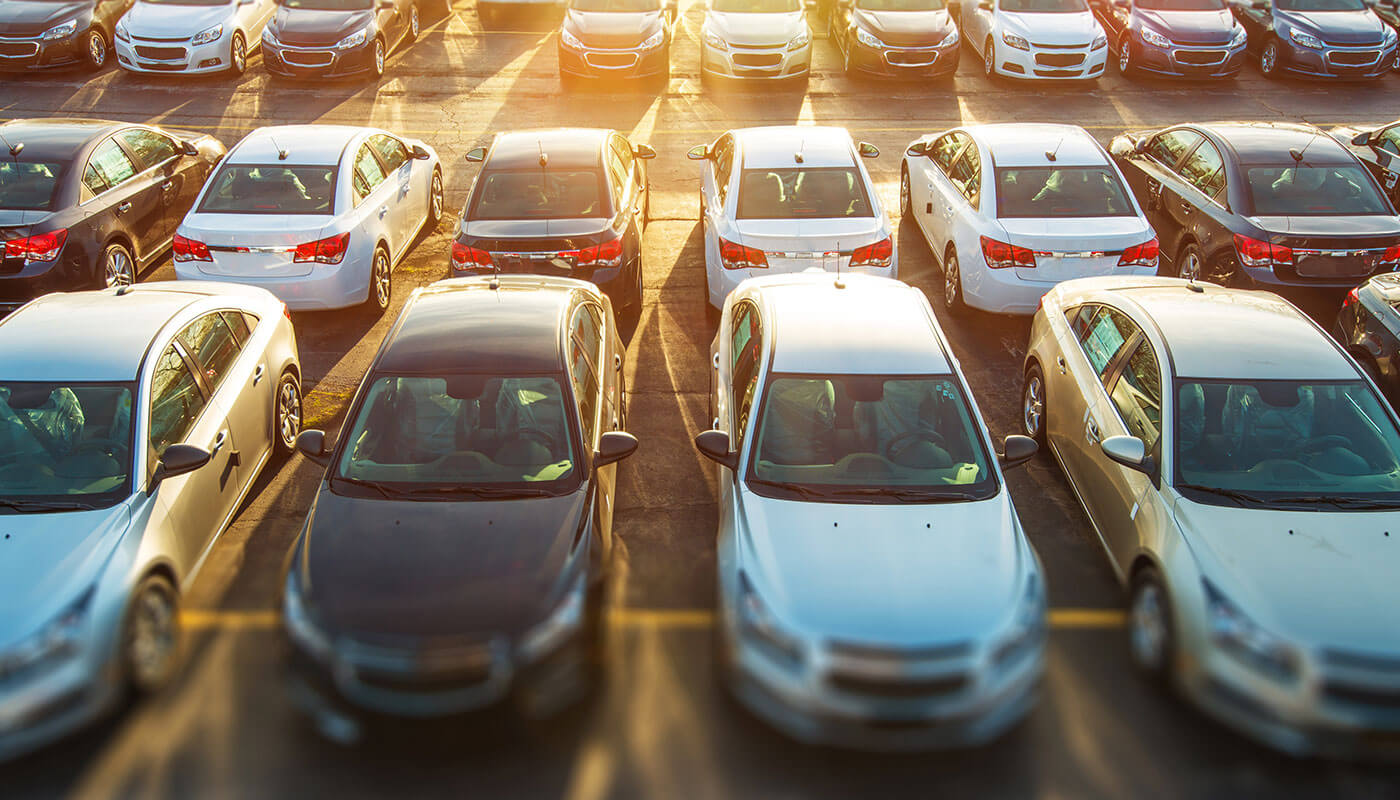 vAuto provides dealers with real-time market data within their own market areas that arm and support used-car managers to better answer the critical questions of:

The data comes from scanning every website in North America with a used vehicle for sale. It tags each vehicle on sale on those sites so it has key data on every vehicle listed on the internet.

Mr Pollak said the company’s systems revisit those sites every 10 seconds and it time and date stamps three critical events.

“So consequently what we have in our database is a near real-time quantification of supply, demand and price sensitivity.”

This database provides the underlying data that drives the three primary modules of the vAuto system: pricing, appraising and provisioning (stocking) systems.

Mr Pollak said there was a fourth merchandising module “so that once a dealer buys the right car, pays the right money and prices the car properly he or she needs to inform the world and we give them those tools within the merchandising module which pushes that vehicle with its photos and descriptions and pricing out to the various websites to which the dealer chooses to subscribe”. 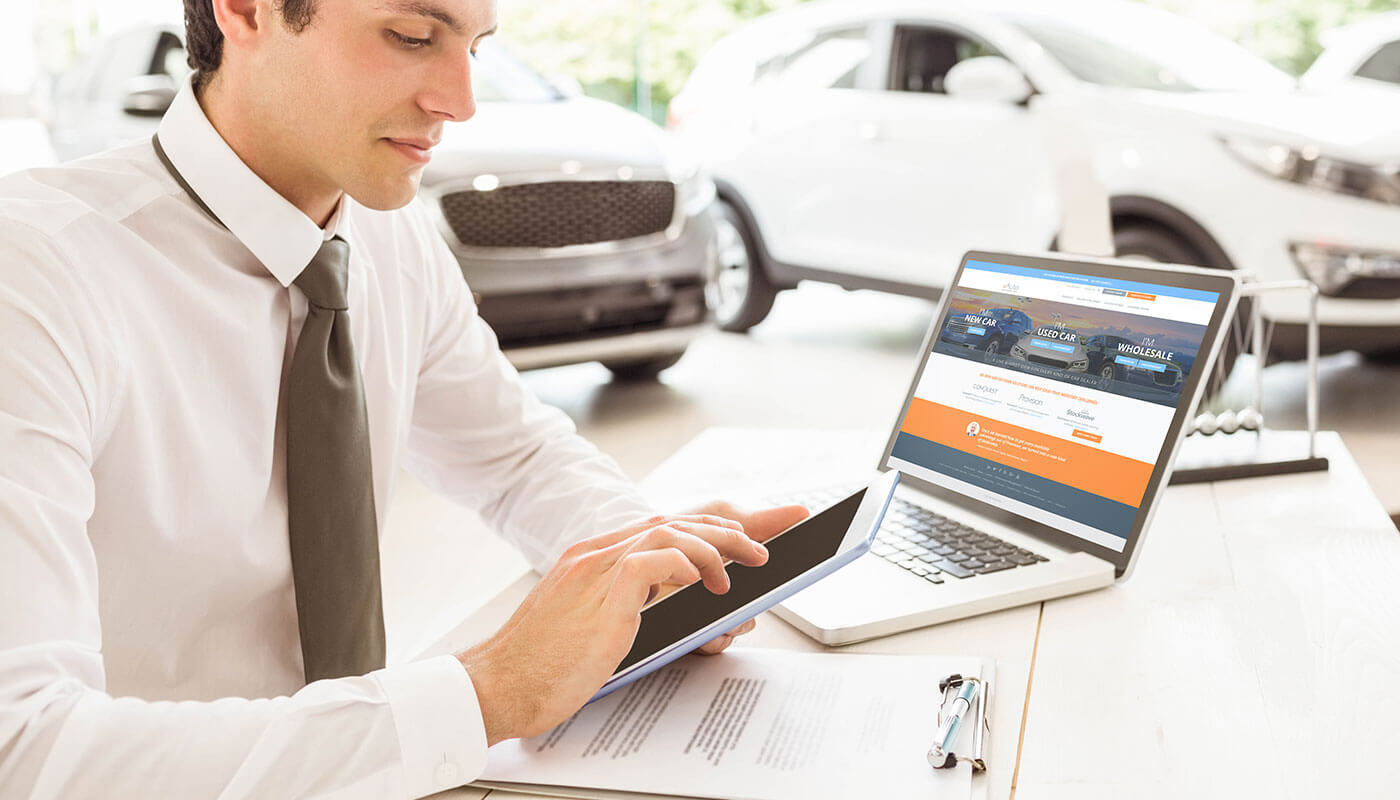