USED car prices lifted for the second month in October, continuing a trend that sees wholesale prices up 10 per cent year-on-year, according to the latest data from Manheim.

Manheim’s Used Vehicle Value Index wholesale prices for used cars – which has data dating back to 2006 – rose 0.8 per cent in October compared to the previous month, which maintained an upward trend on August prices. In September, prices jumped 2.5 per cent compared to August.

Manheim said that wholesale prices were up 10 per cent in October compared to the same month in 2018, with the auction house stating the rise is directly related to the new-car sales environment which has seen a “substantial decline” in the same year-to-year period.

“With a reduced supply of trade-ins, good quality used vehicles are scarce which is resulting in increased competition amongst dealers looking to stock their yards,” said Manheim spokesman, Cox Automotive Australia and New Zealand director of marketing and communications Matt McAuley.

“The fall in new-vehicle sales and their associated trade-ins also means auction volumes are generally lower which also enhances competition for second-hand vehicles.” 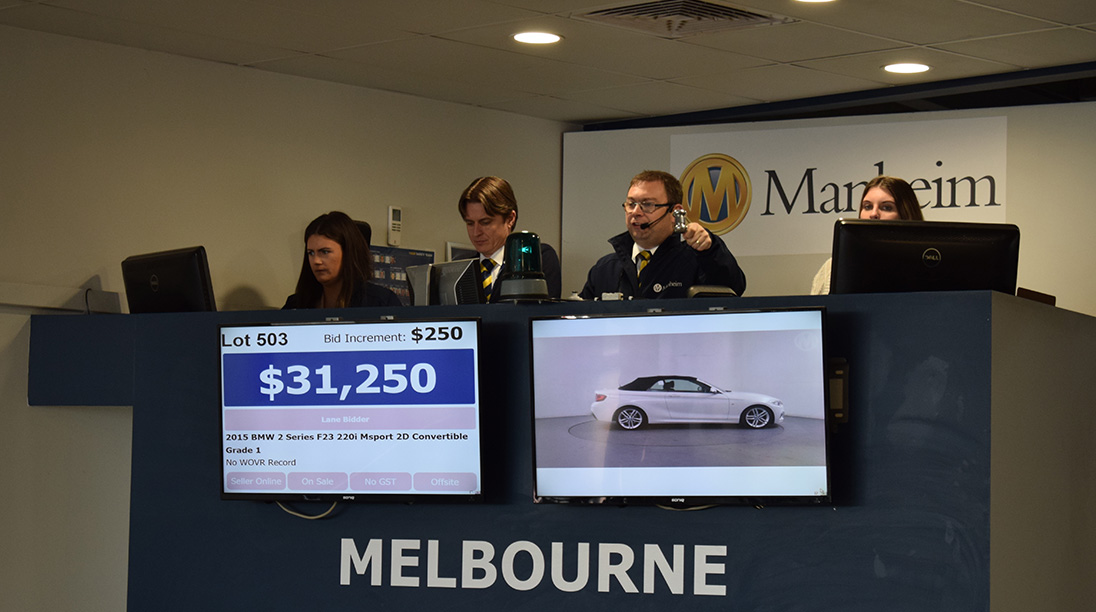 Mr McAuley also said that the lack of quality stock in the market has led to an increase in clearance rates of 5-6 per cent across all sales channels.

“Strong dealer (both franchise and independent) participation along with the usual public buyers is creating a vibrant auction marketplace,” he said.

Mr McAuley said the Manheim Index commonly highlights stronger pricing for used vehicles in the first half of the year, with prices easing in the second half of the year.

“The current price spike bucks the normal trend of lower used vehicle values in the second half of the year and the company now believes prices will remain strong for the rest of the year,” he said.

Manheim has stated that the annual used-car market in Australia is about three million units, three times the size of the new-car market.

Meanwhile, Manheim’s sister business Carsguide has formed a partnership with television company Seven to share content and expand the reach of its automotive advertisers.

Seven network digital sales director James Bayes said: “Seven and Carsguide will work alongside each other in market, co-creating and sharing content and jointly developing solutions that drive outcomes for our partners across our combined assets.

“Seven will be the only broadcast partner on which you can activate Carsguide and Autotrader data, helping deliver the future of addressable TV with powerful intent-based data.

“Working together we’ll be uniquely positioned to deliver full funnel solutions that engage active auto intenders right the way through their purchase journey.” 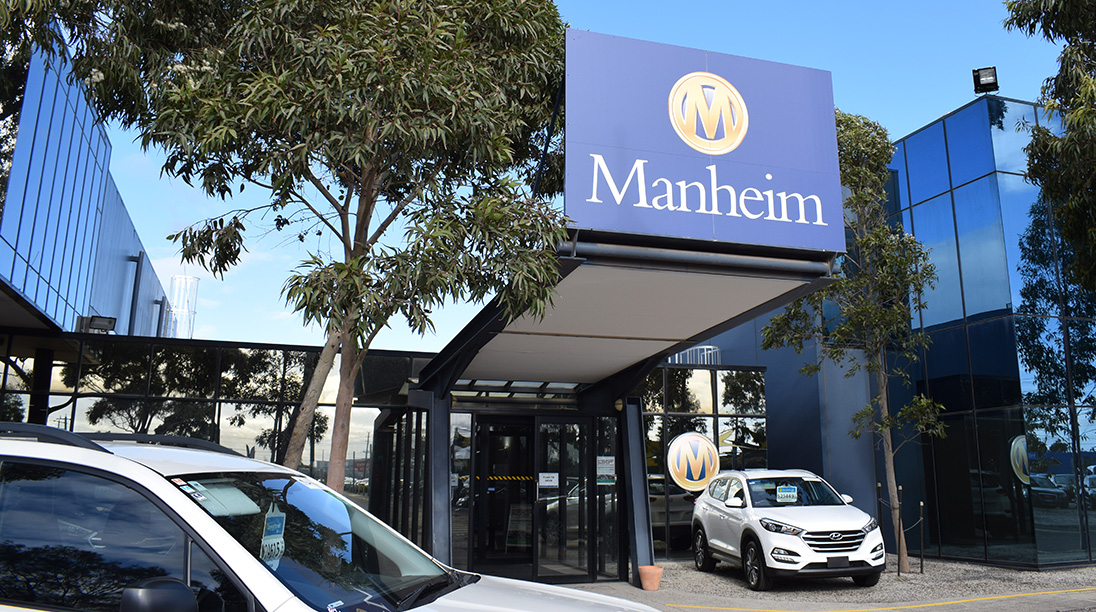