TWO Sydney brothers have turned used-car buying into a digital experience with a startup called HelloCars that deals online and promises a money-back guarantee.

Paul and Michael Higgins laid the framework for HelloCars in December 2015, based on a growing trend in Europe and the United States to buy and sell used cars online with players including Carvana and Beepi.

In an exclusive interview with GoAutoNews Premium, Mr Higgins explained the unique approach to buying and selling used cars through HelloCars, which involves customers trailing vehicles for seven days to ensure the integrity of the sale.

“We have a seven-day money-back guarantee for buyers,” he said.

“That gives the buyer time to ensure the car is what they want because every car is different. 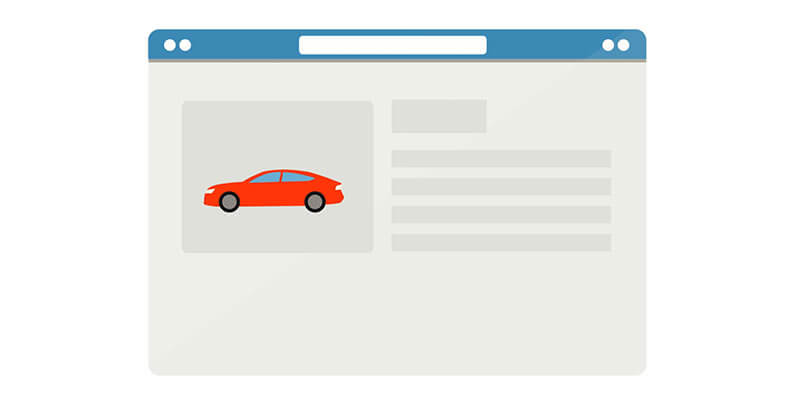 “We haven’t had a car given back to us, so it’s going well. We’re happy to take the car back if it’s within seven days and less than 500 kilometres, but no, nothing has been handed back.”

Buyers are well prepared, however, before committing to a car. The online site has details of each car – it’s mechanical condition, any defects, photos of faults and a full mechanical and body report – compiled by HelloCars’ inspectors.

The business only buys vehicles that have covered less than 100,000km and no older than six years.

“We’ve been buying vehicles for several months now in order to get our stock levels up,” Mr Higgins said. 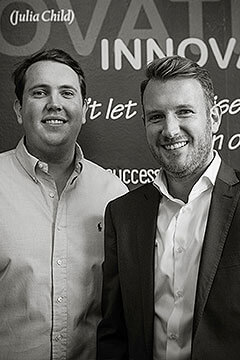 “We do a 230-point check so our inspectors go out and do a 90-minute check and the results are put up on our site of individual listings.

“It even has an interactive mode so prospective buyers can click on photos of defects and it will come up and show them where that is on the vehicle. So customers know exactly what they are getting.”

Mr Higgins also explained that there is protection in place for people selling their cars to HelloCars.

“Cars come from customers who approach us,” he said. “We have a 30-day guarantee like a delayed sale. So we inspect the car, give the seller a price upfront and they can keep driving their car.

“The car is listed and if a buyer is found, we pay the seller and are in turn paid by the buyer. If the car is not sold within the 30 days, we buy the car ourselves, store the car and continue its listing.

“We do buy and sell every vehicle – it is not a consignment.” 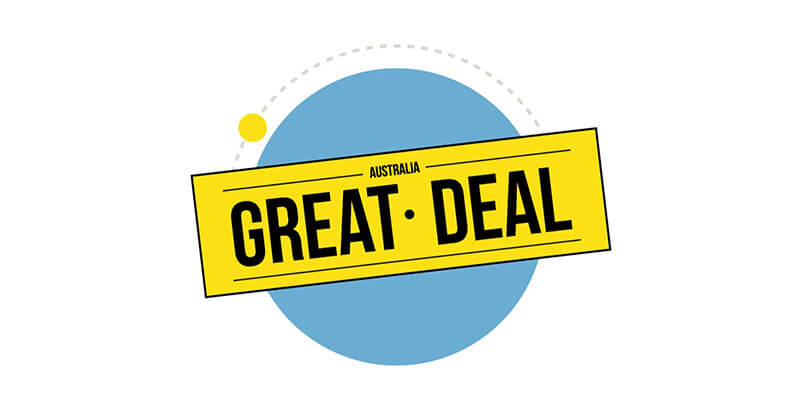 Two weeks ago they started trading and though they won’t reveal sales numbers, Mr Higgins said that “it’s far better than we expected”.

“It’s been a smaller mountain to climb than we expected,” he said. “The money-back guarantee really helps.”

Mr Higgins said that the margins at HelloCars are four to nine per cent which compares with used-car businesses that can have margins of 20 per cent or more. That makes it cheaper for the buyer to get into a car and can have a higher sale price for the seller.

“We’re running on a low-margin model,” he said. 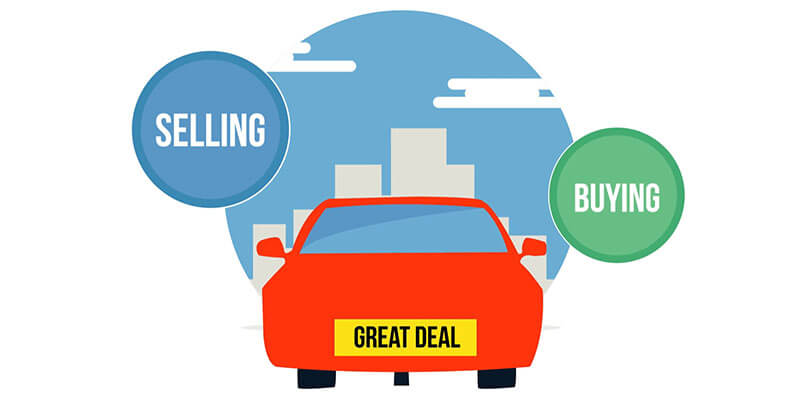 “To work it requires volume and so we have a rather ambitious growth plan throughout Australia in the coming year.

“Obviously we have no showrooms and no sales people which keeps the cost down.”

Backed by experience in the automotive and banking industries – Paul is a former risk management executive with the Commonwealth Bank and Michael was previously a business manager with Subaru Australia – the pair is now targeting national growth from their Sydney base.

HelloCars will be expanding to Melbourne, Brisbane and Adelaide over the next few months and into 2017. 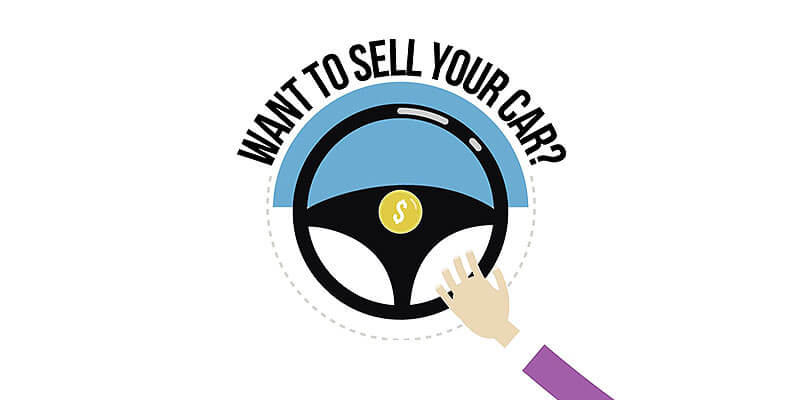 Asked if the concept could be integrated with a used-car dealer, Michael said the margins were too small to make it commercially viable.

Michael and Paul Higgins are the sons of Mortgage Choice founder Rodney Higgins, who started the finance company with his brother Peter.

In starting the business, Michael said the HelloCars name came from testing.

“HelloCars came up positive, particularly with women, and we all just liked it because it’s so simple and easy to remember,” he said. 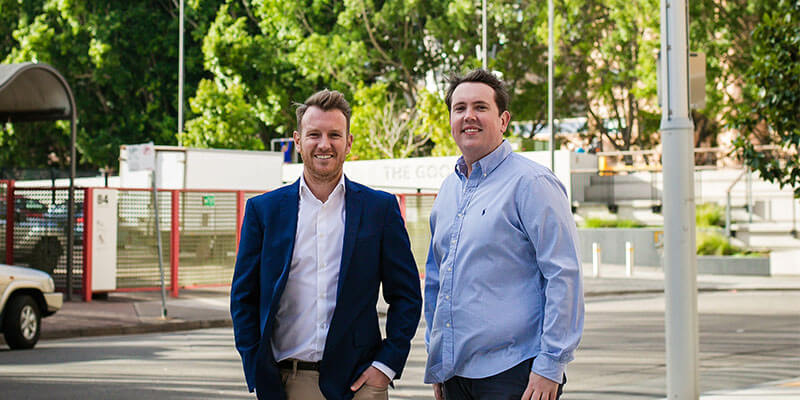 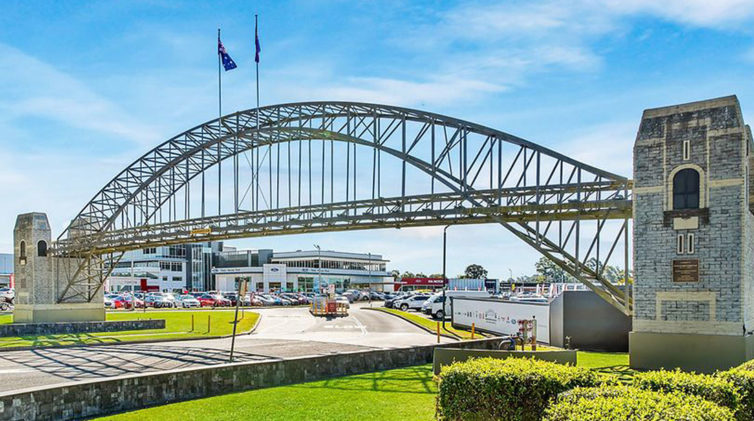 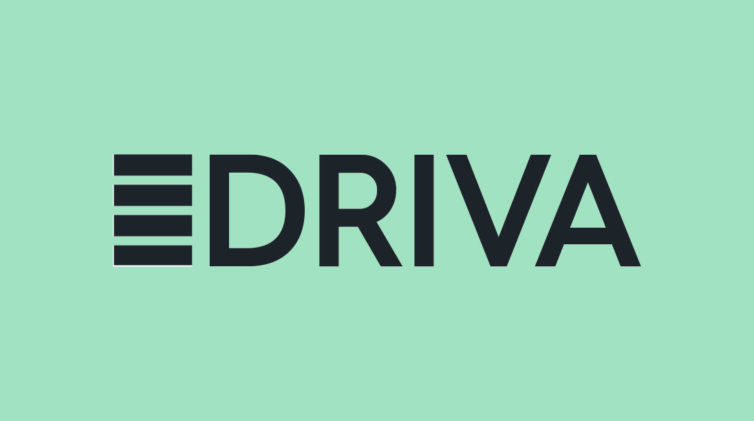 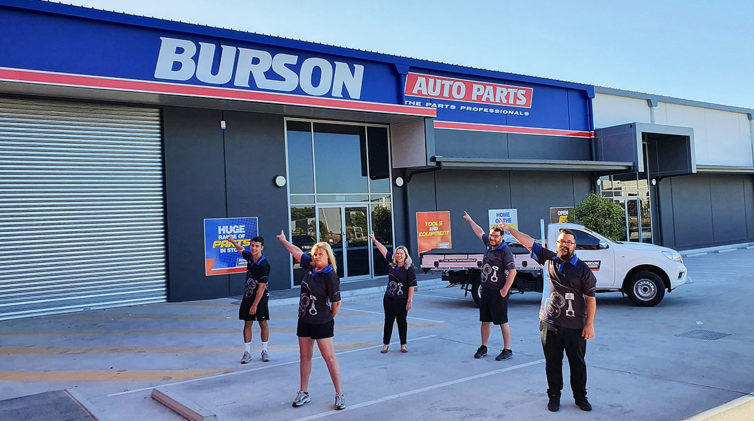 Trade supplier celebrates gold as it hits 190 stores … and counting