VACC: “We can sell cars safely”

A PROACTIVE plan for Victoria’s automotive retail sector has been handed to the state government as the industry’s leading body announces a guide to maximise business opportunities while minimising any Covid-19 transmission.

It has been sent to the Victorian government with the aim of having automotive franchise dealerships permitted to open during the current Stage Four restrictions in Melbourne.

VACC CEO Geoff Gwilym told GoAutoNews Premium that the details would help all dealers and contained strategies that he believed would allow the automotive industry to open safely.

He said that the current trading conditions for the automotive industry were unsustainable and must be urgently reviewed by the government.

He said that the VACC “acknowledges the stresses and pressures that dealers are facing in the current trading environment.

He told dealers: “We are working feverishly to get you all open.”

The document’s strategies, however, can only be activated if the government allows for a partial reopening of automotive franchise dealers.

“If we show we have a responsible industry and have the methods to start selling vehicles safely then we see a better chance of coming out of this earlier,” he said.

“The document says to the government: ‘Here’s the strategy that we believe dealers can open up with’. 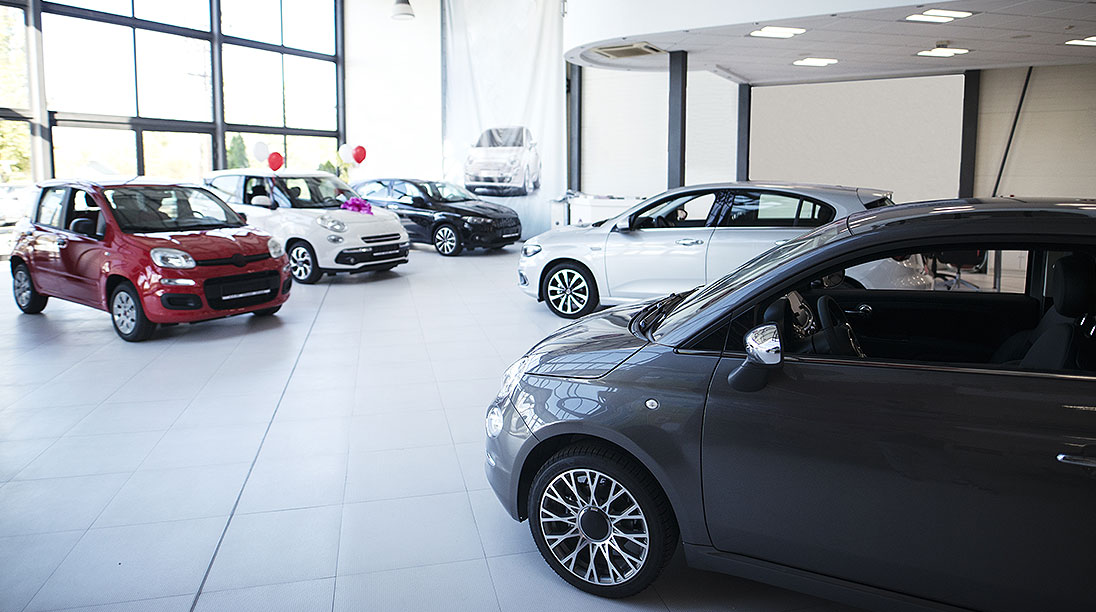 “It may not change the government’s timing about opening up the state but it’s about us – the VACC on behalf of our members – continually sending the message that we’re ready to open.”

Under the proposed plan, the VACC said it estimates the maximum number of customers who would visit a dealership would be 48 or less per week and estimates that 450 new, used, truck and motorcycle dealerships in Stage Four would open under these limited conditions.

It said that given the nature of heavy-vehicle truck sales, these dealerships would have even less customers visiting their premises than is predicted in the model.

“Anecdotally it is believed that under 70 per cent of dealers will participate in a partial, restricted opening model in Stage Four which will limit overall consumer movements,” the VACC said in its statement.

Mr Gwilym said the VACC and VADA had provided the strategies to the Victorian government two weeks ago and have since added more material that goes further based on some material from the UK. 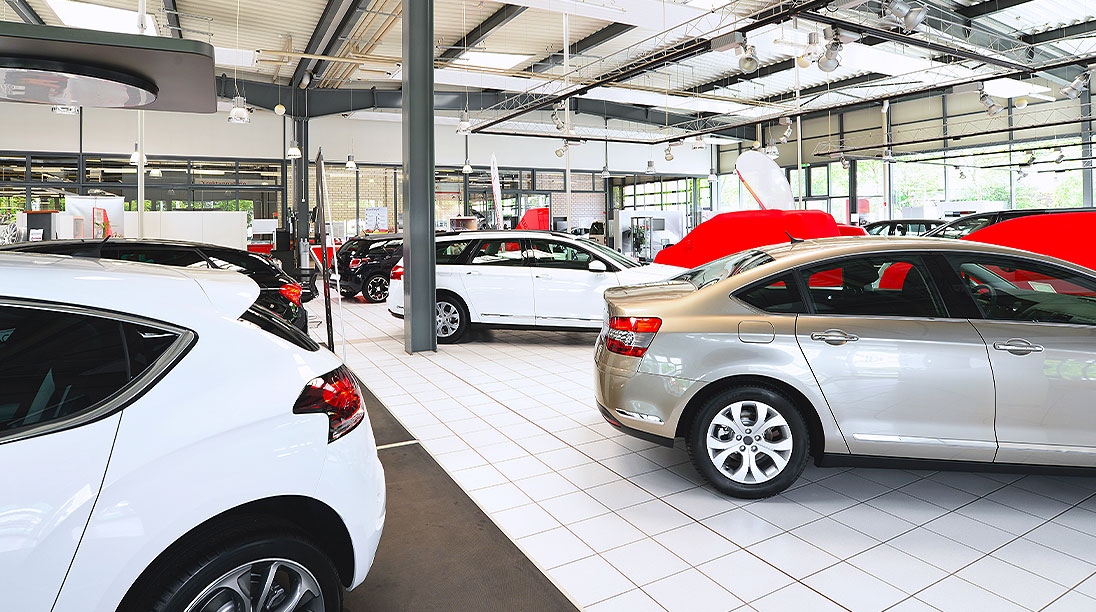 “We have sensible strategies in place and the VACC is building tools and resources ready for use,” he said.

“Other industries are doing similar things to help businesses have the confidence that they can open up with a safe structure.

“In saying that, I think we have the resources here at the VACC and we’re well ahead of other industries.”

Mr Gwilym said the Victorian government was due to make a statement this Sunday.

“I expect the government may make a decision to move Melbourne to the next stage and we think they will look at what we have done and may make suggestions about modifying it to suit their expectations,” he said. 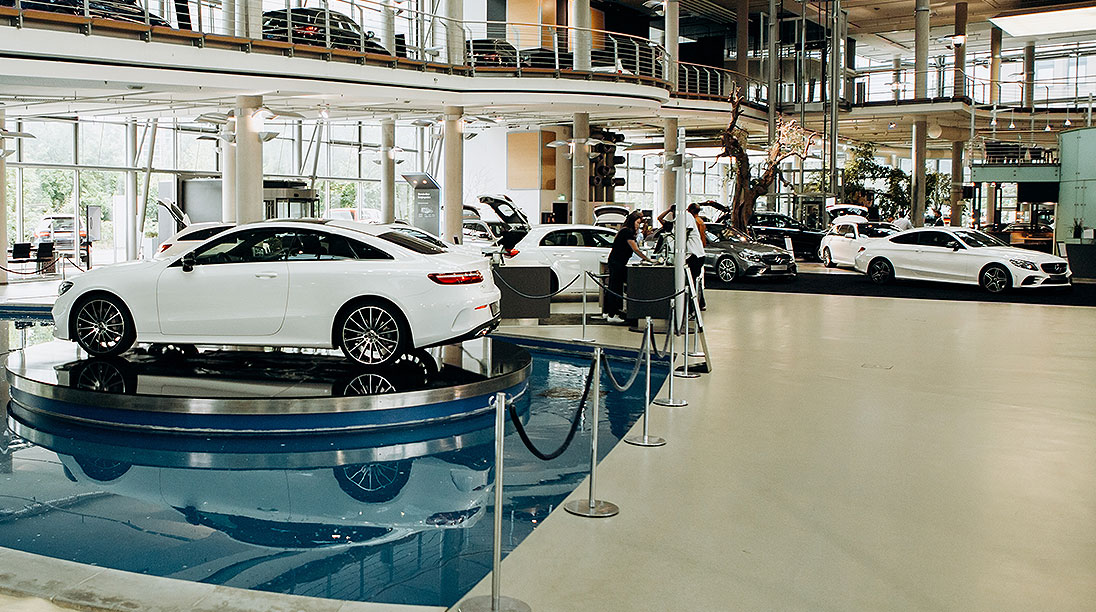 “We are willing to incorporate items that the government would like to have in place for the general retail industry.

“Our document is 99 per cent done and there may be some tweaking, but we see it as a strong statement about our position in opening trade in a safe manner.

“The effects of Covid-19 has taken far longer and been more painful than any of us expected.

“I think the government is in a difficult spot because it has come to terms that five incidents over a 14-day average is probably unachievable and I think we need a goal that is achievable. The science tells us that the marks are too low.” 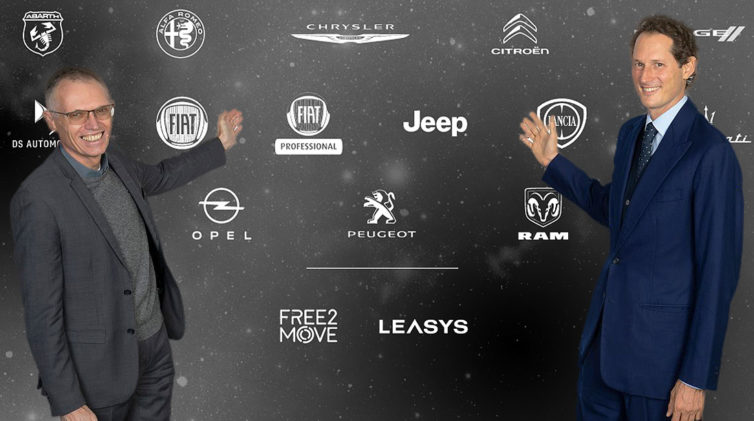 PSA-FCA merger creates entity of 8.7 million vehicles a year and $19b in profit