THE Victorian Automobile Chamber of Commerce (VACC) has pulled off a major victory for its LMCT new- and used-car dealers, with the state treasurer accepting representations that raising the stamp duty on luxury vehicles that had been ordered before the announcement of the tax increase – and could potentially be delivered months after it came into effect – was significantly changing the purchase agreement after the event and was effectively unfair to the affected car buyers.

The move to provide relief to those buyers alleviates the problem that buyers who had already committed to purchasing luxury vehicles would cancel their orders, causing severe financial distress to affected luxury-car dealers. Luxury vehicles commonly rely on longer lead times from order to delivery than lower-priced vehicles.

As reported in GoAutoNews Premium on June 20, the Victorian government had taken a hard line on the issue of charging its new super-luxury stamp duty on new vehicles, refusing to exempt buyers who had already placed firm orders ahead of the budget being brought down on May 27.

However, within days of a meeting last week between VACC chief executive Geoff Gwilym, a delegation of Victorian Automobile Dealers Association (VADA) members and Victorian Treasurer Tim Pallas, the government announced a change of heart.

The treasurer’s office has now announced an exemption from the new super-luxury duty rates announced in the Victorian State Budget on May 27, 2019, has been granted for any vehicle ordered by a consumer on or before that day and delivered and registered after June 30, 2019.

In a note to members, Mr Gwilym said that the change of heart was a victory brought upon by the strong advocacy of dealers and the quality of their documented submission to the treasurer.

“It is important to note that treasurer Pallas has based his decision referring to a submission compiled by VACC. Thank-you to those members who provided stats and auditing of data,” he said.

“It is also very important to mention that treasurer Pallas has granted this exemption as a decree from his own office. We are grateful to the treasurer for his pragmatic stance.”

The delegation representing VADA members were:

Mr Gwilym said the presentation and informed comments by these members “were appreciated by the treasurer and made this decision possible”.

He said that VACC members should take the opportunity “to show your appreciation to these VADA members for their efforts”.

The VACC says the broad parameters of the exemption are as follows:

However, the VACC warned that “any request for exemptions will be heavily scrutinised by state revenue office (SRO) and that any LMCT deviation from the parameters could lead to the entire exemption granted being withdrawn to all LMCTs without notice”.

The VACC has added that “contrary to speculation, the application of motor vehicle duty on accessories or aftermarket fittings to any vehicle still applies. In the event where a lease company is providing parts for fitment, dealers must calculate motor vehicle duty and pay the duty on those parts”.

It said dealers were obliged to apply the entire dutiable value of the vehicle and that the VACC and VADA were working with the government to seek relief for LMCTs on the matter of duty on accessories and aftermarket fitments to new cars. 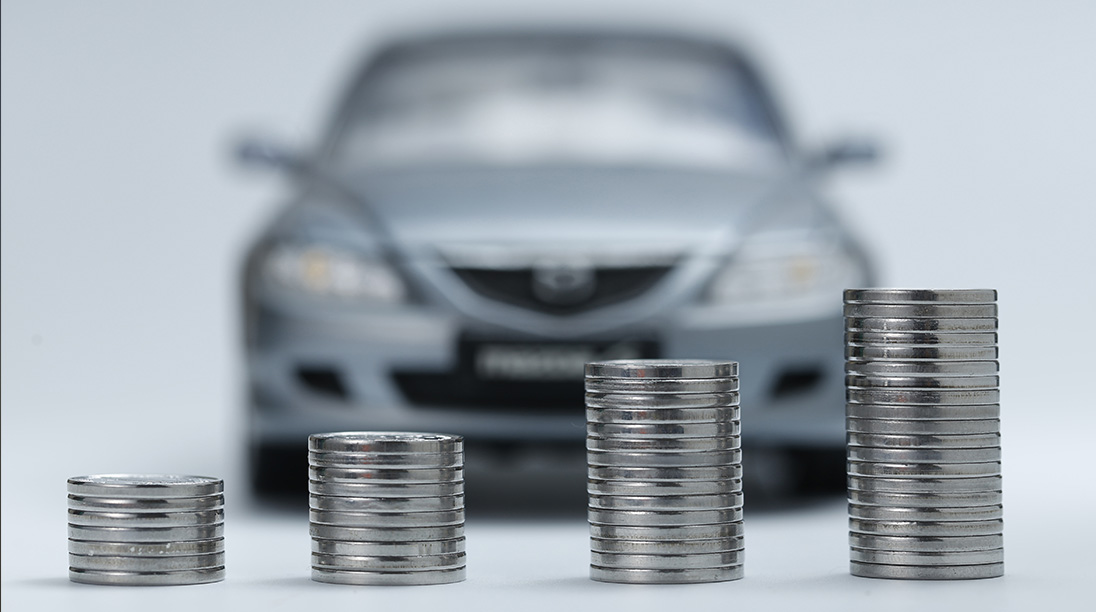